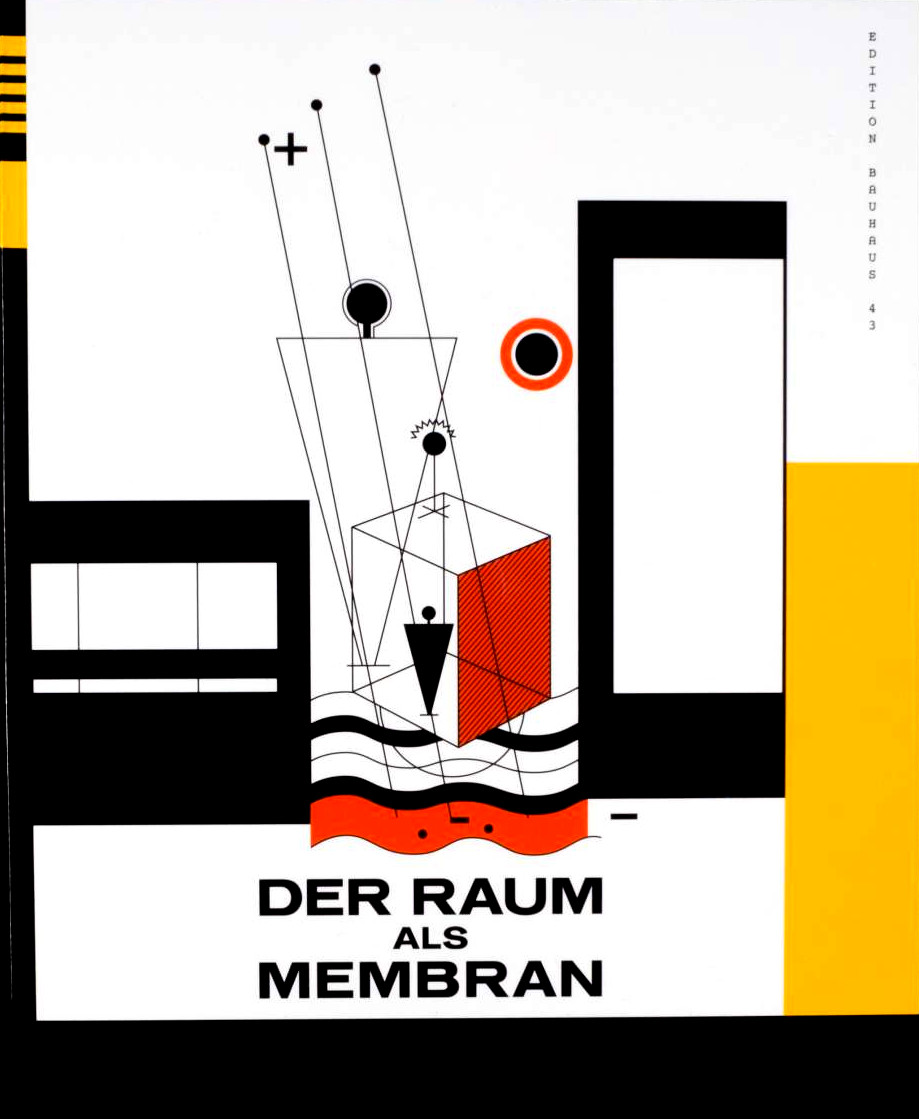 “Time and again Der Raum als Membran [Space as Membrane], published by Siegfried Ebeling as a kind of pamphlet in 1926 in Dessau — the artistic and technological laboratory of modernism—, caught the attention of his contemporaries. We find a copy on the desk of Walter Gropius at the Dessau Bauhaus, another one with notes from the hand of the architect at the library of Mies van der Rohe. And again and again whenever the utopian Bauhaus is mentioned, the title page of Der Raum als Membran reappears. The author, however, along with his other attempts to develop a theory of biological architecture, has disappeared from common memory. Siegfried Ebeling died 1963 in Hamburg, impoverished and isolated from post-war architecture.” 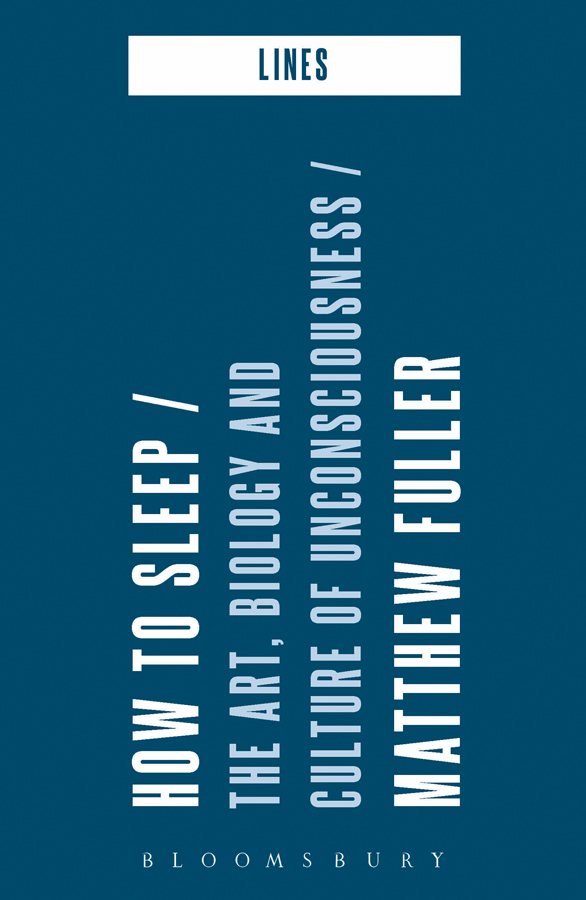 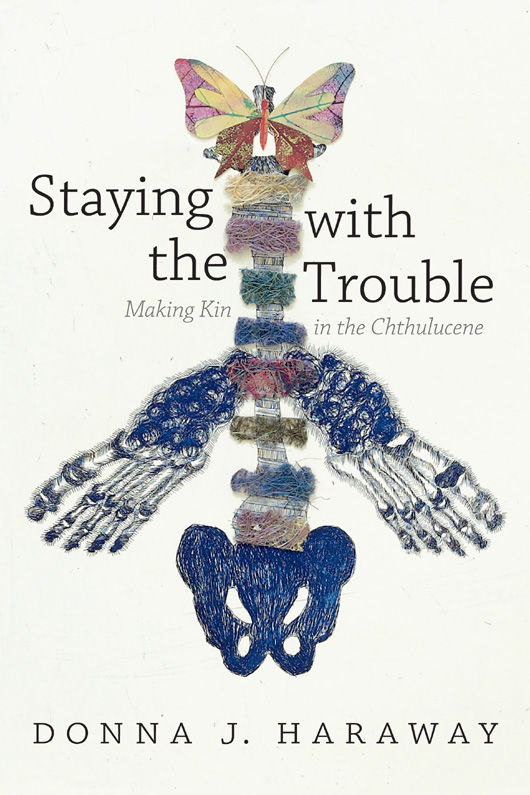