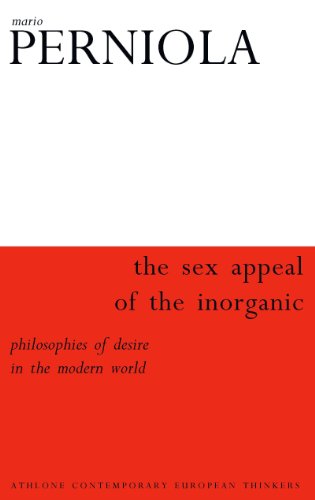 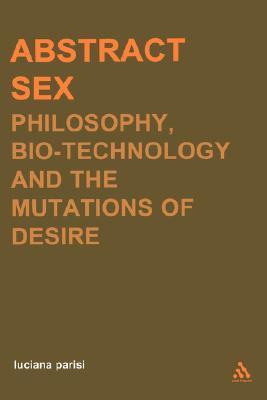 “Astract Sex investigates the impact of advances in contemporary science and information technology on conceptions of sex. Evolutionary theory and the technologies of viral information transfer, cloning and genetic engineering are changing the way we think about human sex, reproduction and the communication of genetic information. Abstract Sex presents a philosophical exploration of this new world of sexual, informatic and capitalist multiplicity, of the accelerated mutation of nature and culture.”