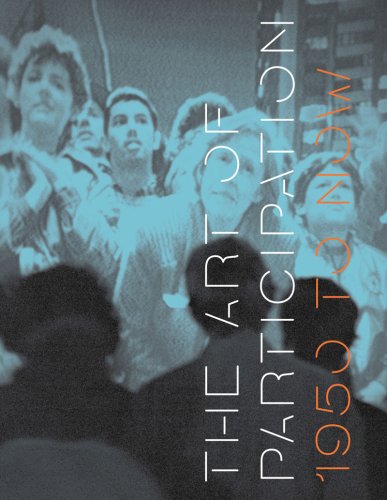 Essays by Rudolf Frieling, Boris Groys, Robert Atkins, and Lev Manovich identify seminal moments in participatory practice from the 1950s to the present day and are accompanied by color illustrations, including documentation of significant projects by major figures such as Hélio Oiticica, Joan Jonas, Gordon Matta-Clark, Komar & Melamid, and Gabriel Orozco.” 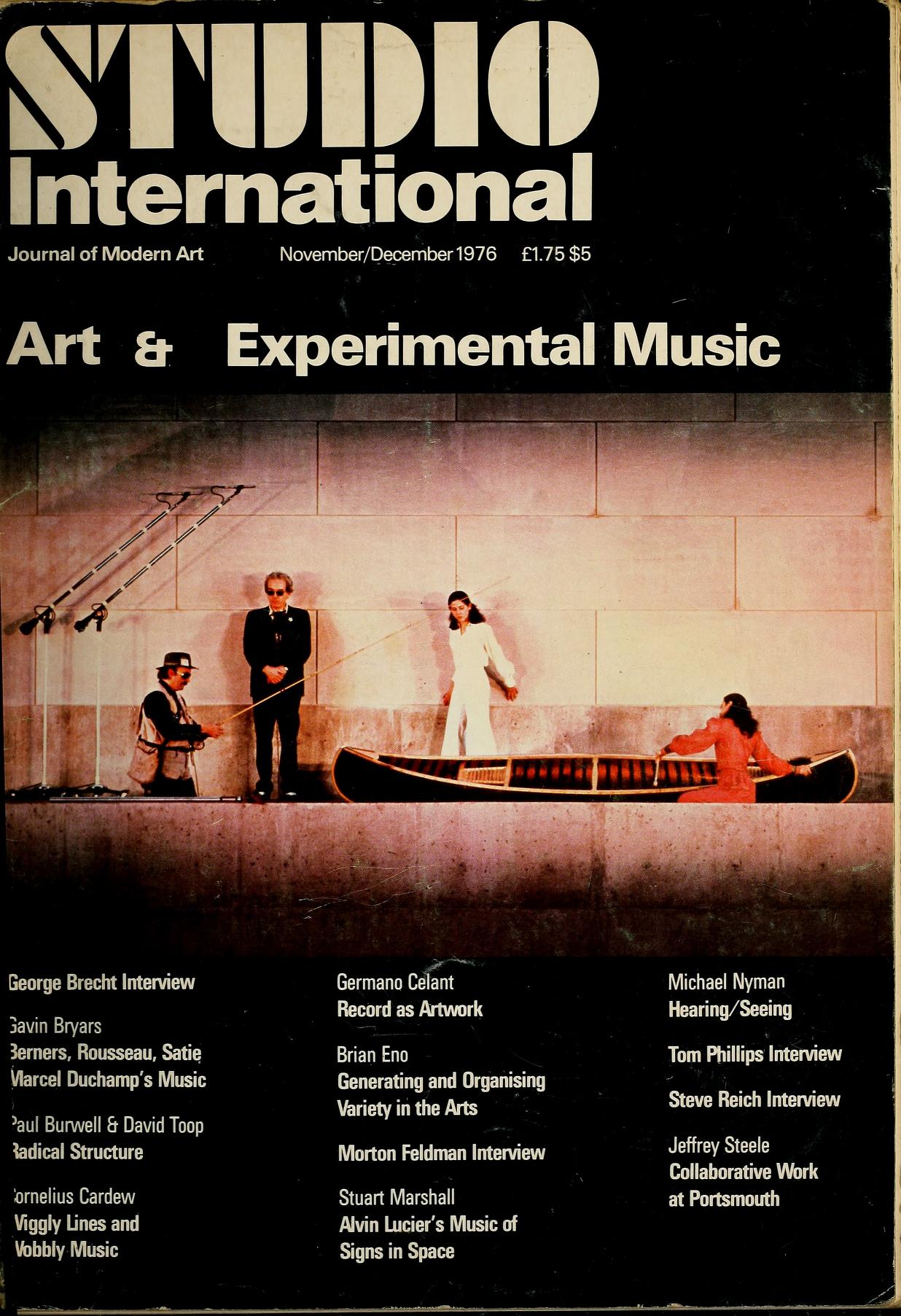 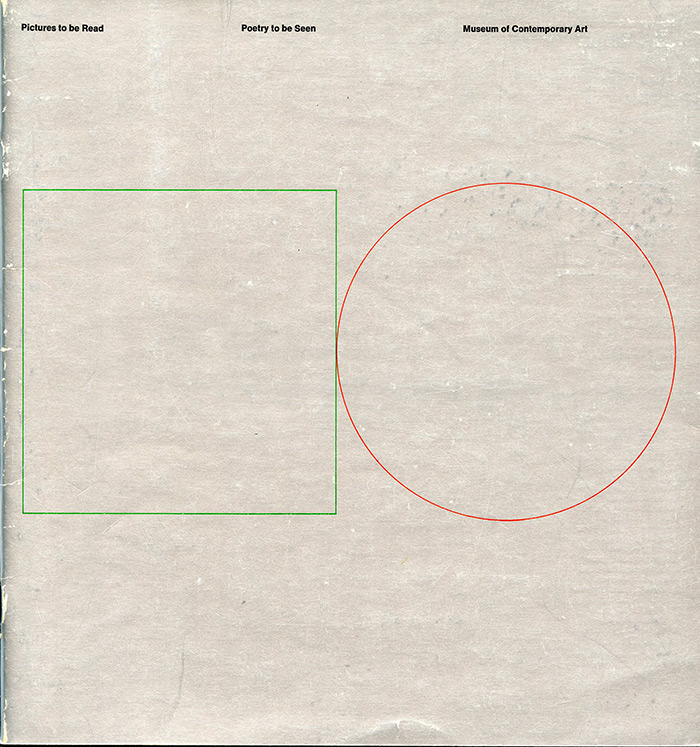 “Both an inaugural event in the foundation of the Museum of Contemporary Art Chicago, and as an early marker of its experimental ethos, the MCA’s first formal gallery exhibition, Pictures to be Read/Poetry to be Seen, brought together artists who probed the permeable spaces between pictorial images, linguistic representation, artistic practice and lived experience. As a guiding, yet loose, theme for the exhibition, founding director Jan van der Marck chose works that attempted to break down the medium-specificity of traditional artistic categories. In many instances, this was achieved through a conflation of various codes and signifiers from different modes of linguistic and visual production (like poetics, graphic design, and performance) and the modes of perception they supposedly required (such as reading, seeing and participation).”

Curated, with an introductory essay and notes on the artists, by Jan van der Marck
Publisher Museum of Contemporary Art, Chicago, 1967
[33] pages
via laboratoirefig.fr