The Art Strike Papers: The Years Without Art / Neoist Manifestos (1991) 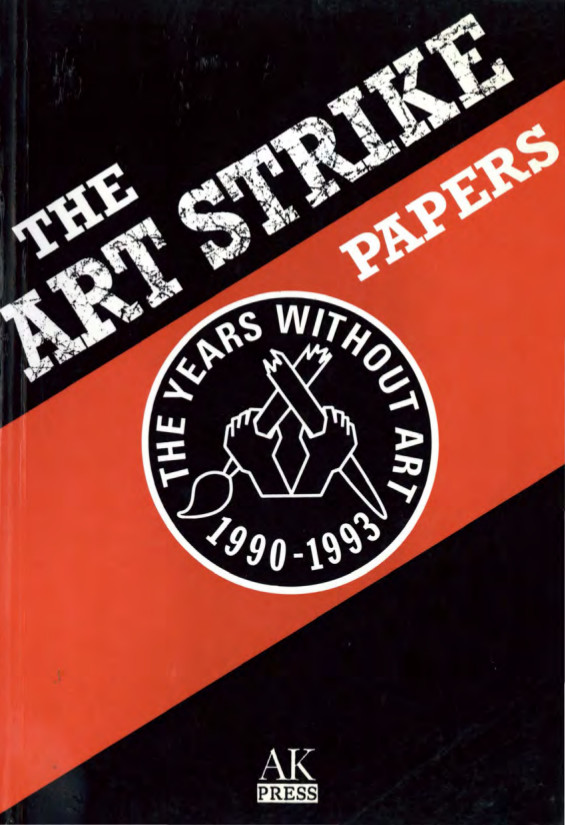 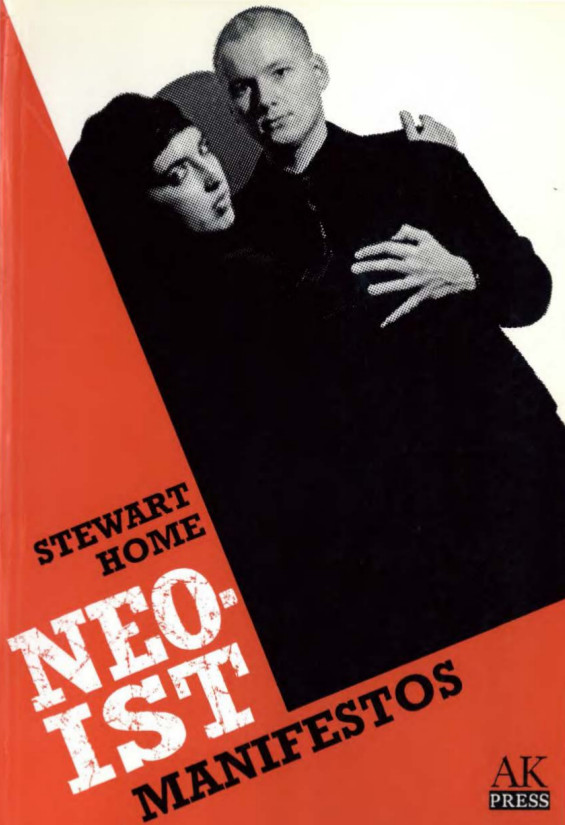 Two works bound together back to back.

“The Art Strike Papers is a substantial collection of material produced in response to the Art Strike 1990-93. It is made up entirely of pieces which have appeared since the publication of The Art Strike Hand­book in April 1989. Featuring James Mannox, Stewart Home, Sadie Plant, Nik Houghton, Mr Jones, &c.”

“The bulk of the manifestos and poems collected in Stewart Home’s Neoist Manifestos were first published in 1984/5. The manifestos were revised by the author in 1987, additional modifications were made to the text in 1989. This selection was then edited by Simon Strong for AK Press in 1991.” 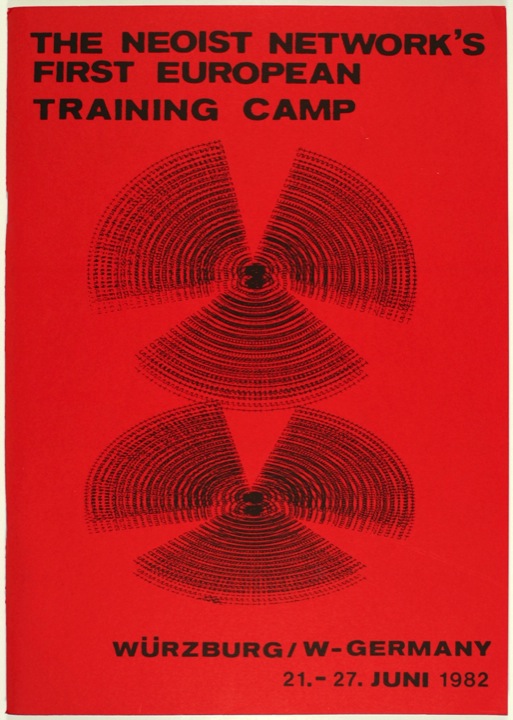 Catalogue from the The Neoist Network’s First European Training Camp which took place at Peter Below’s Studio ’58 in Würzburg, West Germany, from 21st to 27th June 1982.

More about the event 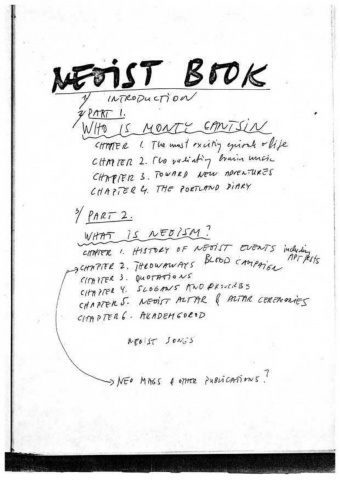 “WARNING: THIS BOOK is NEW but it represents OLD ideas. Today we are doing something else and tomorrow we will be entirely different. You can sit down and read this book of OLD ideas, but it would be better if you get up and try to do something NEW. In your place, I would never accept a reactionary situation like this.”

Published in 1984 in Canada and disseminated by samizdat photocopying
276 pages
via Neoism.info