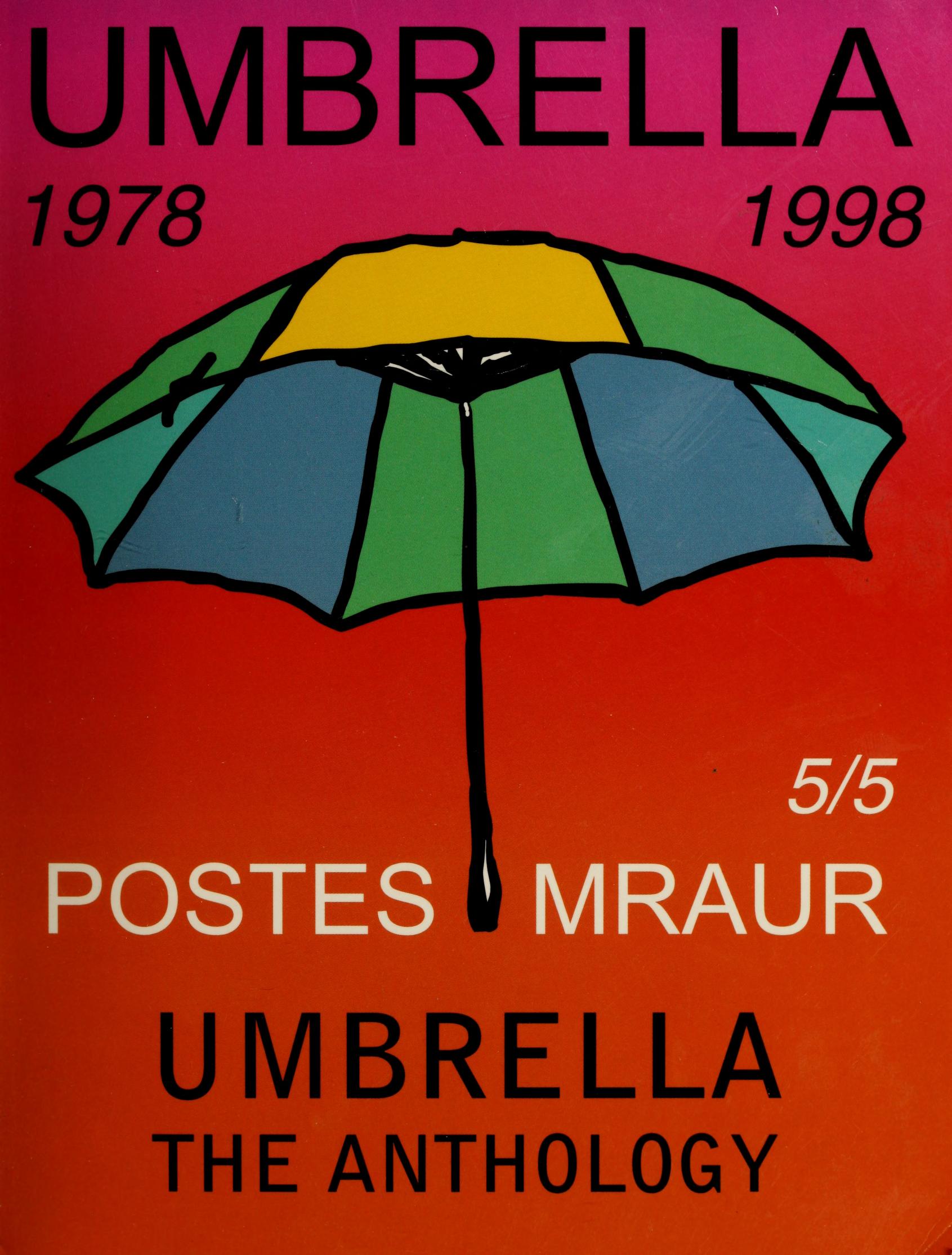 Essential anthology of writings from 1978-1998 published in the periodical Umbrella.

“It is hard to believe that more than twenty years have passed since the first issue of Umbrella was issued as a fledgling newsletter catering to the ever-changing vicissitudes of contemporary visual art, especially that of artist books, mail art, video art, rubber-stamps, audio art, and everything else that was considered not very important in the realm of the nearly new ‘market’ which came with the eighties and the boom in contemporary and modern art. … Many of these articles respond to a conference, symposium, a book art exhibition, all referring to date-sensitive events. But in a strange way, it also marks a trace of a historic moment, one in which there was a vitality and an energy, in which book publishers, resource collectors, multi-faceted artists, and curators did whatever seemed right at the moment. Many of our colleagues are gone, the publishers have quit their businesses, and alternative spaces and foundations which nourished their work are no longer extant. So read these chapters as if you were reading ‘you are there’ historic moments, traces of memory, and the markers in the history of alternative in the contemporary art world of the past twenty years.” — Judith A. Hoffberg (1934-2009) from book’s foreword. 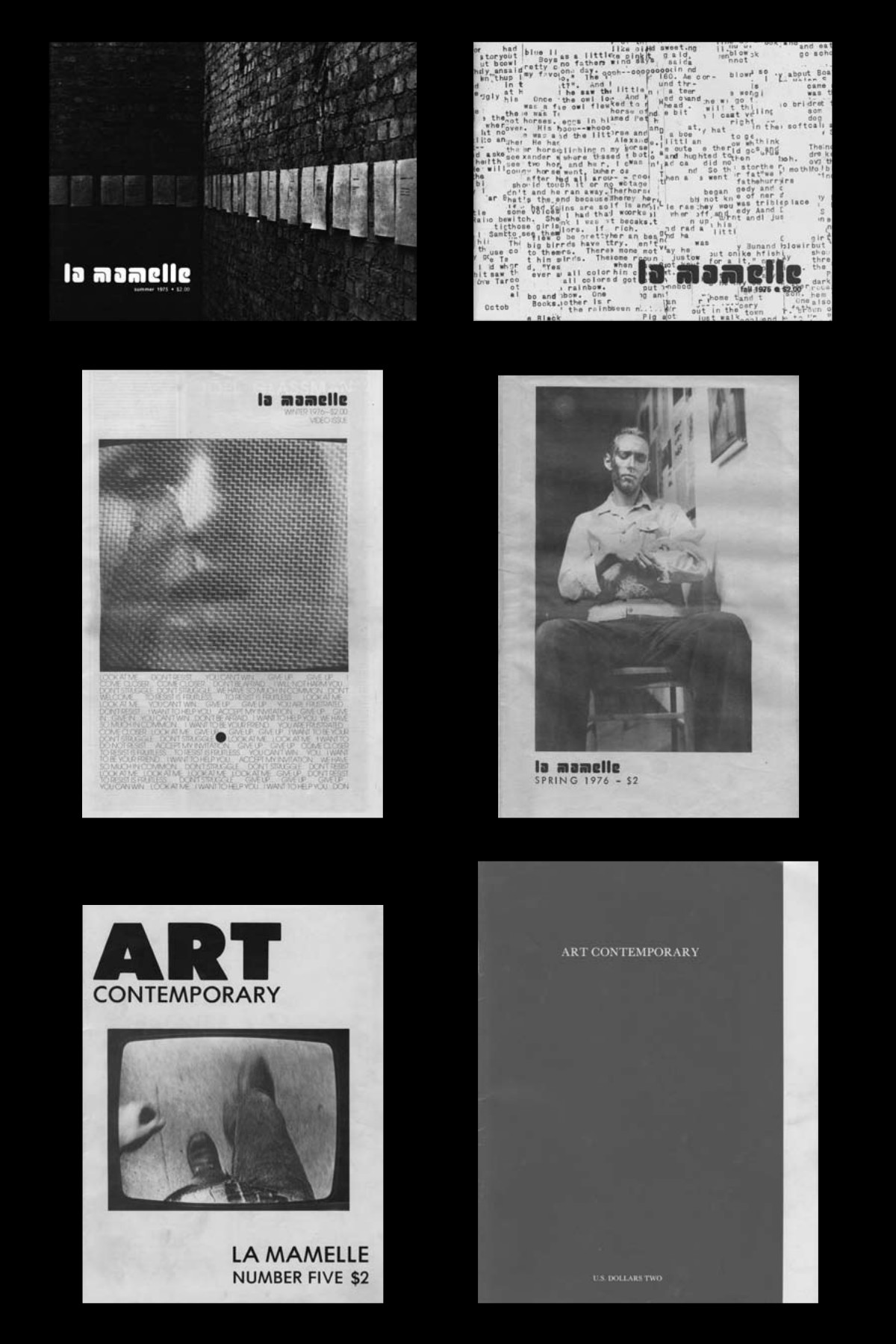 “An anthology of essays taken from La Mamelle and ART COM magazines. It collects and places in dialogue 24 articles penned by critics and artists such as La Mamelle / ART COM founder Carl Loeffler, Lynn Hershman, Richard Irwin, Anna Couey, and Linda Montano, plus interviews with artists such as Douglas Davis and Eleanor Antin.

This collection represents the complexity of the ideas presented in the exhibition as they were grappled with at the time of their original publication, and it also positions them as contemporary questions; particularly relevant is the mediation of performance. It also features conversations between the curators and two of La Mamelle / ART COM’s key figures, Nancy Frank and Darlene Tong.”