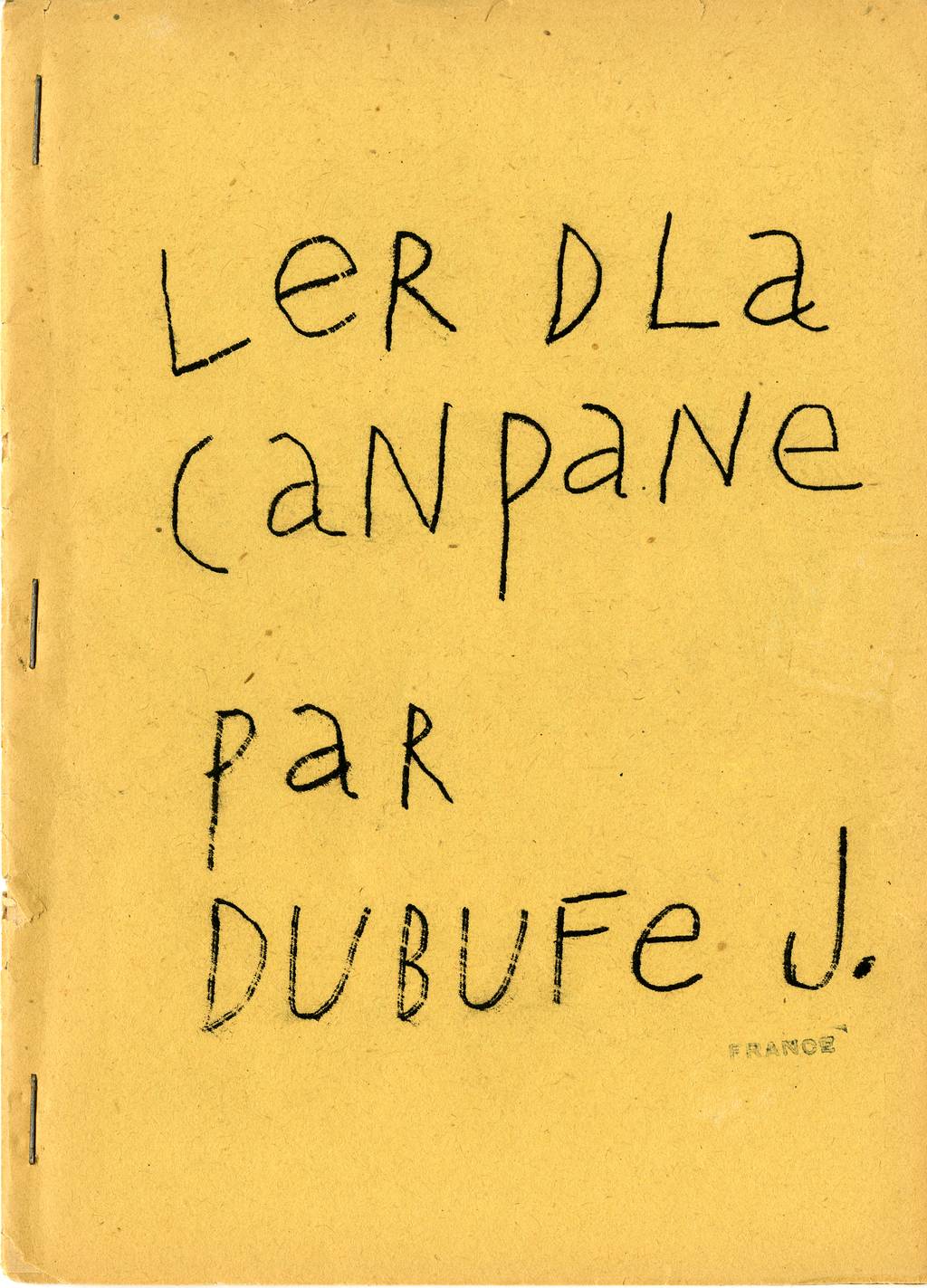 An early work of Dubuffet, written phonetically and illustrated with six linocuts and woodcuts. The author presented it as “le premier texte publié en langue française vivante depuis les Serments de Strasbourg” [the first text published in French as a living language since the Oaths of Strasbourg]. Issued in 150+15 copies. 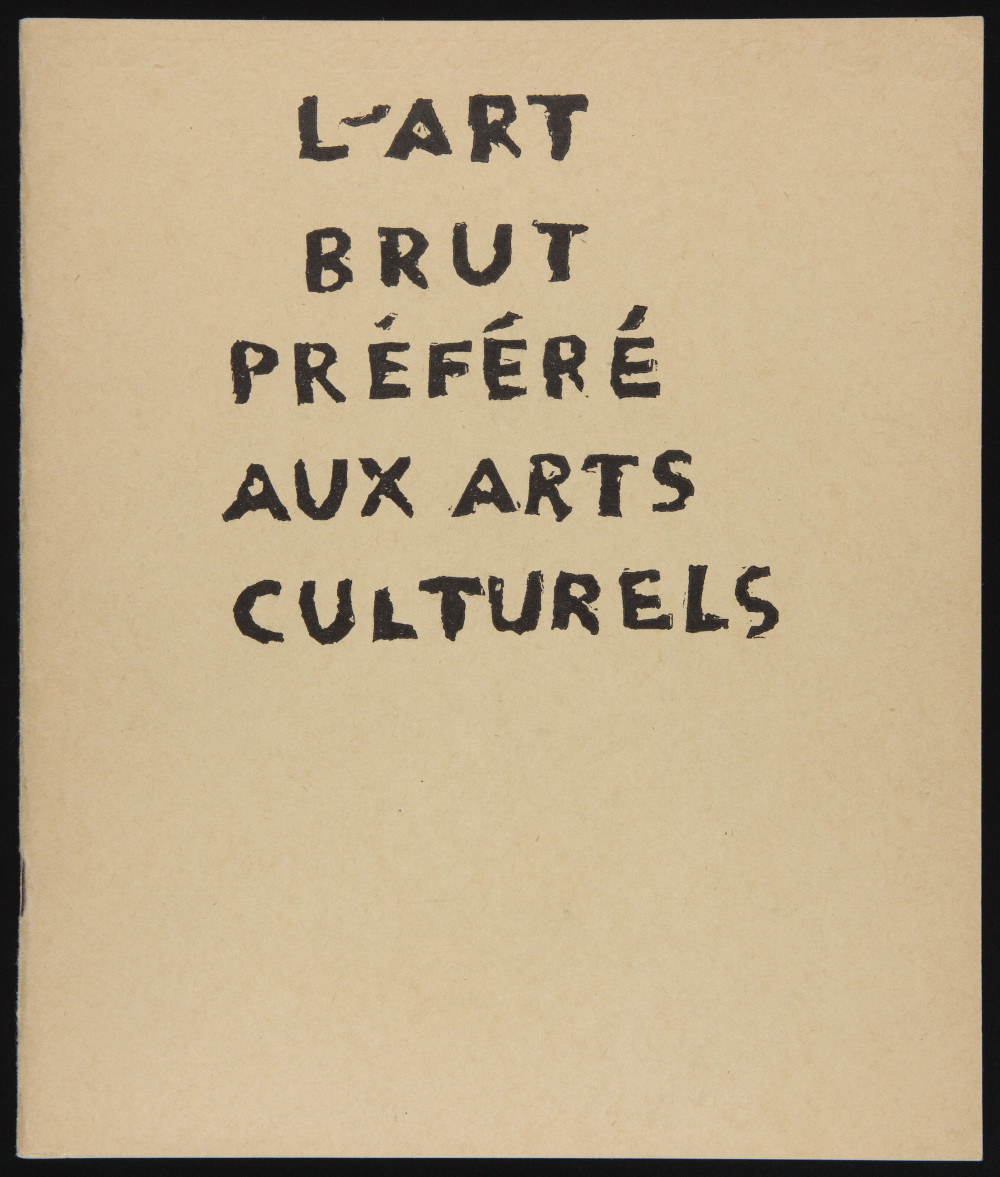