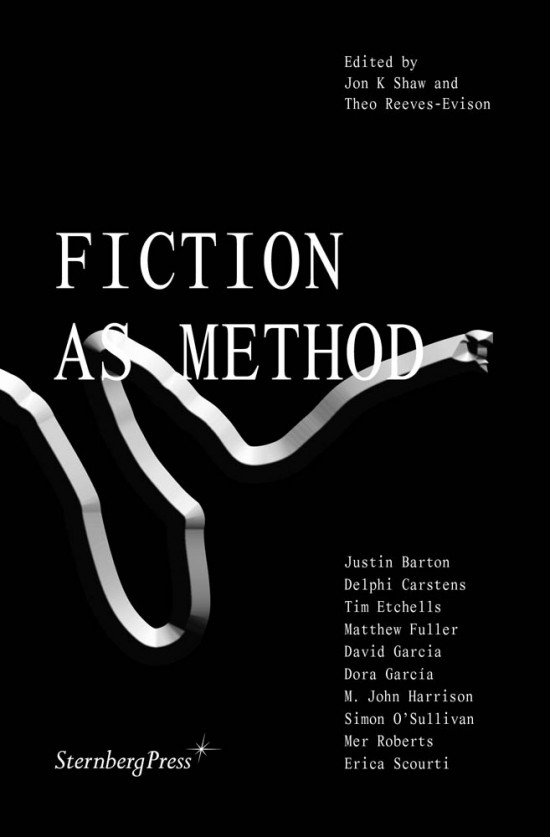 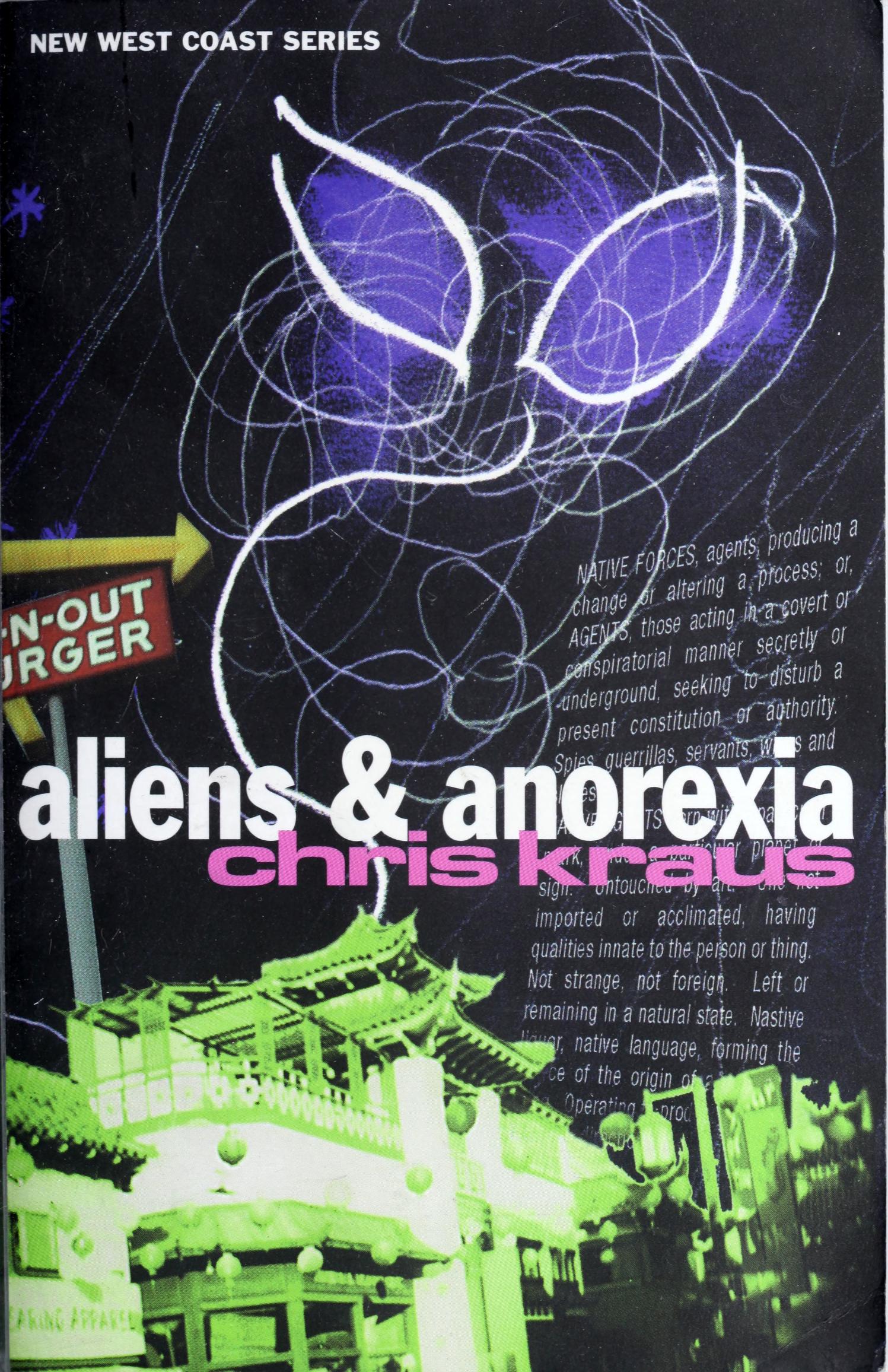 “Chris Kraus’s second novel defines a female form of chance that is both emotional and radical. Unfolding like a set of Chinese boxes, with storytelling and philosophy informing each other, the novel weaves together the lives of earnest visionaries and failed artists. Its characters include Simone Weil, the first radical philosopher of sadness; the artist Paul Thek; Kraus herself; and “Africa,” Kraus’s virtual S&M partner, who is shooting a big-budget Hollywood film in Namibia while Kraus holes up in the Northwest woods to chronicle the failure of Gravity & Grace, her own low-budget independent film.

In Aliens & Anorexia, Kraus makes a case for empathy as the ultimate perceptive tool, and reclaims anorexia from the psychoanalytic girl-ghetto of poor “self-esteem.” Anorexia, Kraus writes, could be an attempt to leave the body altogether: a rejection of the cynicism that this culture hands us through its food.” 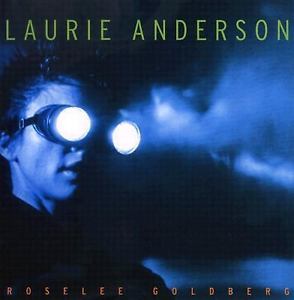 “Laurie Anderson is one of the most acclaimed and innovative performance artists and musicians working today. The entire scope of her career is celebrated in this volume, from her early art works and performances in the 1970s, to her rise to prominence in the 1980s with her single O Superman, her portrait of the United States, and her breakthrough album Strange Angels; to her interactive Web site called The Green Room, a CD-ROM titled Puppet Motel, and her production Songs and Stories from Moby Dick, an electronic opera that is based on Herman Melville’s epic novel and includes new inventions, such as the Talking Stick.

With insightful text and more than 300 illustrations, author RoseLee Goldberg, a leading authority on performance art, explores aspects of Anderson’s work of the past three decades, illuminating Anderson’s creative process; her enduring interests in storytelling and in technology; her collaborations with such avant-garde figures as author William Burroughs, monologist Spalding Gray, and rock star Lou Reed; the social and political contexts that have shaped her art; and the critical and popular response it has received. In addition to surveying Anderson’s work chronologically, Goldberg devotes special sections of the book to Anderson’s inventions and body instruments, such as her Headlight Glasses and Screen Dress; her stage sets; her many violins, including the Tape Bow Violin and the Viophonograph; her scores; and her videos. The lyrics to many of Anderson’s songs are included, as are lengthy excerpts from many of her performances, stories, and other writings.”