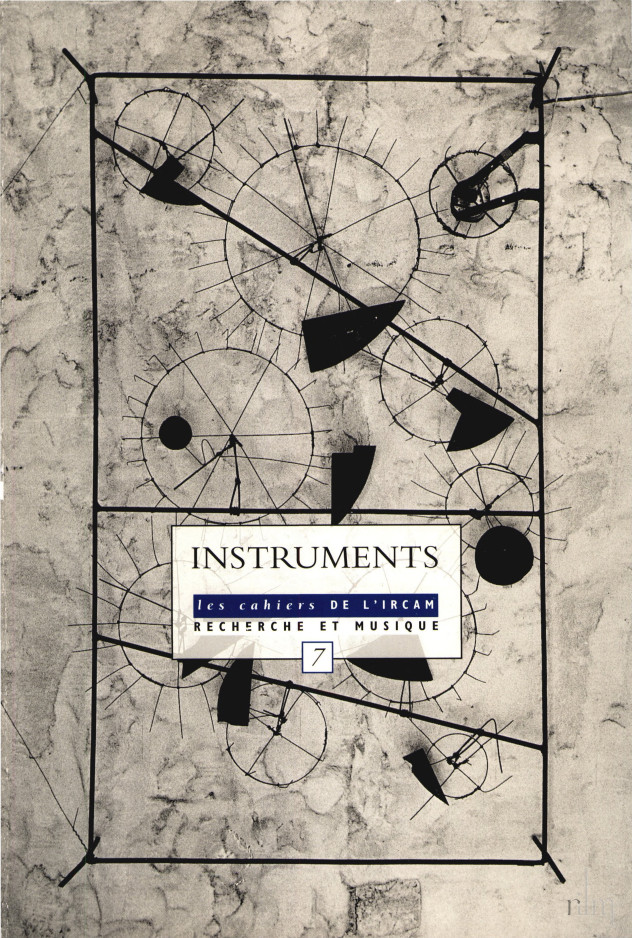 A special issue of the journal of the Institut de recherche et coordination acoustique/musique (IRCAM) based at the Pompidou Centre in Paris. 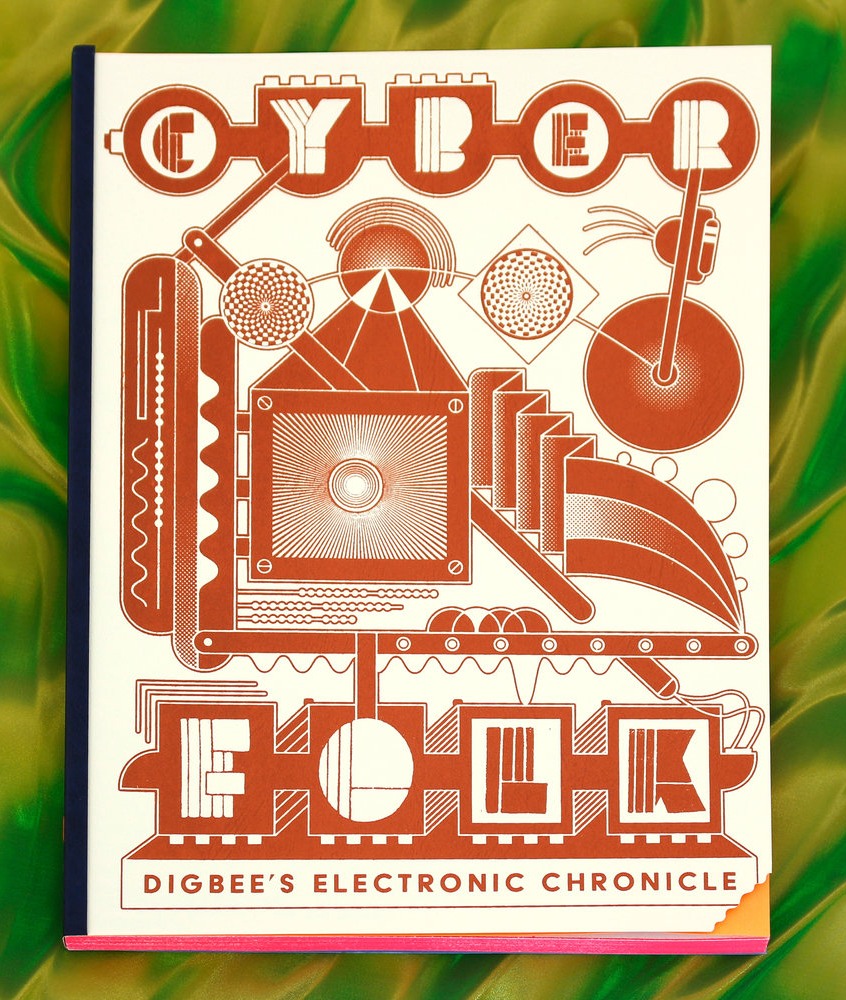 “Cyber Folk: Digbee’s Electronic Chronicle gives a thorough look into a unique, highly personal approach to musical electronic instrument building, an approach that is many things: naïve, enthusiastic, sincere, alien, and familiar. This strange future/primitive work journal contains the release of tons of data, beautiful photos, schematics, building techniques, and the inside stories behind many of Digbee’s most beloved instruments.

Also inside are artist features for Digbee’s favorite musical electronic practitioners. Within are never-before-published photos and stories of the work of Craig Anderton, Charles Cohen, Michael Johnsen, and Nautical Almanac’s Twig Harper and Carly Ptak.

Peppered throughout the book are examples of connected imagery from comic books and science fiction illustration.

This book was not written for a specific niche. Anyone with a curious mind and interest in musical electronics, experimental music, art, and craft will find a place of connection.

Cyber Folk: Digbee’s Electronic Chronicle is produced by Harpy Gallery and Selfish 60 Studio for the art exhibition entitled New American Instruments which was up from July 20th to August 10th, 2019.”