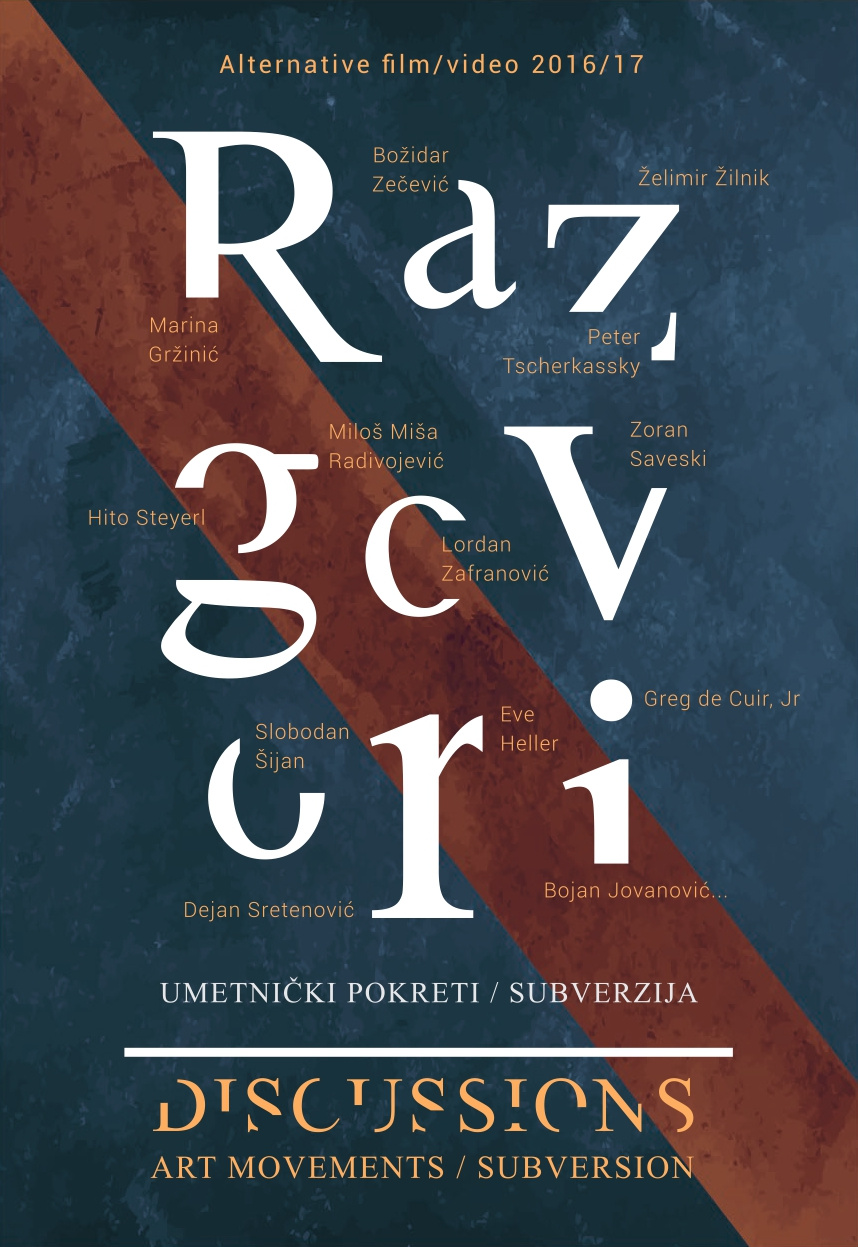 This book contains transcripts from two roundtable discussions held during the 2016 and 2017 editions of Alternative Film/Video festival in Belgrade. The themes included the relation of alternative cinema art movements (2016) and subversion (2017). 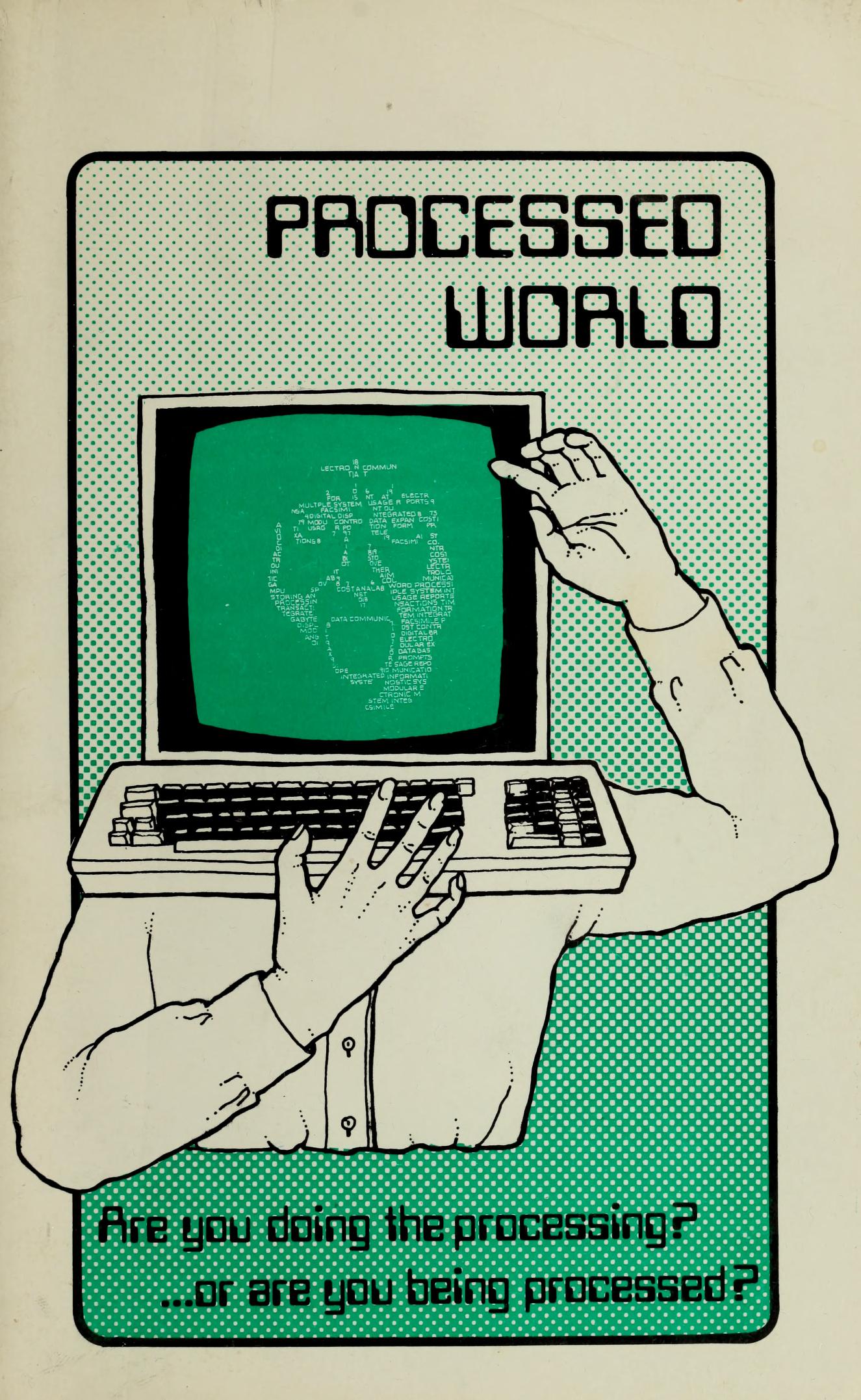 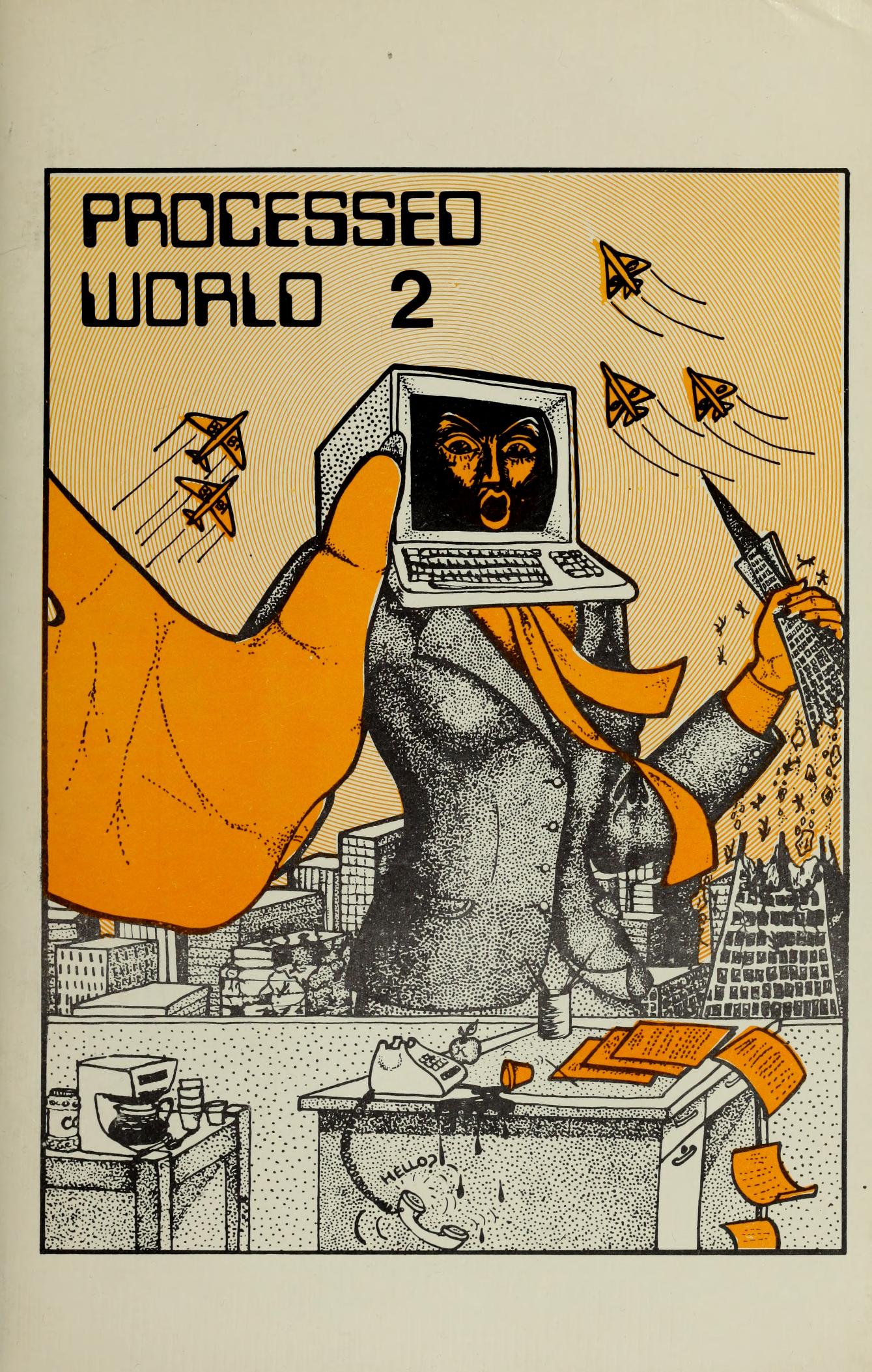 Sounding Off! Music as Subversion/Resistance/Revolution (1995) 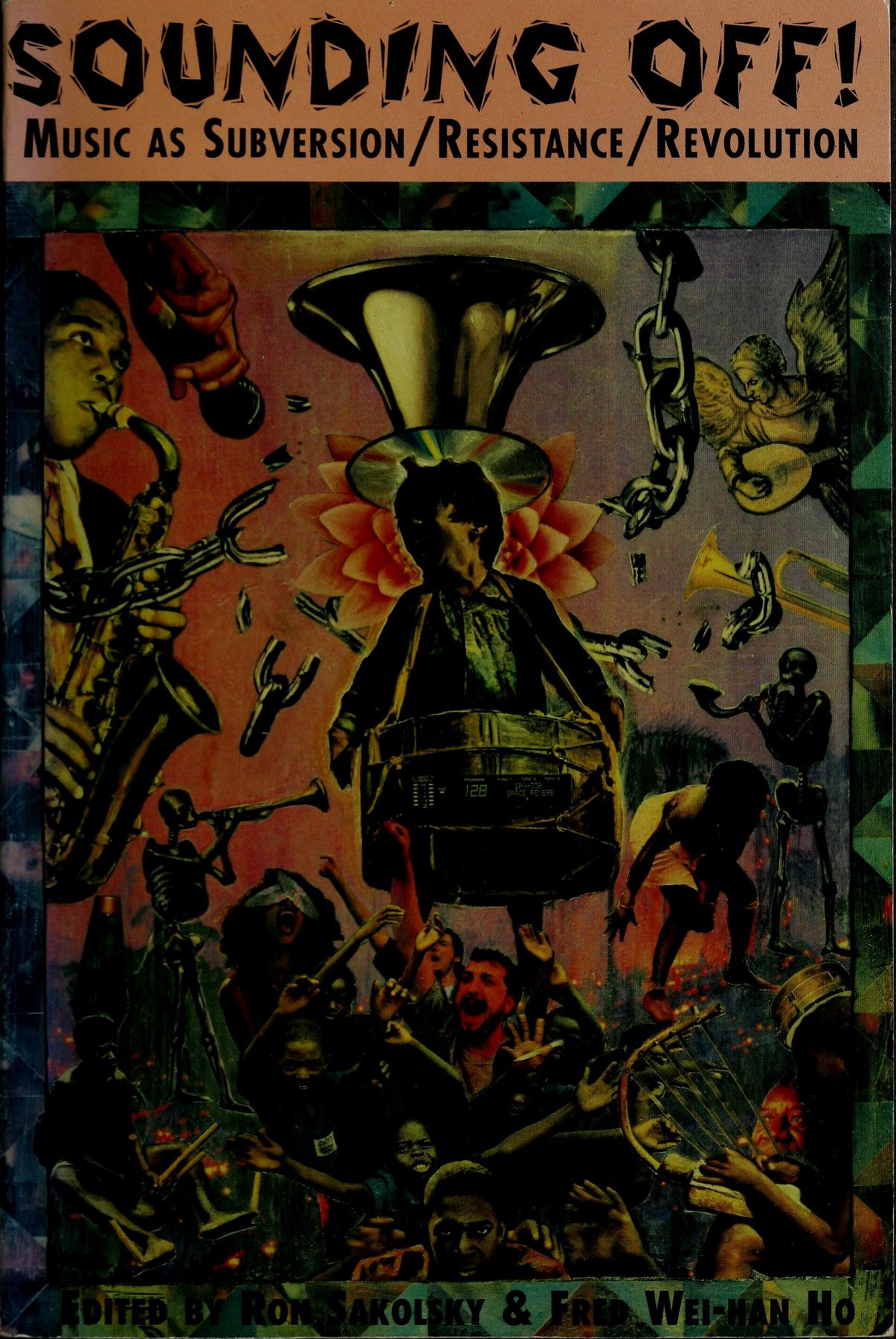 Under the rallying cry of ‘Music is our bomb!’, this book collects thirty-eight articles and interviews with all sorts of practitioners of musicopolitical activism.