Kim Stanley Robinson: The Ministry for the Future (2020) 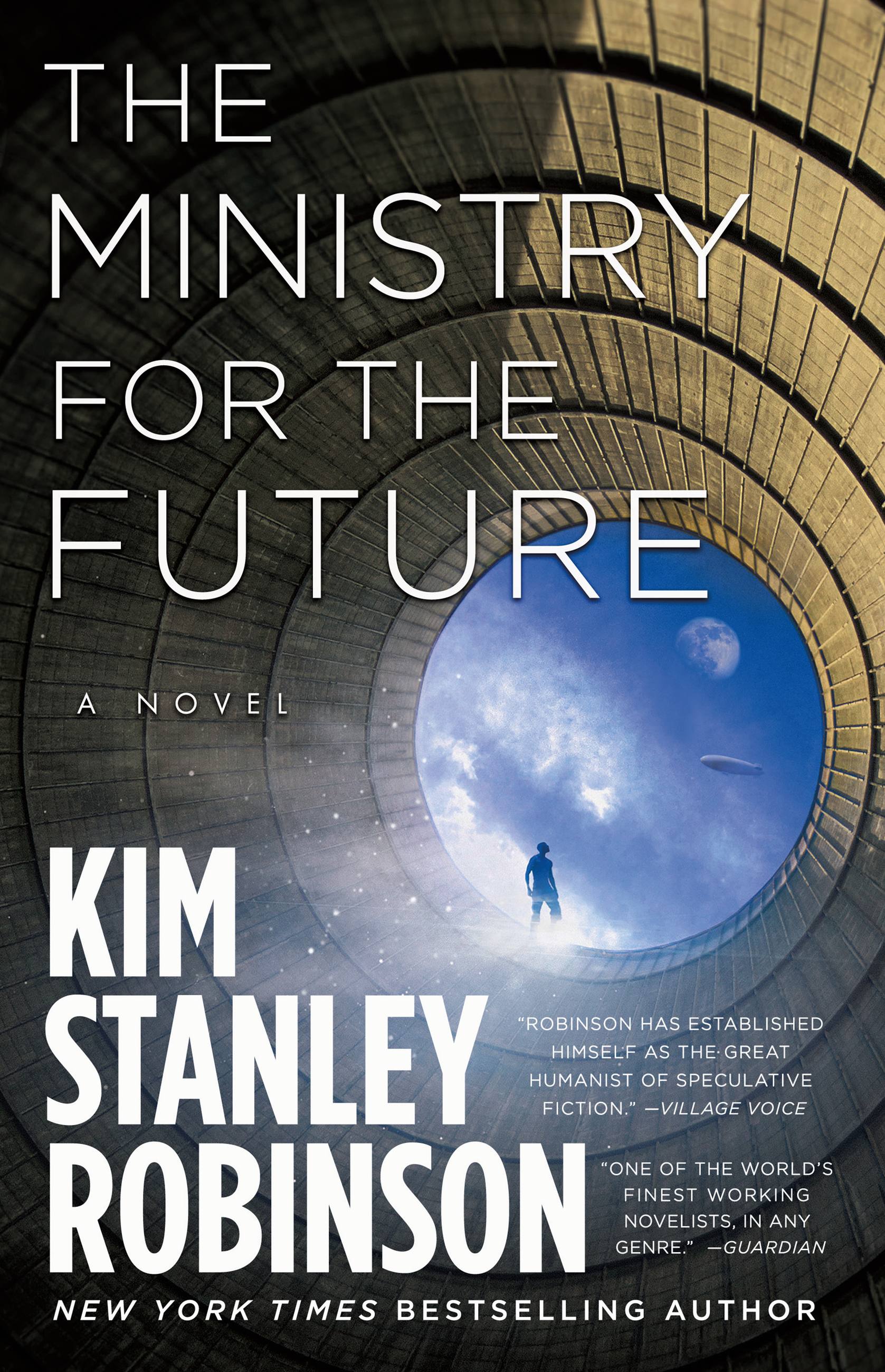 “Kim Stanley Robinson is one of contemporary science fiction’s most acclaimed writers, and with this new novel, he once again turns his eye to themes of climate change, technology, politics, and the human behaviors that drive these forces. But his setting is not a desolate, post-apocalyptic world – rather, he imagines a more hopeful future, one where humanity has managed to overcome our challenges and thrive.”