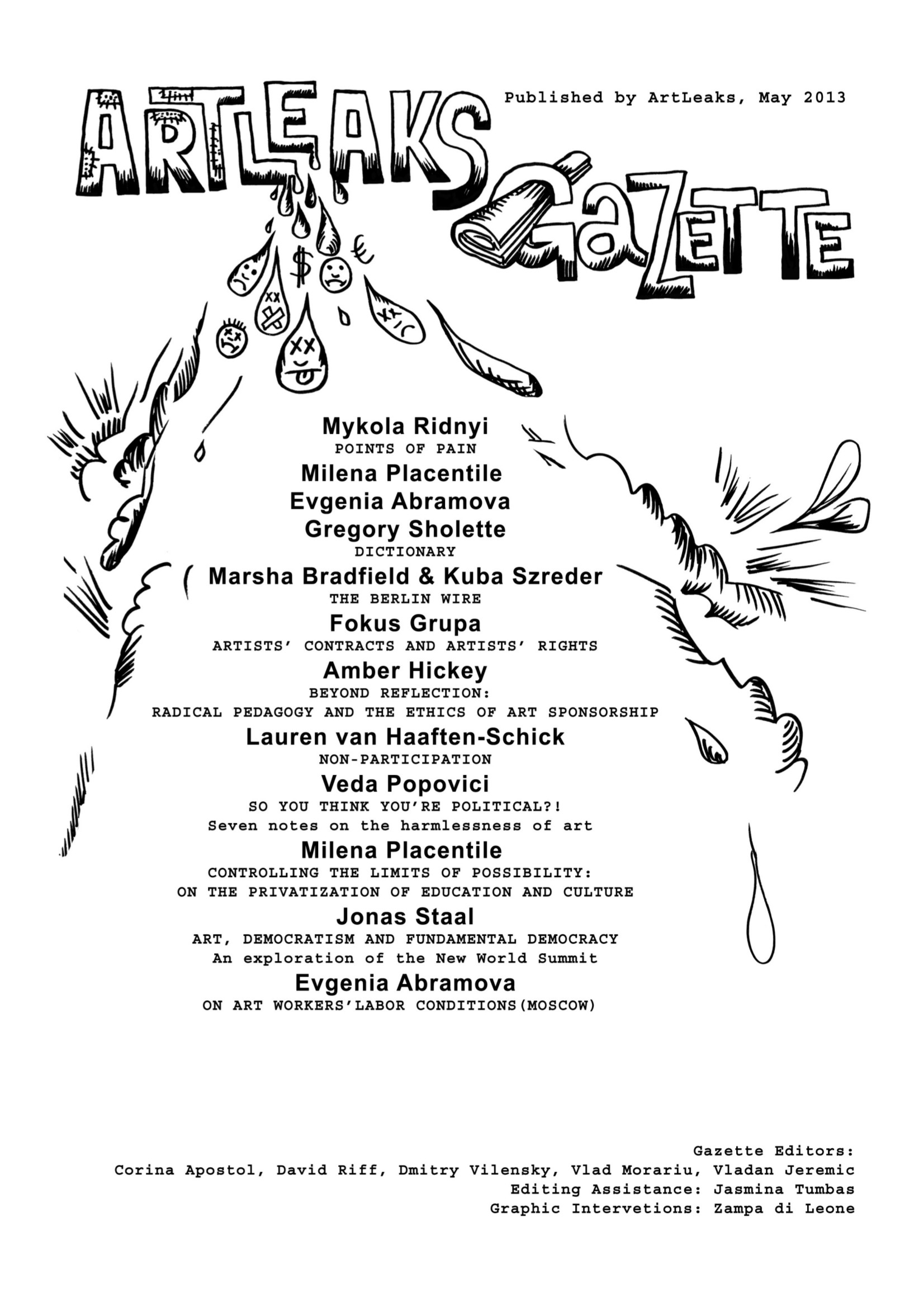 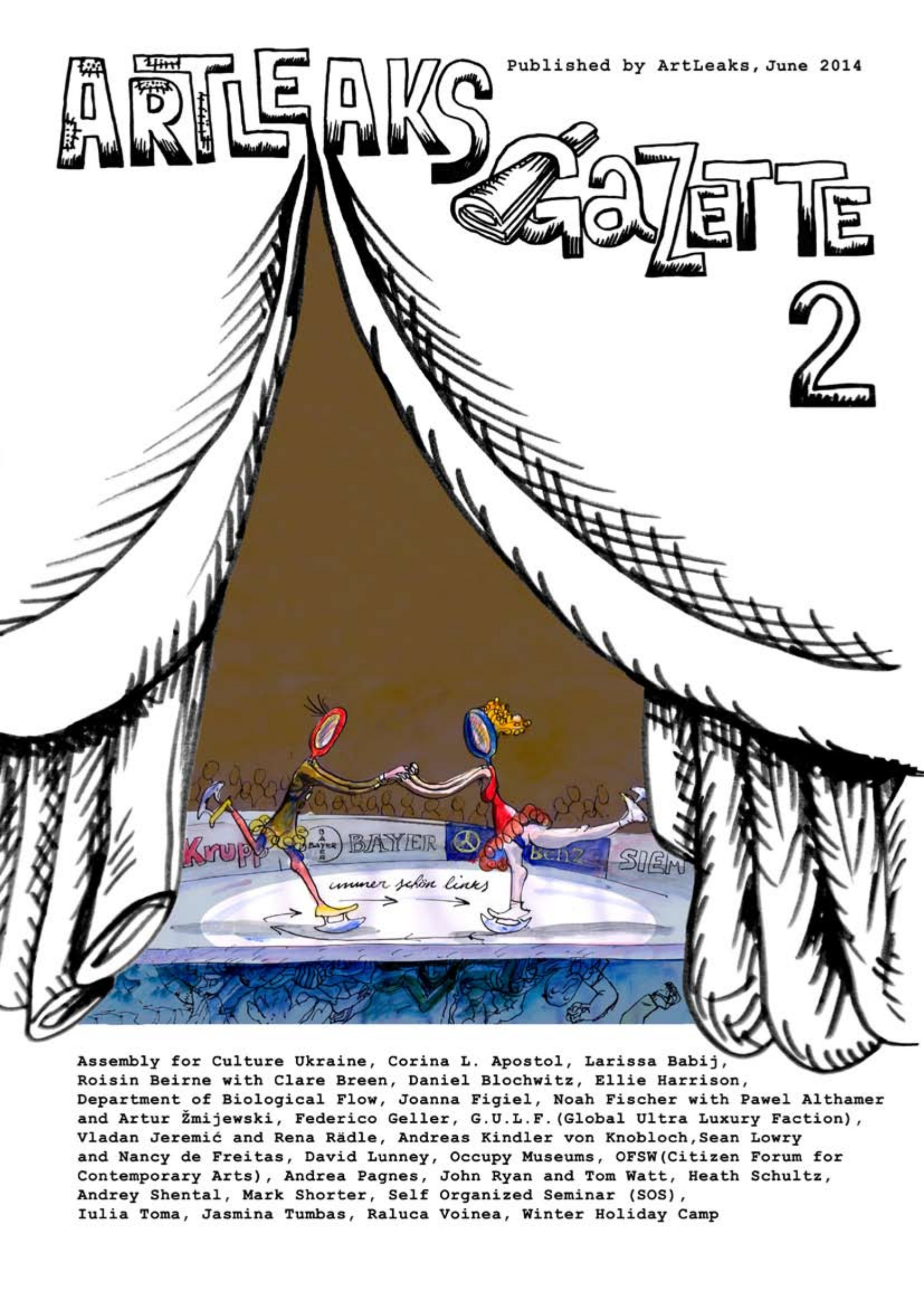 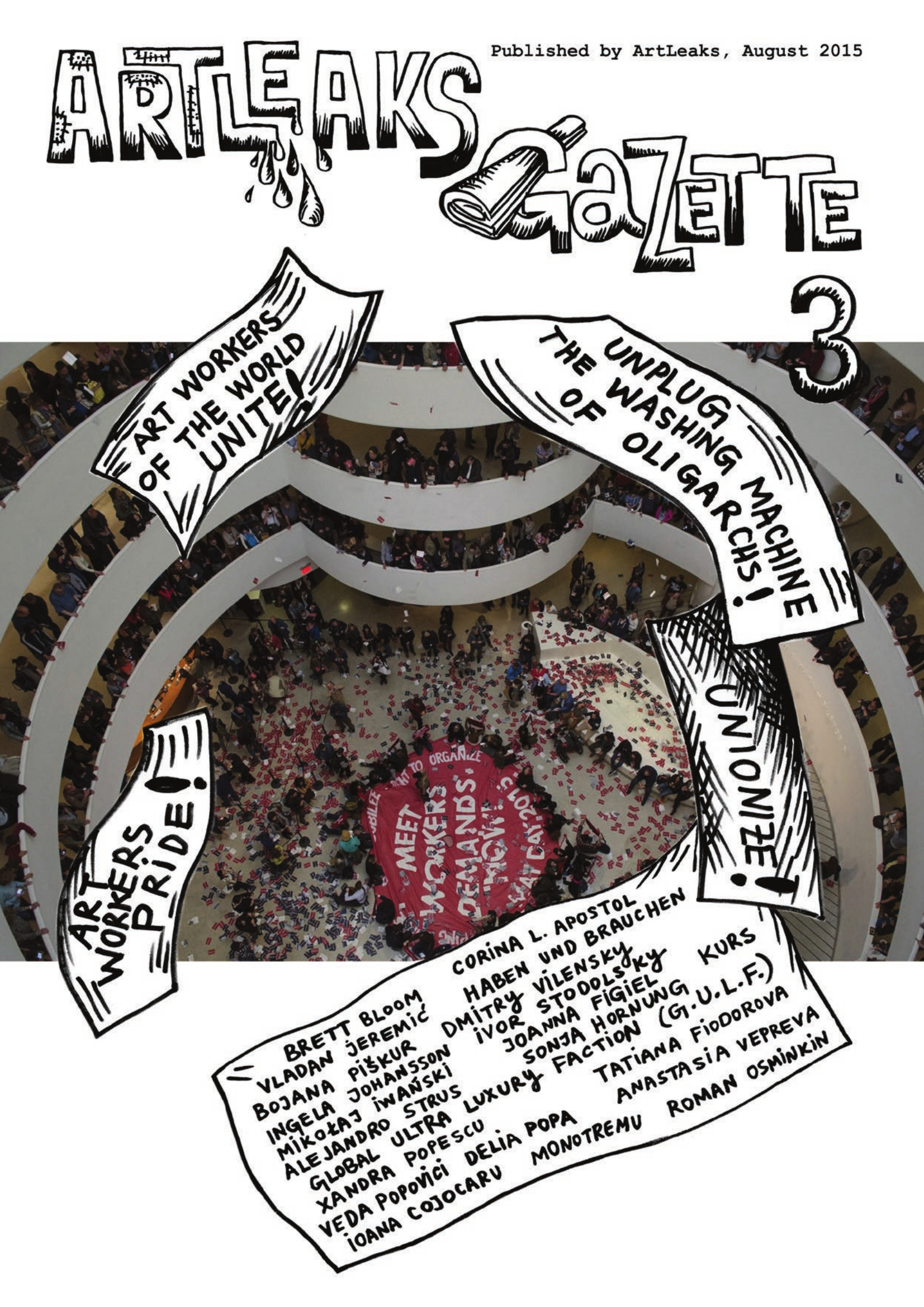 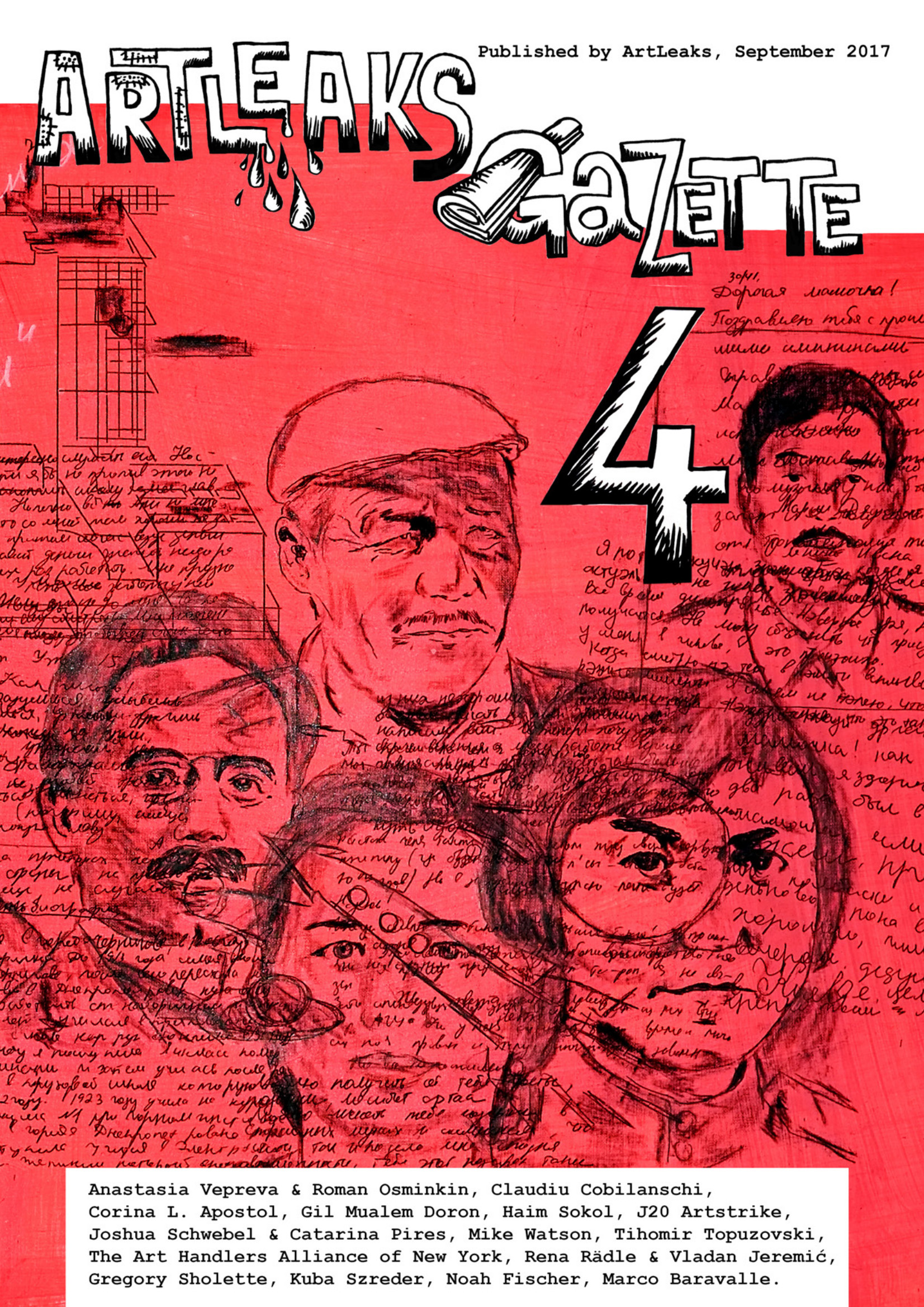 “The third volume of the Art History & Criticism journal includes articles based on the proceedings of the international conference Art and Politics: Case-Studies from Eastern Europe organised by the Art Institute, Vytautas Magnus University in 26-27 October 2006. Thirty scholars – from Lithuania, Latvia, Estonia, Poland, Czech Republic, Croatia, Romania, France, Germany, the UK, and the USA – presented papers focused upon one aspect of the European history and culture, namely the former Eastern bloc and its Soviet past as well as quotidian post-Soviet reality. Participants of the Kaunas conference discussed one of the most challenging issues of the field – art and politics.” (from Preface)