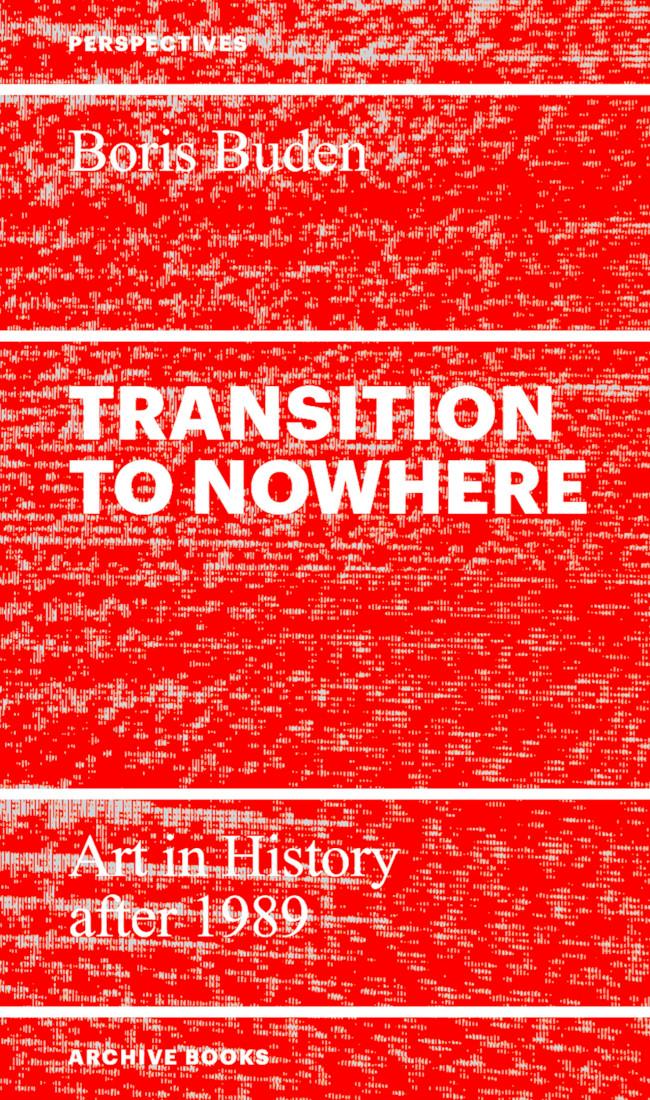 Octavian Eşanu: Transition in Post-Soviet Art: The Collective Actions Group Before and After 1989 (2013) 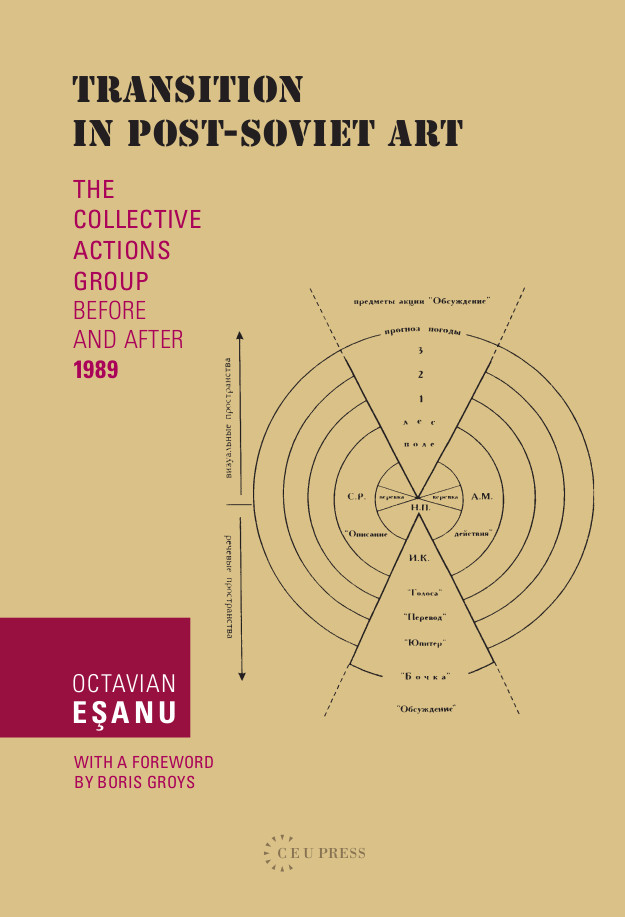 “The artistic tradition that emerged as a form of cultural resistance in the 1970s changed during the transition from socialism to capitalism. This volume presents the evolution of the Moscow-based conceptual artist group called Collective Actions, proposing it as a case-study for understanding the transformations that took place in Eastern European art after the fall of the Berlin Wall. Eşanu introduces Moscow Conceptualism by performing a close examination of the Collective Actions group’s ten-volume publication Journeys Outside the City and of the Dictionary of Moscow Conceptualism. He analyzes above all the evolution of Collective Actions through ten consecutive phases, discussing changes that occur in each new volume of the Journeys. Compares the part of the Journeys produced in the Soviet period with those volumes assembled after the dissolution of the USSR. The concept of “transition” and the activities of Soros Centers for Contemporary Art are also analyzed.”