Chris Kraus: Lost Properties: Some Arguments For and Against the Dematerialization of Art (2014) 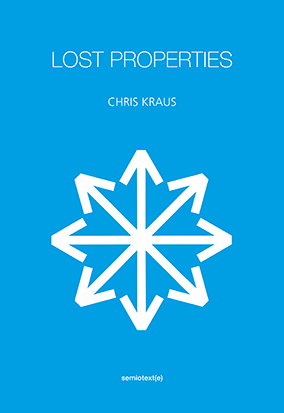 “Everyone wants to be an artist. The number of undergraduate students completing fine arts degrees at US colleges doubled in the years between 1985–2010, according to the Digest of Education Statistics. But being an artist doesn’t necessarily mean making drawings or paintings or sculpture or even installations or videos. The desire to pursue a life in ‘fine art’ simply means a desire to respond creatively to the present, just as the disciplines of ‘poetry’ or ‘rock & roll’ were ciphers for countercultural lifestyles in other eras. The only real difference lies in credentialing. As the definition of what constitutes ‘fine art’ expands to include journalism, social work, landscape architecture, theater, poetry, school-teaching, and literary nonfiction under the banners of ‘social practice,’ ‘research,’ and ‘art writing,’ institutions respond by offering specialized, low-residency degrees in these areas taught by itinerant, poorly-paid faculty. Participants travel between cities within and beyond Europe to dialogue about ‘communities’ during brief residencies.” 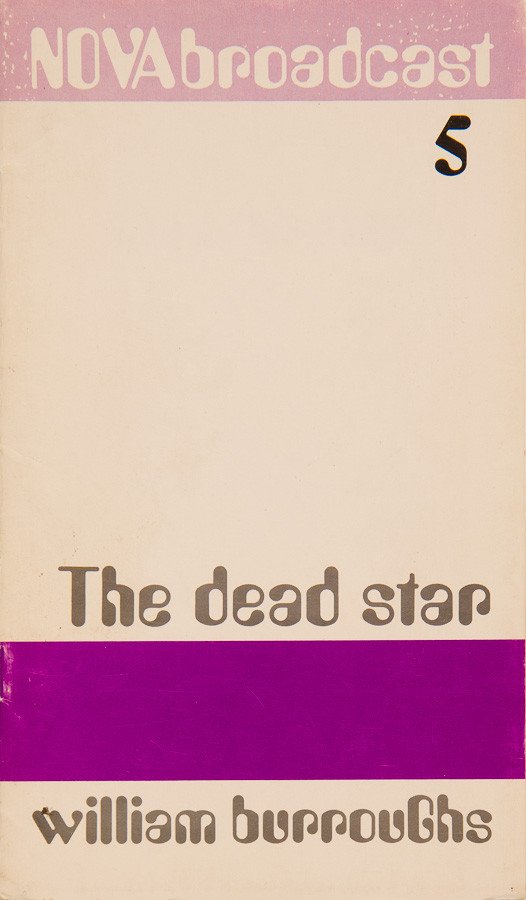 Originally appeared in a different form in Jeff Nuttall’s My Own Mag printed in the UK.

Flynt’s early publication (his “Concept Art” essay appeared in An Anthology in 1963 and he contributed to Wolf Vostell’s décollage the year prior) features his “Art or Brend” essay, letters/statements by Terry Riley (#2), Robert Morris (#3, #6), Walter De Maria (#7), Diane Wakoski (#8), Cornelius Cardew (#9) and Ben Vautier (#10), and a press release describing a demonstration undertaken by Flynt, Tony Conrad, Jack Smith and others in front of MoMA on February 27, 1963, followed by Flynt’s lecture the next day (#4).