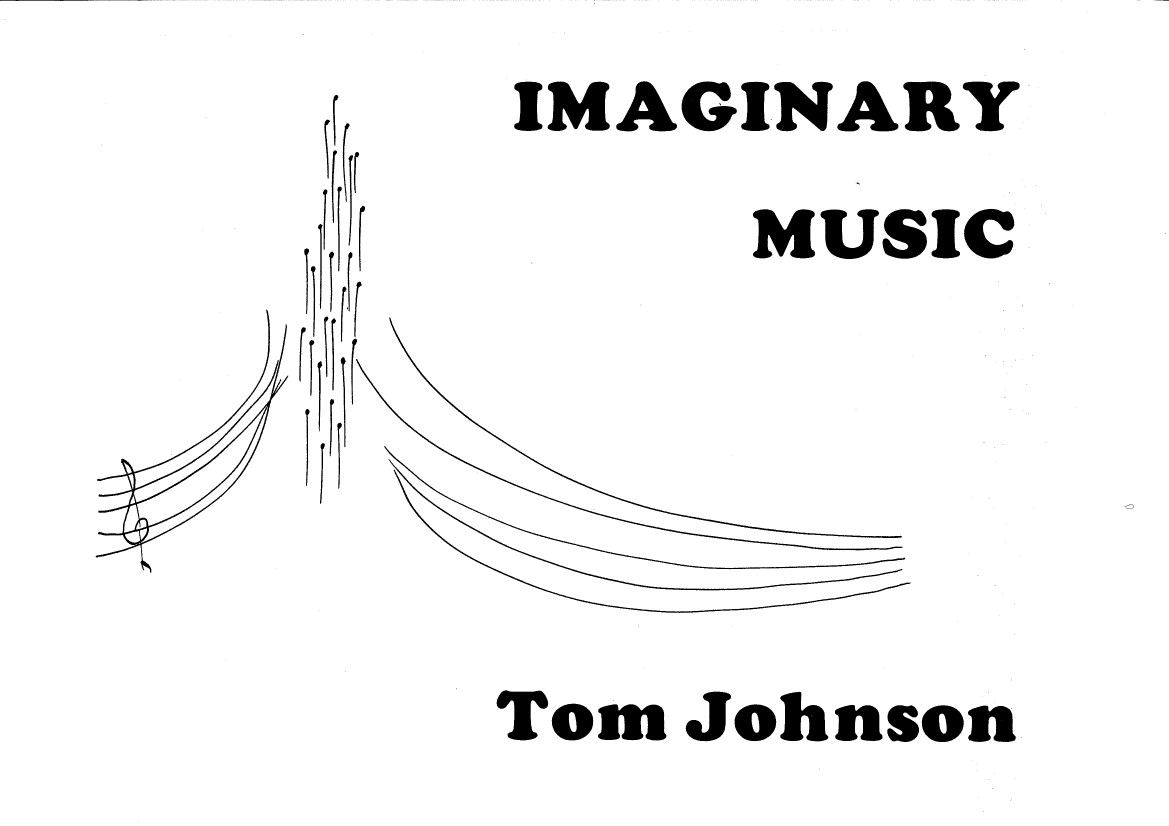 “104 drawings with music notation symbols, many of which have been reprinted in magazines and as program covers. Perhaps the best known is the Celestial Music for Imaginary Trumpets, which ascends 103 ledger lines above the treble clef. Originally published in English only, a fourth printing of the volume was published in 2001 with titles in English and Spanish.” 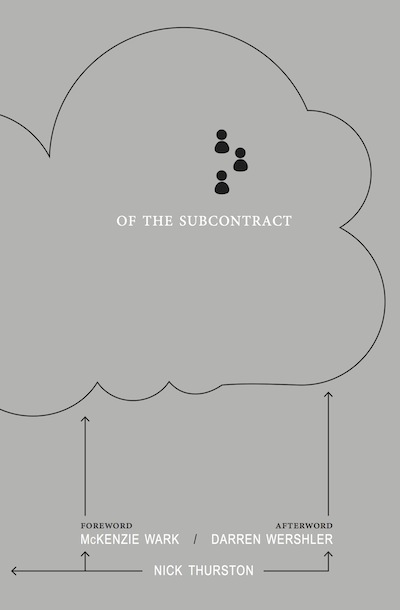 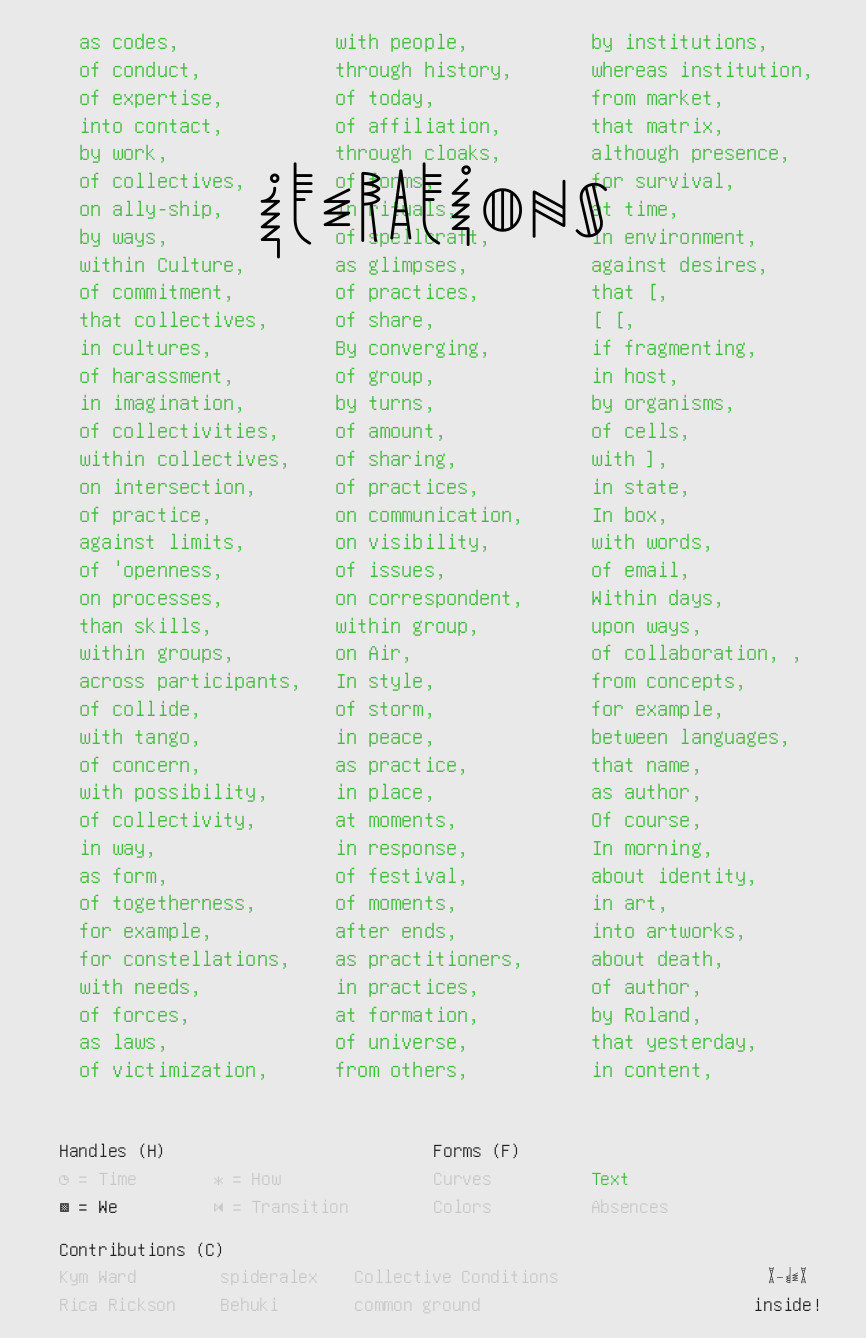 “Iterations was a series of residencies, exhibitions, research meetings and artistic exchanges committed to investigate the future of artistic collaboration in digitally networked contexts. Iterations is now also a publication that creates and inspires new concepts and openings for works yet to be developed.”

“The editors created a set of descriptions of common threads that were called ‘handles’, and invited each contributor to respond to one of them. During the ‘editorial sprint’ to process the material, scores were produced that allowed for a transversal reading of the contributions (see insert booklet). This practice was named ‘x-dexing’.”