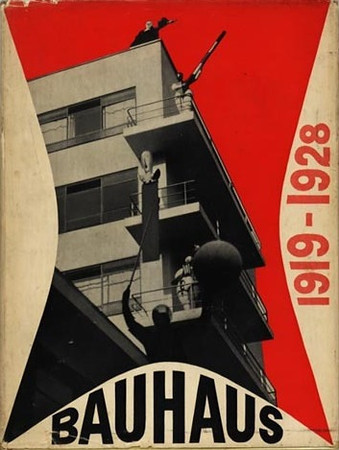 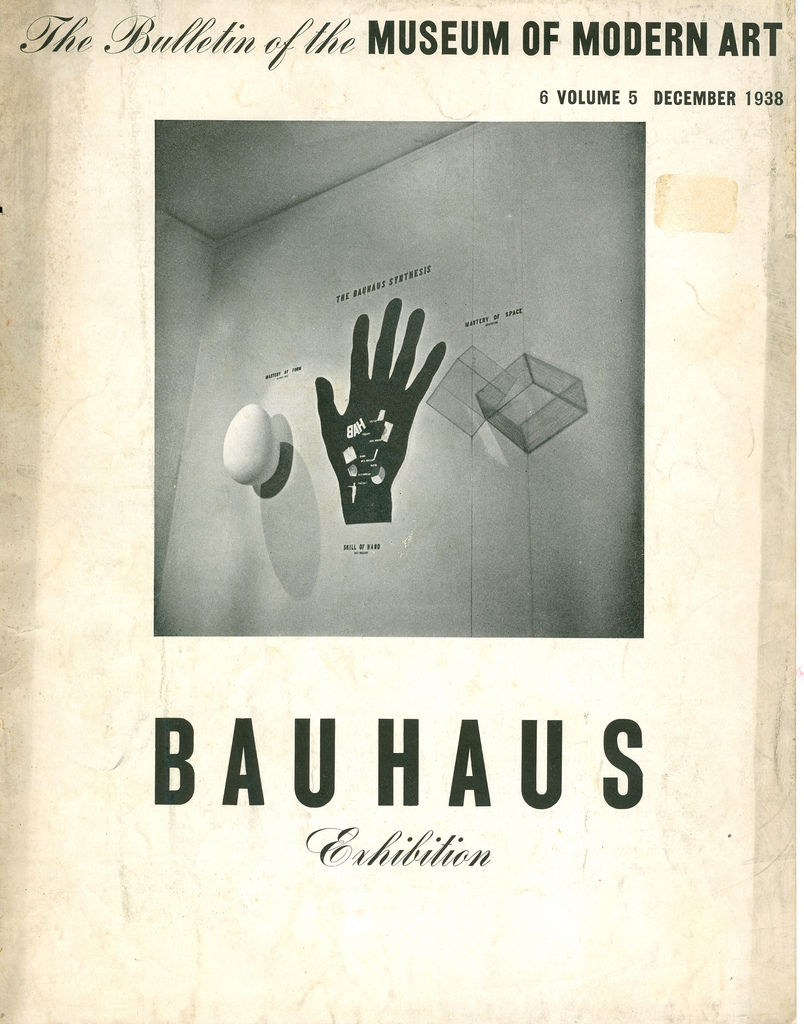 Bauhaus 1919-1928 remains one of the most valuable accounts of the Bauhaus school. The book was published in conjunction with the Museum Of Modern Art exhibition (December 7, 1938-January 30, 1939) and is a point-for-point record of actual programs and projects at the Bauhaus, prepared by Herbert Bayer under the general editorship of Walter Gropius and Ise Gropius and with the collaboration of a dozen other Bauhaus teachers — including Kandinsky, Klee, Feininger, Schlemmer, Itten, Moholy-Nagy, Albers, and Breuer. Rather than a retrospective history, it is a collection of photographs, articles, and notes prepared on the field of action. It may be considered as much a work of the Bauhaus as it is a work about it.

The exhibition gave the first comprehensive review of the development of the institute under Gropius (no material from the later Bauhaus was shown). Preparation and technical arrangements were entrusted to Herbert Bayer, paving the way for his own emigration to America shortly afterwards. An accompanying Bulletin was a privilege, sent to members of MOMA. (Source)