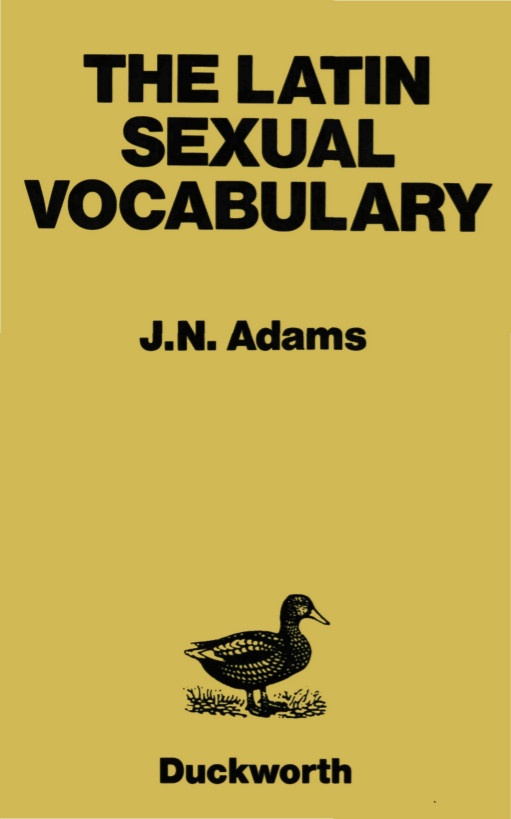 Like other languages, Latin had a group of words which speakers regarded as basic obscenities, as well as a rich stock of sexual euphemisms and metaphors. At the lower end of the social and stylistic scale evidence for Latin sexual terminology comes from numerous graffiti. On the other hand certain literary genres had a marked sexual content.

The Latin sexual vocabulary has never been systematically investigated, despite its linguistic and literary interest. This book collects for the first time the evidence provided by both non-literary and literary sources from the early Republic down to about the fourth century A.D.

Separate chapters are given to each of the sexual parts of the body, and to the terminology used to describe sexual acts. General topics treated include lexical differences between various literary genres, the influence of Greek on Latin, diachronic changes within the vocabulary, and the weakening of sexual words into general terms of abuse.

This is a fundamental book in every sense.