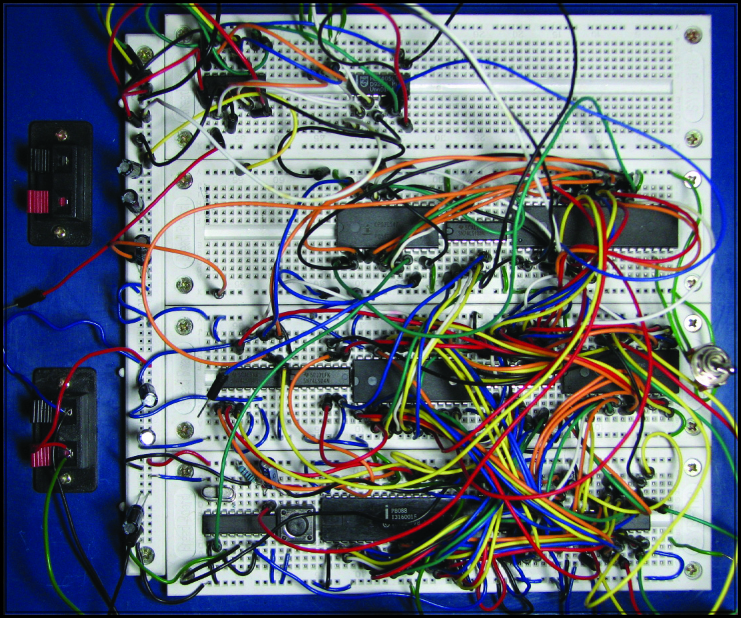 “Before there was LIMN, there were several different prototypes. The first was occasioned by a conference: on prototypes. Held in Madrid in November of 2010, and organized by Adolpho Estalella and Alberto Corsín Jimenez, it was a conference for which this issue was imagined as a kind of pre-conference publication–another riff on the prototype. Many of the problems LIMN seeks to address were worked out in part through this conference and the publication: from the use of new media, to the function of conferences and conference papers, to the idea of a publication that precedes or determines a social event. Issue Number Zero was very much a prototype, and bears the traces of that concept and the discussion of it by the generous participants.” 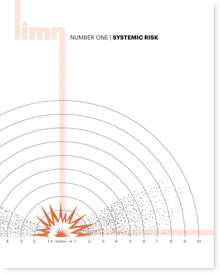 “Systemic risk has become a central topic of expert discussion and political debate amidst the financial crisis that began in 2008, but it also has resonances across many other domains in which catastrophic threats loom – including internet security, supply chain management, catastrophe insurance, and critical infrastructure protection. In this issue, we invited scholars to contribute genealogical and conceptual framings that inform critical inquiry into this increasingly important concept. The result is not a traditional collection of academic articles but a set of brief, preliminary reflections, prepared on short notice, that address a common set of questions, along with a handful of documents, links, images and videos that illustrate different aspects of the concept.” 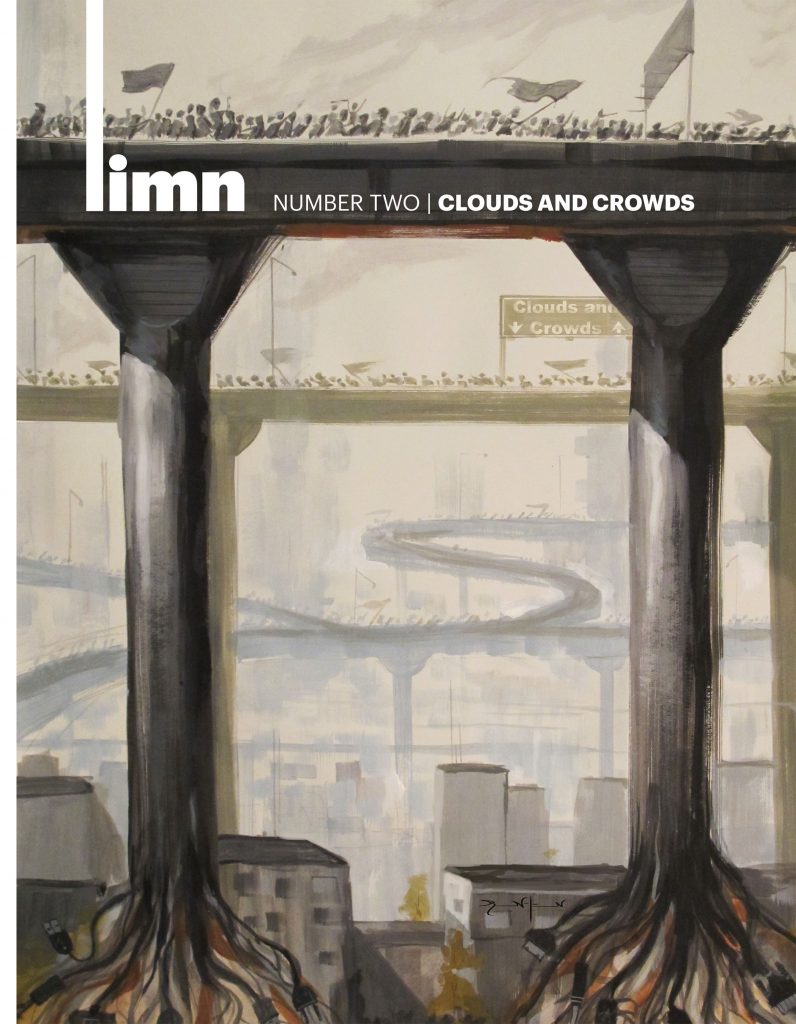 “This issue of LIMN focuses on new social media, data mining and surveillance, crowdsourcing, cloud computing, big data, and Internet revolutions. Rather than follow the well-worn paths of argument typical today, our contributors address the problems in new ways and at odd angles: from the power and politics of statistics and algorithms to crowdsourcing’s discontents to the capriciousness of collectives in an election; from the focus group and the casino to the worlds of micro-finance and data-intensive policing. Together they raise questions about the relationship of technology and the collectives that form in and through them.”

“Limn is somewhere between a scholarly journal and an art magazine. It is an attempt to communicate and display ongoing scholarly research. Limn outlines contemporary problems. It draws material from networks of experts in the social and human sciences and is intended to be timely, diverse in perspective, authoritative, well written and beautifully designed. The focus is on contemporary problems in our global, politically interconnected, technologically intense culture: problems of infrastructure, ecological vulnerability, economic interdependence, and relentless technological invention.”