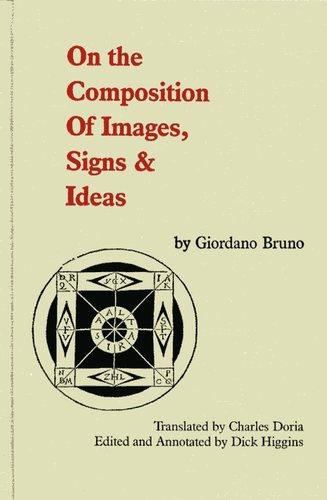 “Some 400 years since his death, the Renaissance philosopher Bruno still excites interest. Thus, this modern translation of his De Imaginum Signorum et Idearum Compositione, first published in 1591, is valuable to a wide range of scholars. De Imaginum defies easy classification, combining poetry, astrology, philosophy, mythology, and science. Meditating on the nature of reality and the limits of human knowledge, Bruno anticipates modern semiology, exploring the creation and meaning of signs and images. While the editor and translator are more interested in Renaissance arcana than the history of philosophy, they have included thorough notes as well as a helpful introduction.”