Marilyn Strathern: Before and After Gender: Sexual Mythologies of Everyday Life (2016) 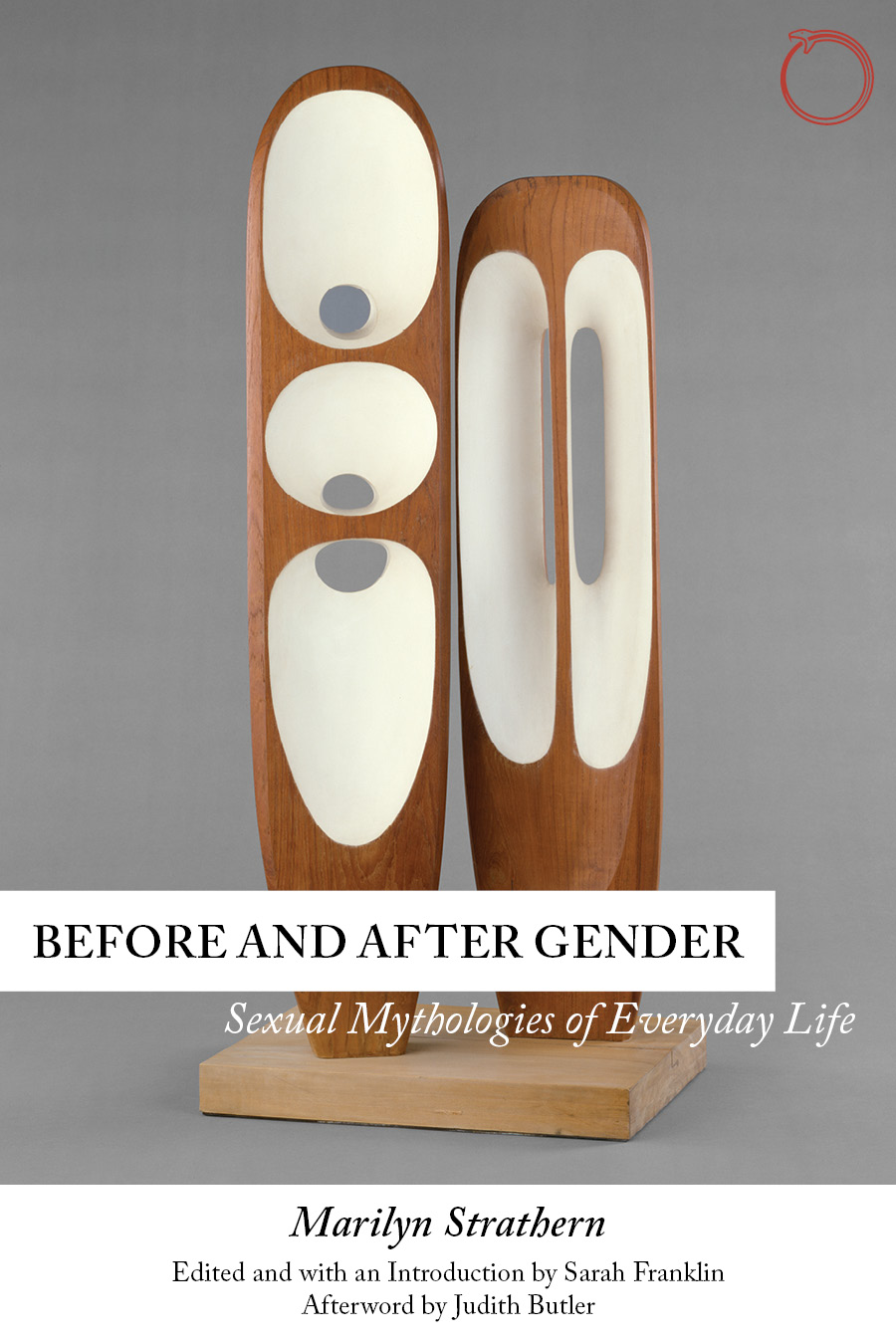 “Written in the early 1970s amidst widespread debate over the causes of gender inequality, Marilyn Strathern’s Before and After Gender was intended as a widely accessible analysis of gender as a powerful cultural code and sex as a defining mythology. But when the series for which it was written unexpectedly folded, the manuscript went into storage, where it remained for more than four decades. This book finally brings it to light, giving the long-lost feminist work—accompanied here by an afterword from Judith Butler—an overdue spot in feminist history.

Strathern incisively engages some of the leading feminist thinkers of the time, including Shulamith Firestone, Simone de Beauvoir, Ann Oakley, and Kate Millett. Building with characteristic precision toward a bold conclusion in which she argues that we underestimate the materializing grammars of sex and gender at our own peril, she offers a powerful challenge to the intransigent mythologies of sex that still plague contemporary society. The result is a sweeping display of Strathern’s vivid critical thought and an important contribution to feminist studies that has gone unpublished for far too long.” 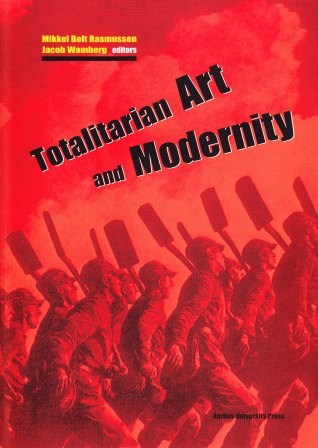