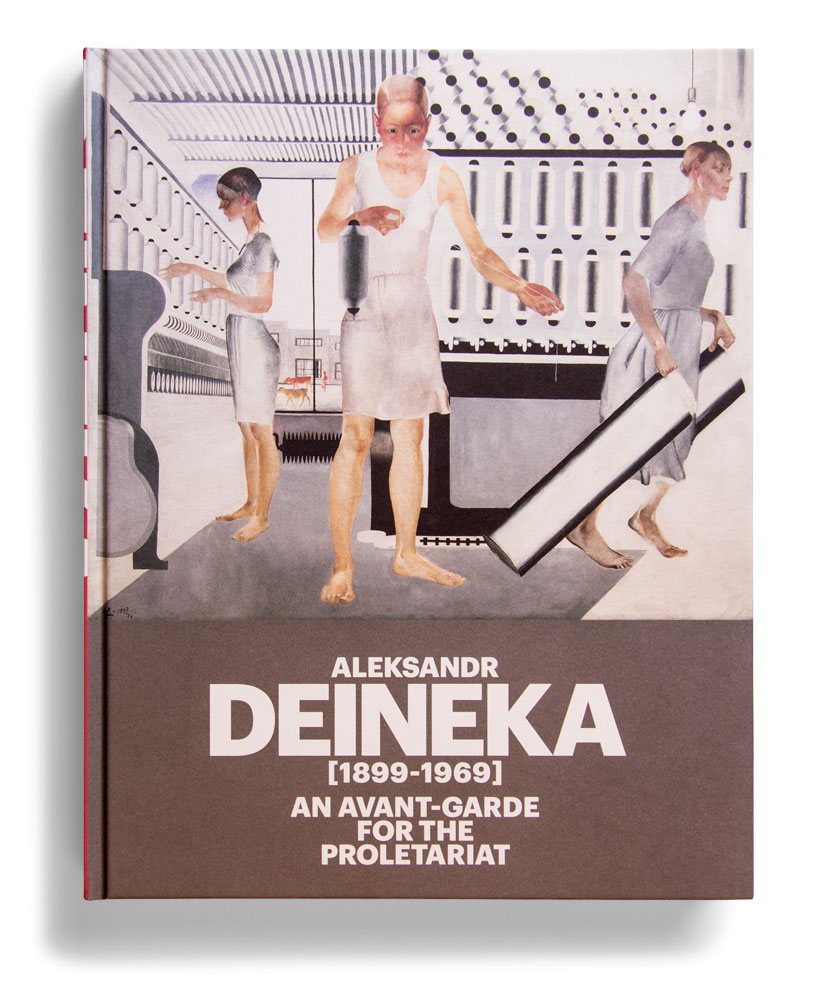 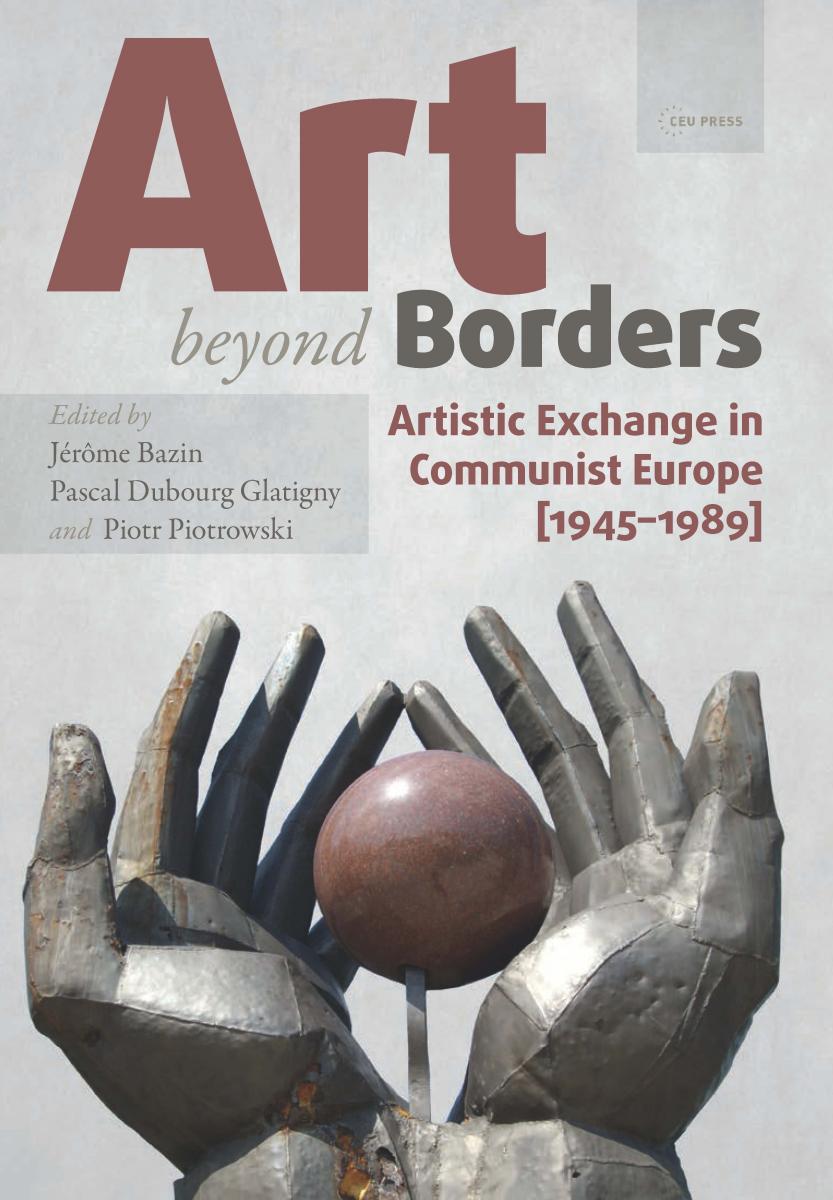 “This book presents and analyzes artistic interactions both within the Soviet bloc and with the West between 1945 and 1989. During the Cold War the exchange of artistic ideas and products united Europe’s avant-garde in a most remarkable way. Despite the Iron Curtain and national and political borders there existed a constant flow of artists, artworks, artistic ideas and practices. The geographic borders of these exchanges have yet to be clearly defined. How were networks, centers, peripheries (local, national and international), scales, and distances constructed? How did (neo)avant-garde tendencies relate with officially sanctioned socialist realism?

The literature on the art of Eastern Europe provides a great deal of factual knowledge about a vast cultural space, but mostly through the prism of stereotypes and national preoccupations. By discussing artworks, studying the writings on art, observing artistic evolution and artists’ strategies, as well as the influence of political authorities, art dealers and art critics, the essays in Art beyond Borders compose a transnational history of arts in the Soviet satellite countries in the post war period.”