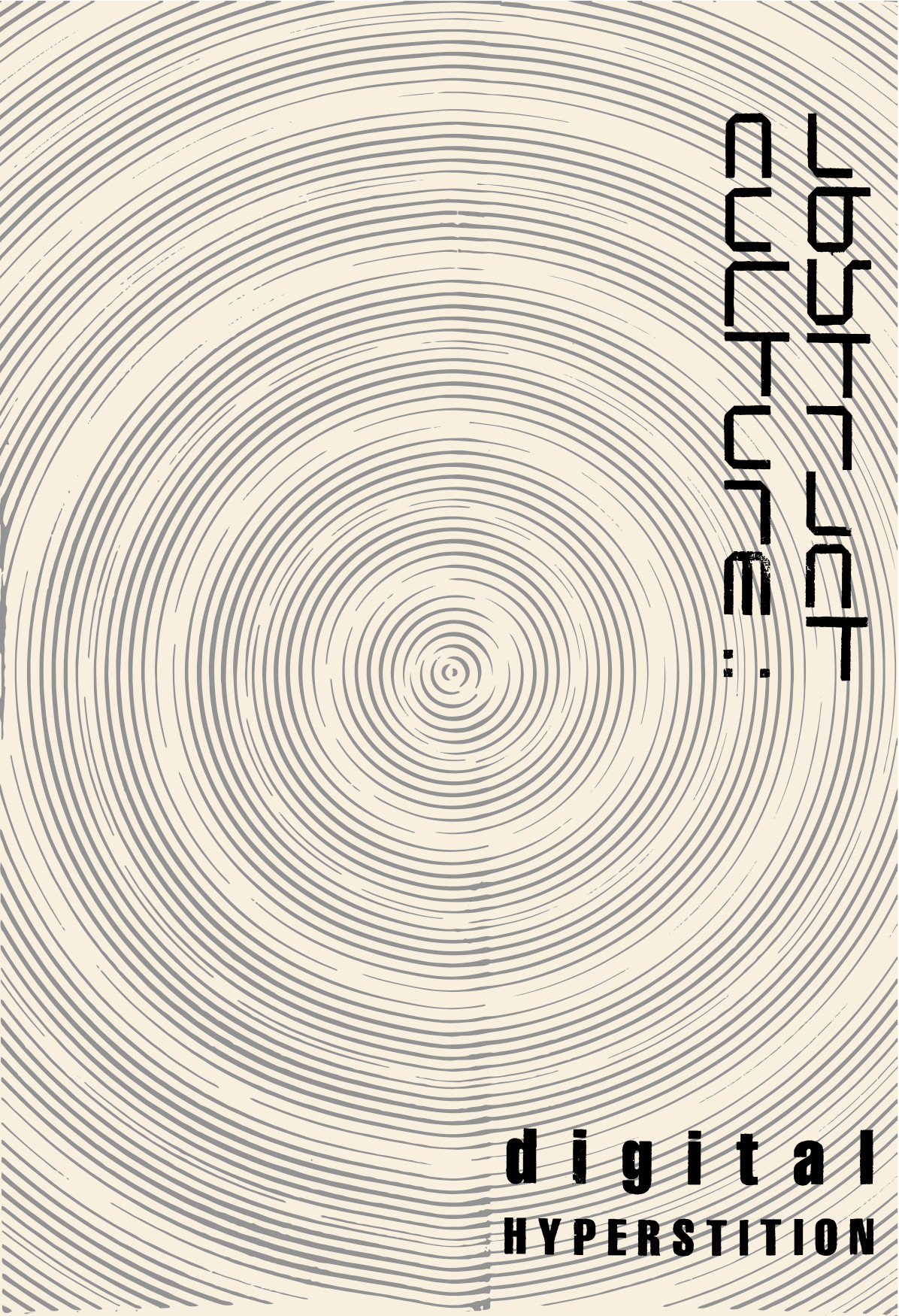 “Digital Hyperstition is the Cybernetic Culture Research Unit’s definitive work of indisciplinary microcultural agitation. This explosive document brings together recovered hyperstitional episodes reported by Melanie Newton, Echidna Stillwell, and other students and victims of Lemurian time sorcery, with texts on popular numerics, afromathematics, polyrhythmic aquassassination, and Y2K panic. Also contains a presentation of Pandemonium, the complete system of time sorcery, authoritative rules for the games of Decadence and Subdecadence, and an invaluable CCRU glossary.” 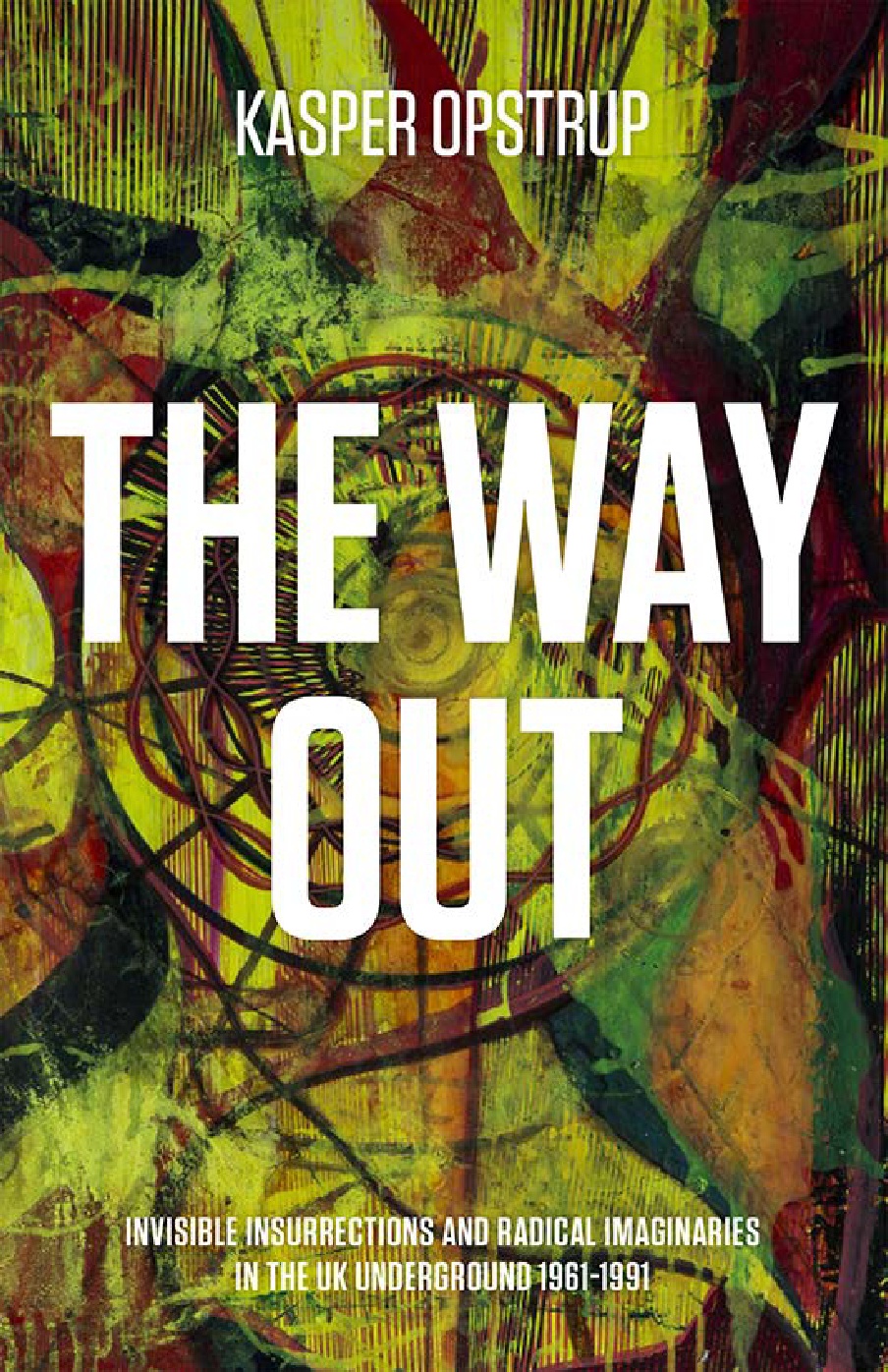