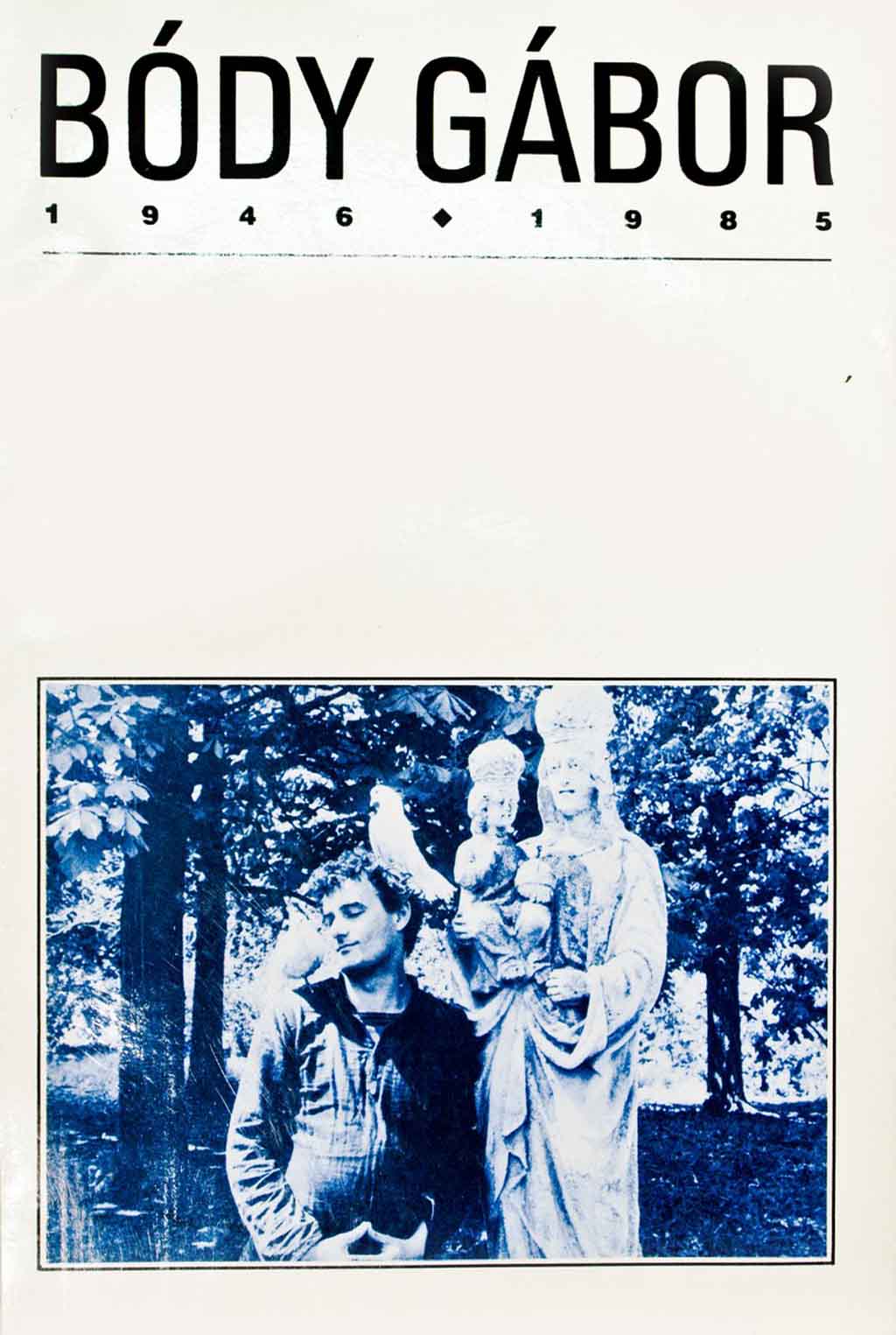 Gábor Bódy was a Hungarian film director, screenwriter, theoretic, and occasional actor. A pioneer of experimental filmmaking and film language, Bódy is one of the most important figures of Hungarian cinema.

This publication appeared on the occasion of the Gábor Bódy life-work exhibition organized in Budapest at the Ernst Museum, the Tinódi Cinema and the Palace of Exhibitions, 19 January – 8 February 1987.