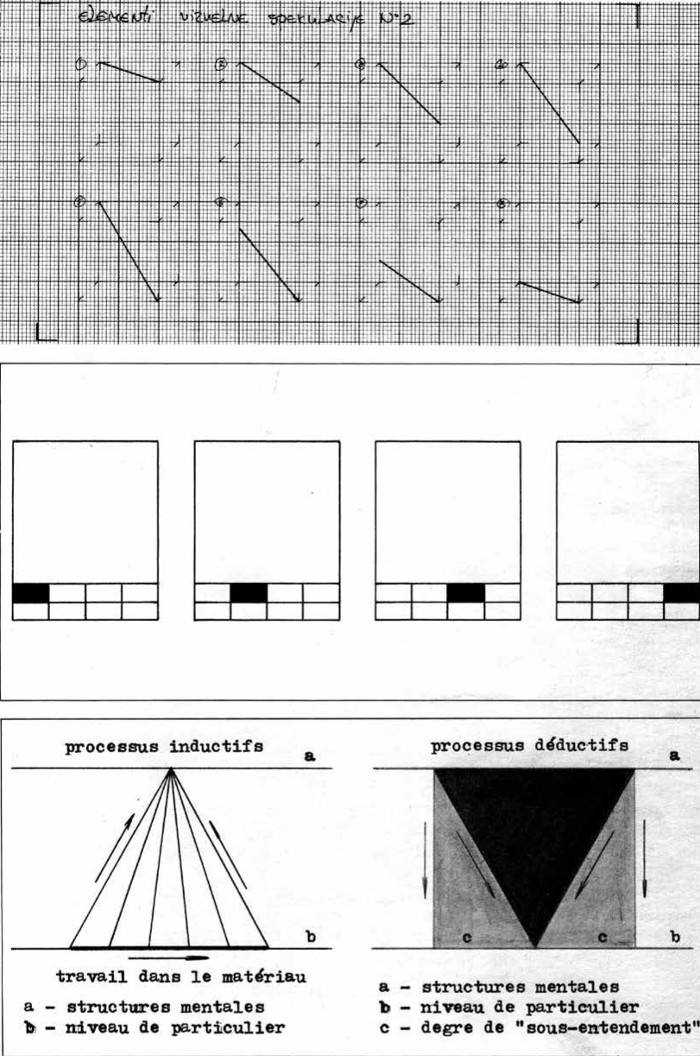 The late-conceptualist art collective Group 143 was founded in March 1975 by Biljana Tomić in Belgrade as an open educational and theoretical platform at the Student Cultural Centre. Besides Tomić, the other key figures in the group were Miško Šuvaković, Jovan Čekić, Paja Stanković, Neša Paripović, and Maja Savić. The group worked together for five years, producing a broad range of artistic work in the media of photography, film, the artist’s book, diagrams and charts, public lectures, and performance art. Their research was focused primarily on epistemological and theoretical questions about the “art world” in general and the critical potential of intellectualized art-thinking within the conditions of late socialism in Yugoslavia.

The theoretical foundation of their art was shaped by structuralist and post-structuralist French theory, language philosophy, post-constructivism, and British and American conceptual art. Their last public presentation of their work came in August 1980, when Group 143 had a solo exhibition at Galerija Loža in Koper. (Source)