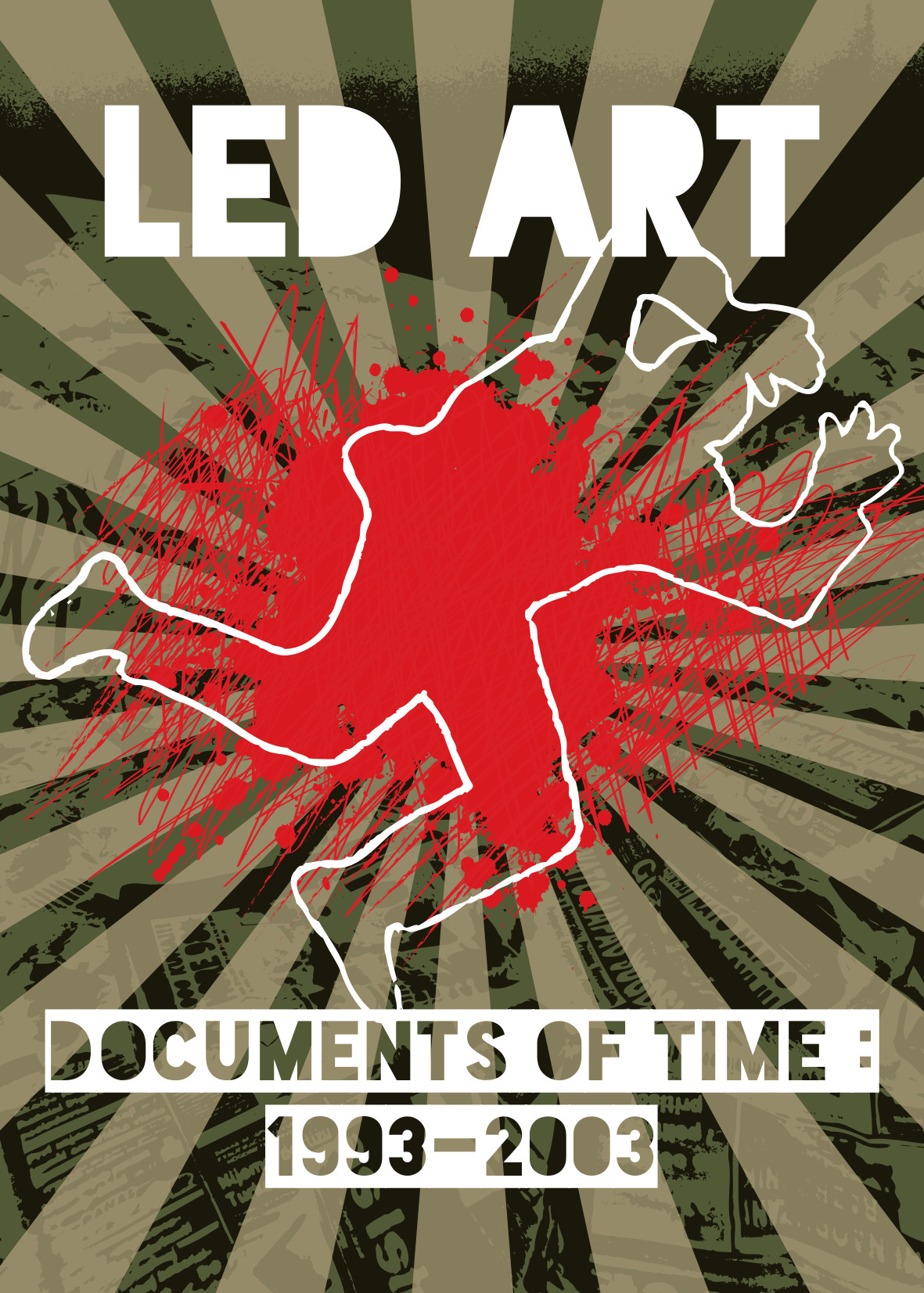 The Nineties: A Glossary of Migrations (2019) [Serbian/English] 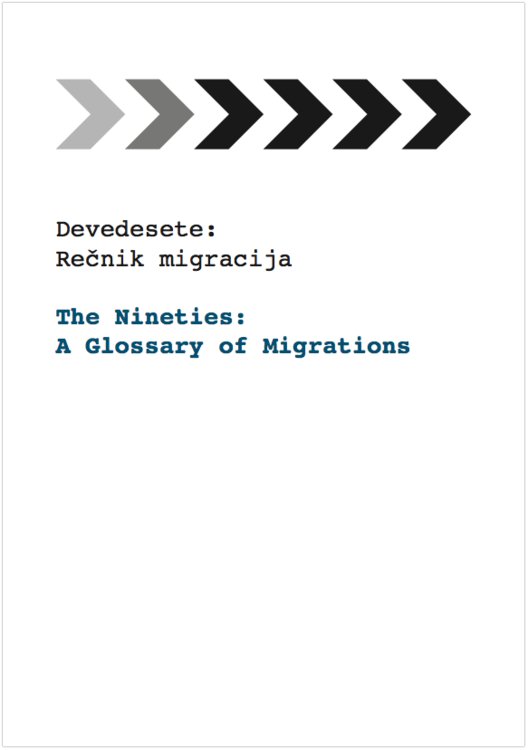 “The catalogue published to accompany an exhibition on the mass migrations of the population to and from Serbia over the course of the 1990s. The primary concern of the exhibition is to map the different forms of engagement, from the 1990s to the present, which have, in the field of art, activism and civil society, addressed social, cultural, political and legal issues created in these extremely complex and traumatic migration processes.”