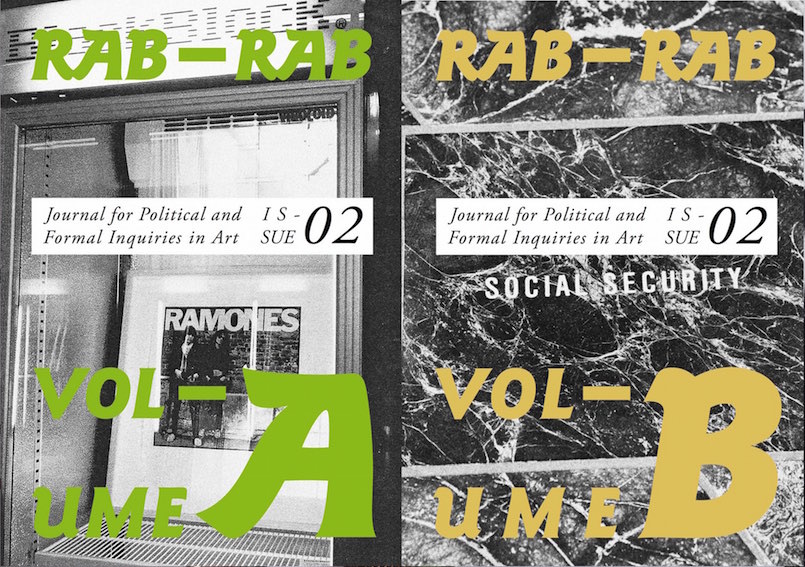 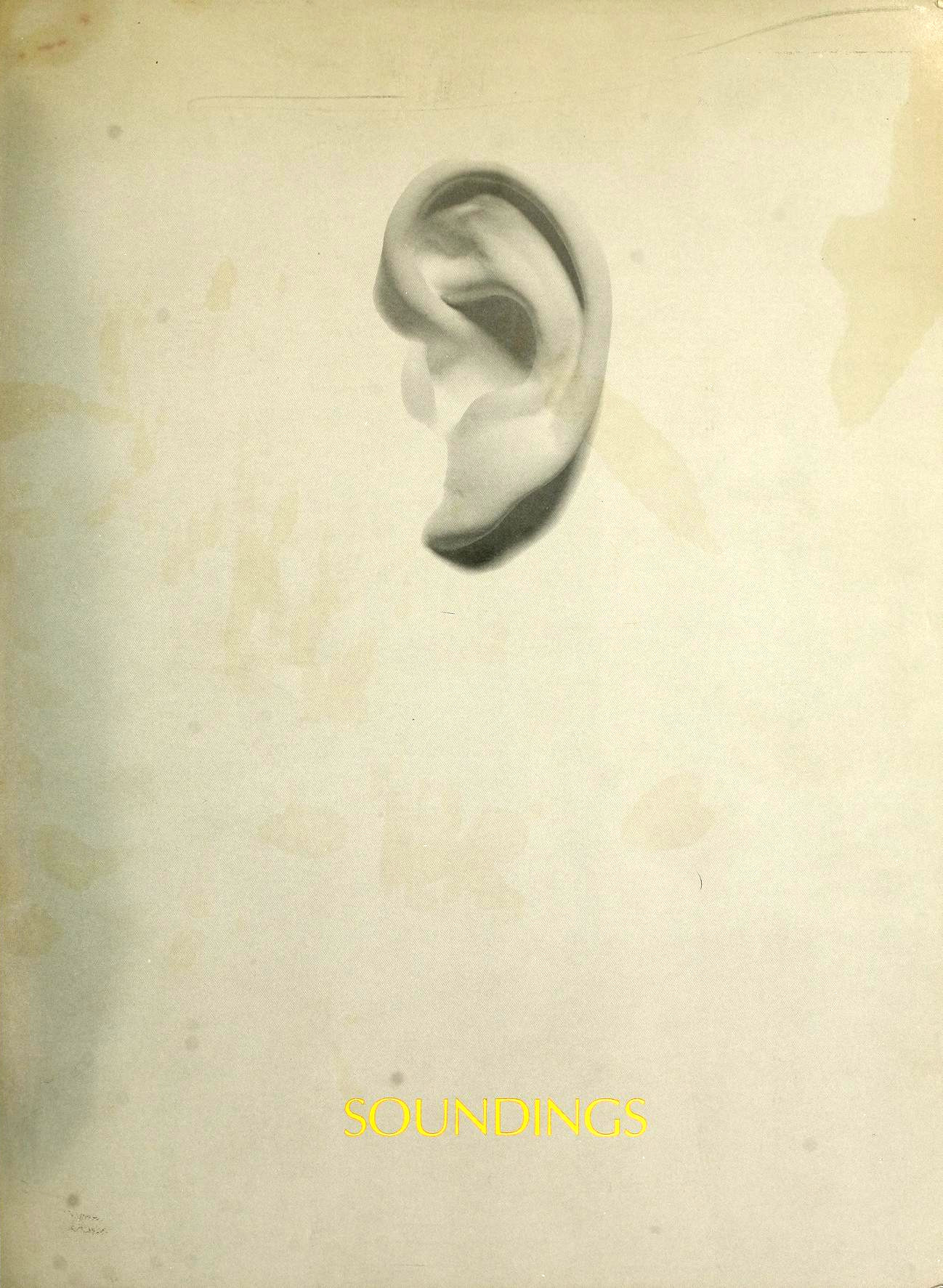 An exhibition survey of visual artists’ use of sound, music and acoustical phenomena from 1900 through the 1980s staged at Neuberger Museum SUNY from 20 September-23 December 1981.