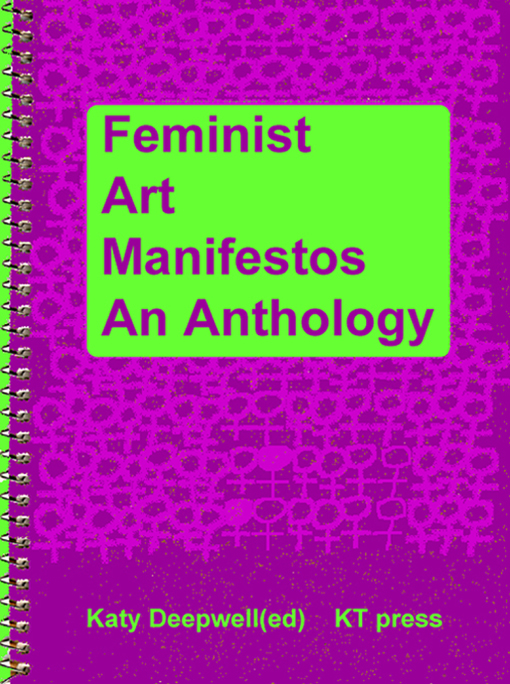 “What is a manifesto? A political programme, a declaration, a definitive statement of belief. Neither institutional mission statement, nor religious dogma; neither a poem, nor a book. As a form of literature, manifestos occupy a specific place in the history of public discourse as a means to communicate radical ideas. Distributed as often ephemeral documents, as leaflets or pamphlets in political campaigns or as announcements of the formation of new parties or new avant-gardes, manifestos above all declare what its authors are for and against, and ask people who read them to join them, to understand, to share these ideas. The feminist art manifestos in this anthology do all of these things as they explore the potential and possibilities of women’s cultural production as visual artists.” 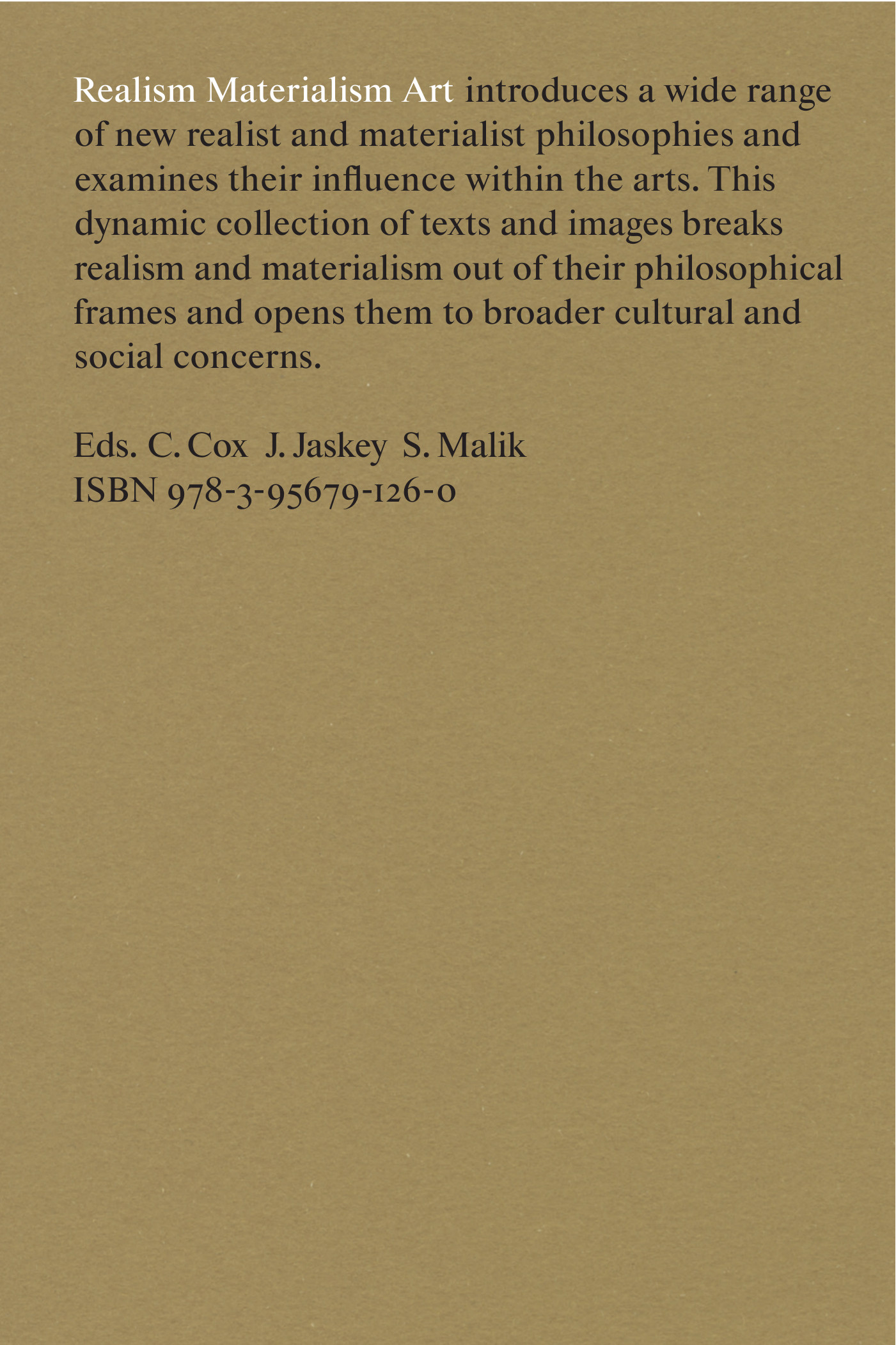 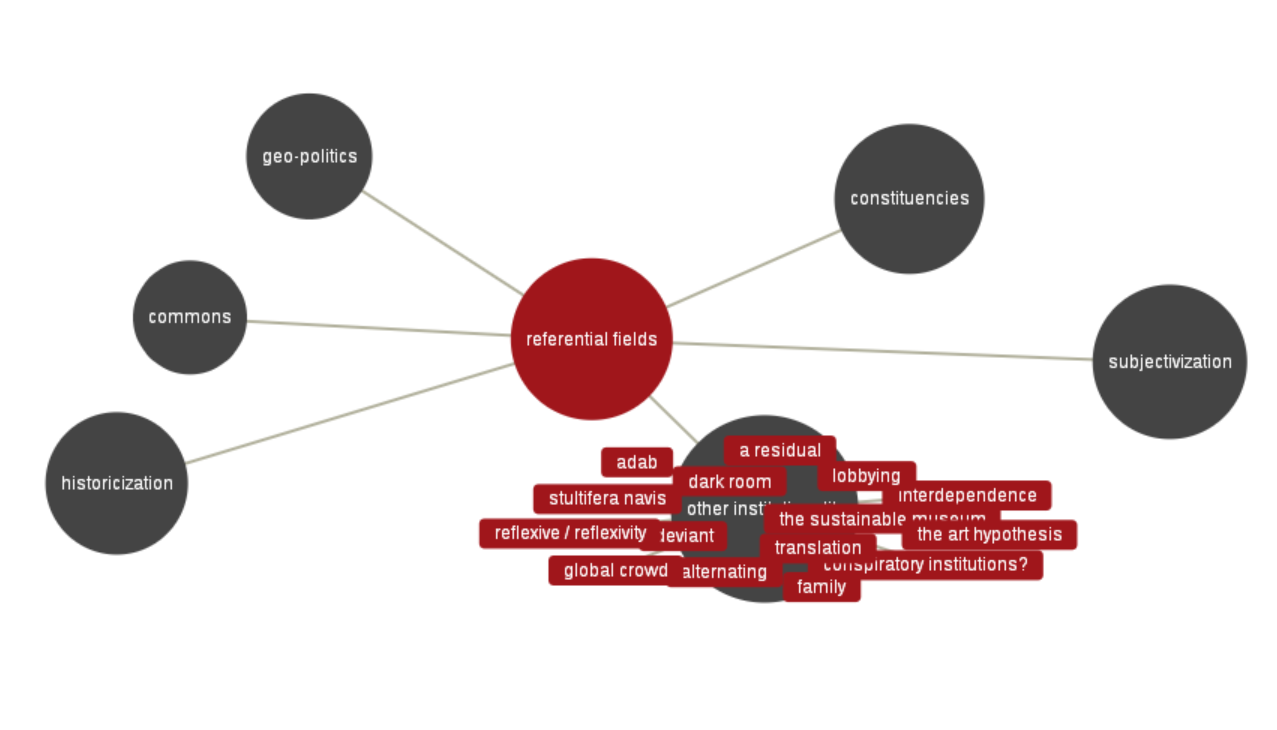 The Glossary of Common Knowledge is a research project by MG+MSUM, Ljubljana, in the frame of L’Internationale, aiming to negotiate various positions, contexts and local narratives about contemporary art. The glossary entries were produced through six seminars (2014-17), each focusing on one selected referential field: historicization, subjectivization, geo-politics, other institutionality, and commons. The resulting website now functions as an open platform accepting new contributions.