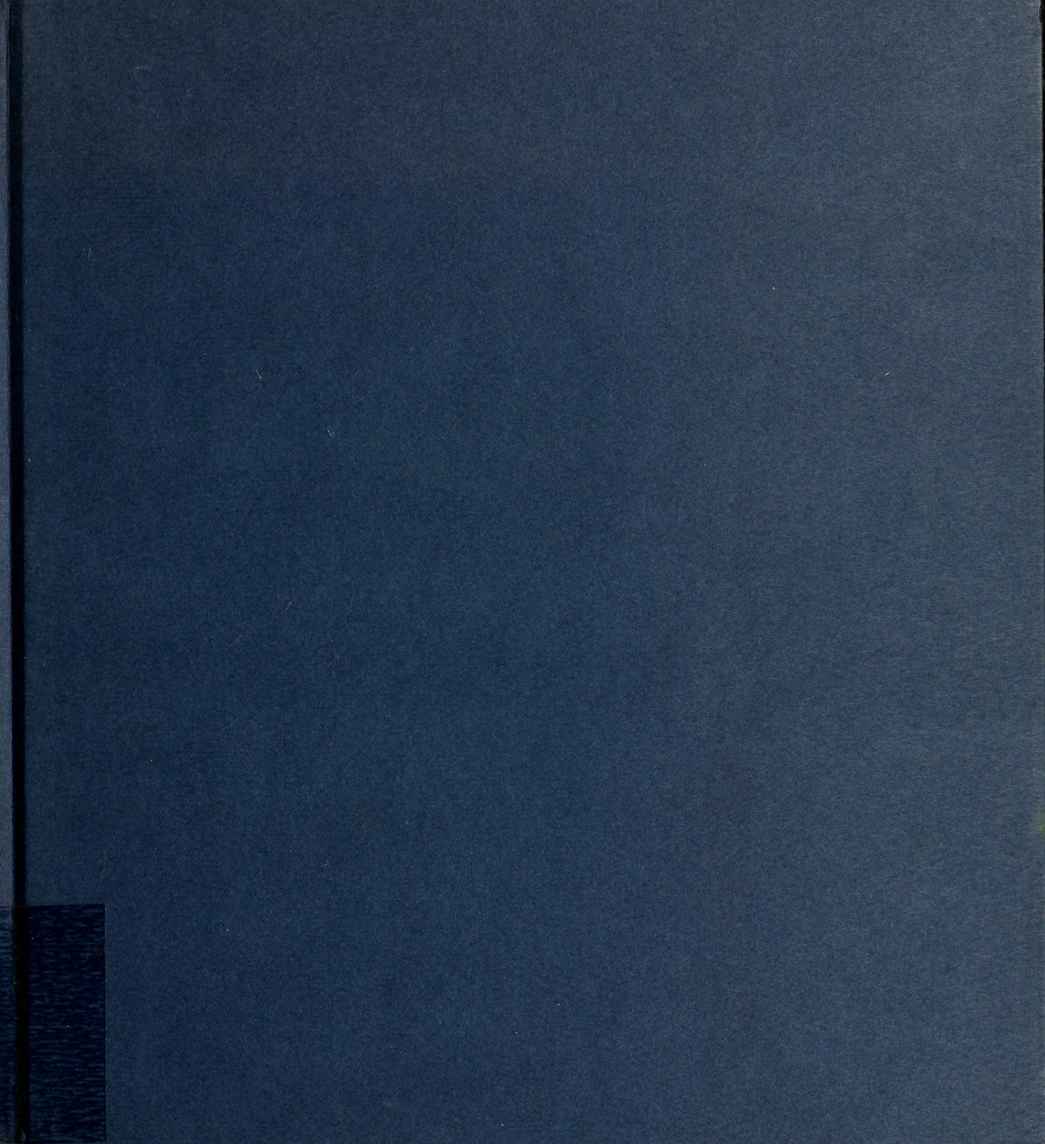 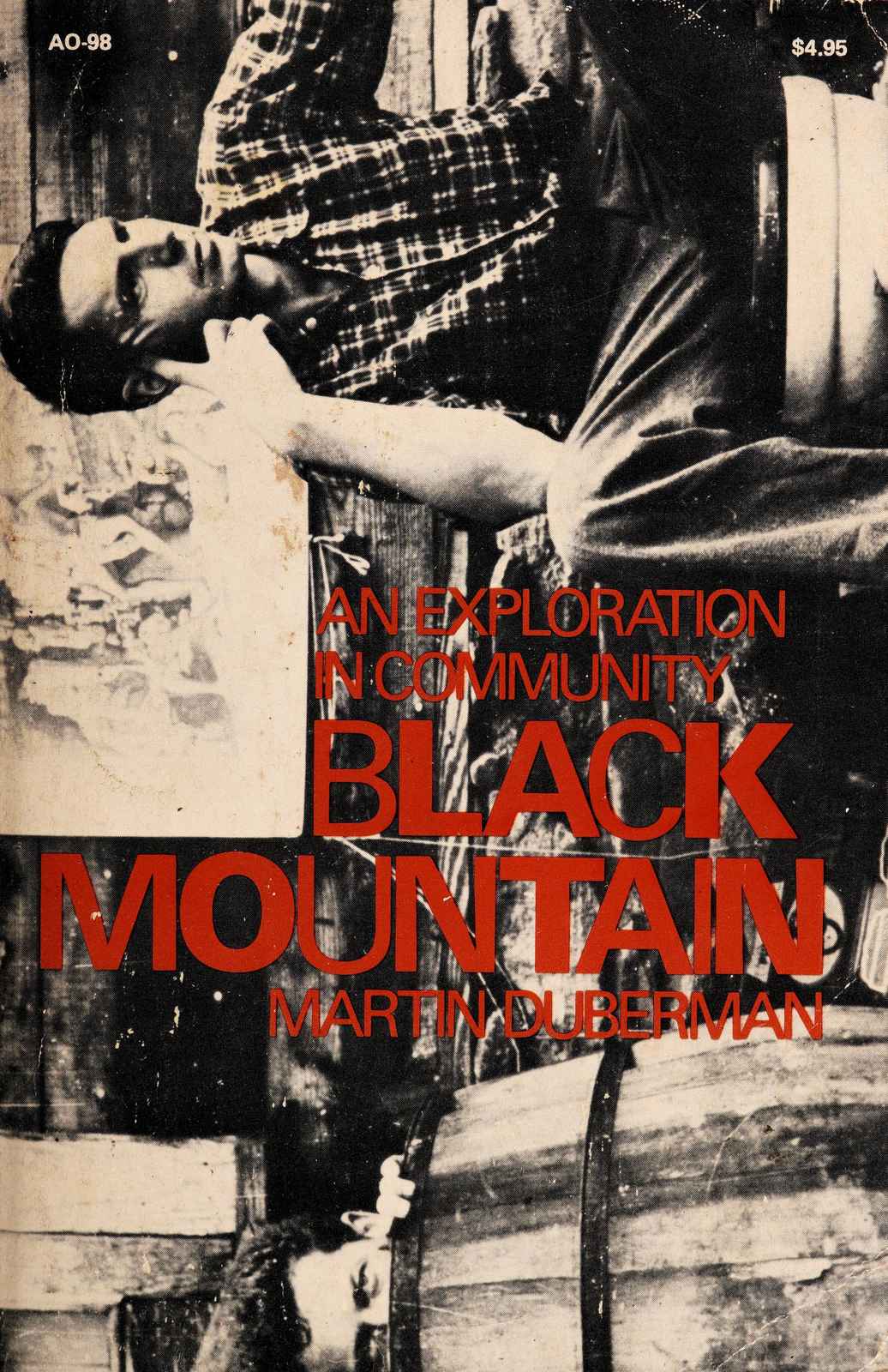 “With faculty and alumni that included John Cage, Robert Creeley, Merce Cunningham, Buckminster Fuller, Charles Olson, Josef and Anni Albers, Paul Goodman, and Robert Rauschenberg, Black Mountain College ranked among the most important artistic and intellectual communities of the twentieth century. In his groundbreaking history, Martin Duberman uses interviews, anecdotes, and research to depict the relationships that made Black Mountain College what it was. Black Mountain documents the college’s twenty-three-year tenure, from its most brilliant moments of self-reinvention to its lowest moments of petty infighting. It records the financial difficulties that beleaguered the community throughout its existence and the determination it took to keep the college in operation. Duberman creates a nuanced portrait of this community so essential to the development of American arts and counterculture.”