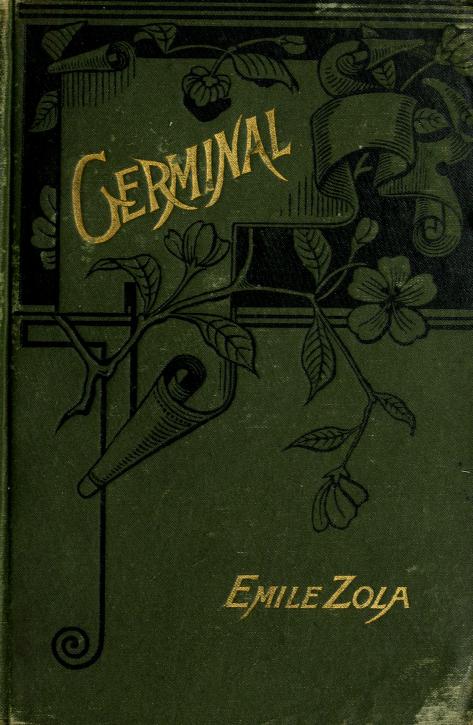 Germinal is the thirteenth novel in Émile Zola’s twenty-volume series Les Rougon-Macquart. Often considered Zola’s masterpiece and one of the most significant novels in the French tradition, the novel – an uncompromisingly harsh and realistic story of a coalminers’ strike in northern France in the 1860s – has been published and translated in over one hundred countries as well as inspiring five film adaptations and two television productions.

The title refers to the name of a month of the French Republican Calendar, a spring month. Germen is a Latin word which means “seed”; the novel describes the hope for a better future that seeds amongst the miners.

A one-hundred year old, 35-ton showman’s steam engine powers a computer with 1.5 tons of coal. Black lungs inflate every time a database record of miners’ lung disease is shown on the computer monitors. It feels like you’ve been invited into a fun fair, but one where the rides log their own accidents – a fun fair run by people who long ago became indistinct from the machines they maintain.

Over three days at the Discovery Museum, with groups of miner activists, Coal Fired Computers articulates relations between Power, Art and Media. A new work by leading UK media artists Harwood and Yokokoji (YoHa), in collaboration with Jean Demars, it responds to the displacement of coal production to distant lands like India and China after the UK miners’ strike in 1984/85.

Coal Fired Computers reflects on the complexities of our global fossil fuel reliance and especially on how coal transforms our health as we have transformed it. Today coal produces 42% of the world’s electricity, and in many countries this rate is much higher (more than 70% in India and China). This power is produced by descendants of Charles Parson’s 1884 steam turbines, also on display in the Discovery Museum.

It could be said that coal dust gets into everything. Sealed into the lungs of miners it forms visible blue streaks, like veins of coal. According to the World Health Organisation, 318,000 deaths occur annually from chronic bronchitis and emphysema caused by exposure to coal dust. The common perception is that wealthy countries have put this all behind them, displacing coal dust into the lungs of unrecorded, unknown miners in distant lands, however coal returns into our lives in the form of the cheap and apparently clean goods we consume.

Coal fired energy not only powers our computers here in the UK, but is integral to the production of the 300,000,000 computers made each year. 81% of the energy used in a computer’s life cycle is expended in the manufacturing process, now taking place in countries with high levels of coal consumption. The UK currently produces less that one third of the coal it uses, importing the majority of it and therefore displacing 150,000 tons of coal dust into unknown lungs.

Coal Fired Computers brings together these disparate elements into an artwork, allowing us to reflect on the complexities that have created and maintained power, the crisis of fuelling that power and its subsequent health residues.