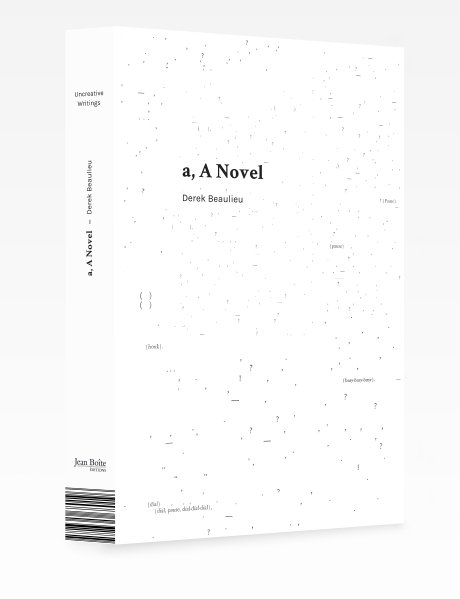 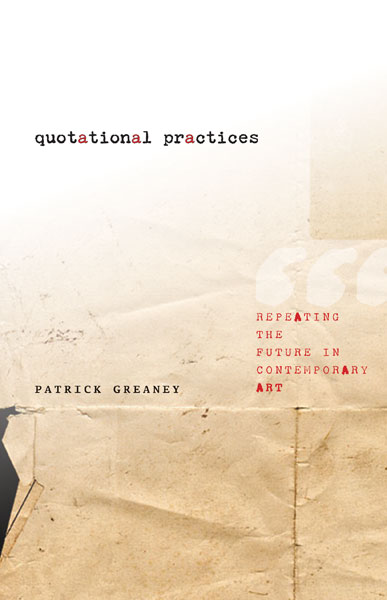 “Literature and art have always depended on imitation, and in the past few decades quotation and appropriation have become dominant aesthetic practices. But critical methods have not kept pace with this development. Patrick Greaney reopens the debate about quotation and appropriation, shifting away from claims about the death of the author. In interpretations of art and literature from the 1960s to the present, Quotational Practices shows how artists and writers use quotation not to undermine authorship and originality, but to answer questions at the heart of twentieth-century philosophies of history.

Greaney argues that quotation is a technique employed by art and philosophy to build ties to the past and to possible futures. By exploring quotation’s links to gender, identity, and history, he offers new approaches to works by some of the most influential modern and contemporary artists, writers, and philosophers, including Walter Benjamin, Guy Debord, Michel Foucault, Marcel Broodthaers, Glenn Ligon, Sharon Hayes, and Vanessa Place.

Ultimately, Quotational Practices reveals innovative perspectives on canonical philosophical texts as well as art and literature in a wide range of genres and mediums—from concrete poetry and the artist’s book to performance, painting, and video art.”

Amodern is a peer-reviewed, open-access scholarly journal devoted to the study of media, culture, and poetics.

The collective aim of contributions to this issue is “to imagine, in a scholarly or para-scholarly fashion, what we could explore, as writers and artists, if we took seriously the potential poetics of illegibility as a weird sub-category of the legible.”