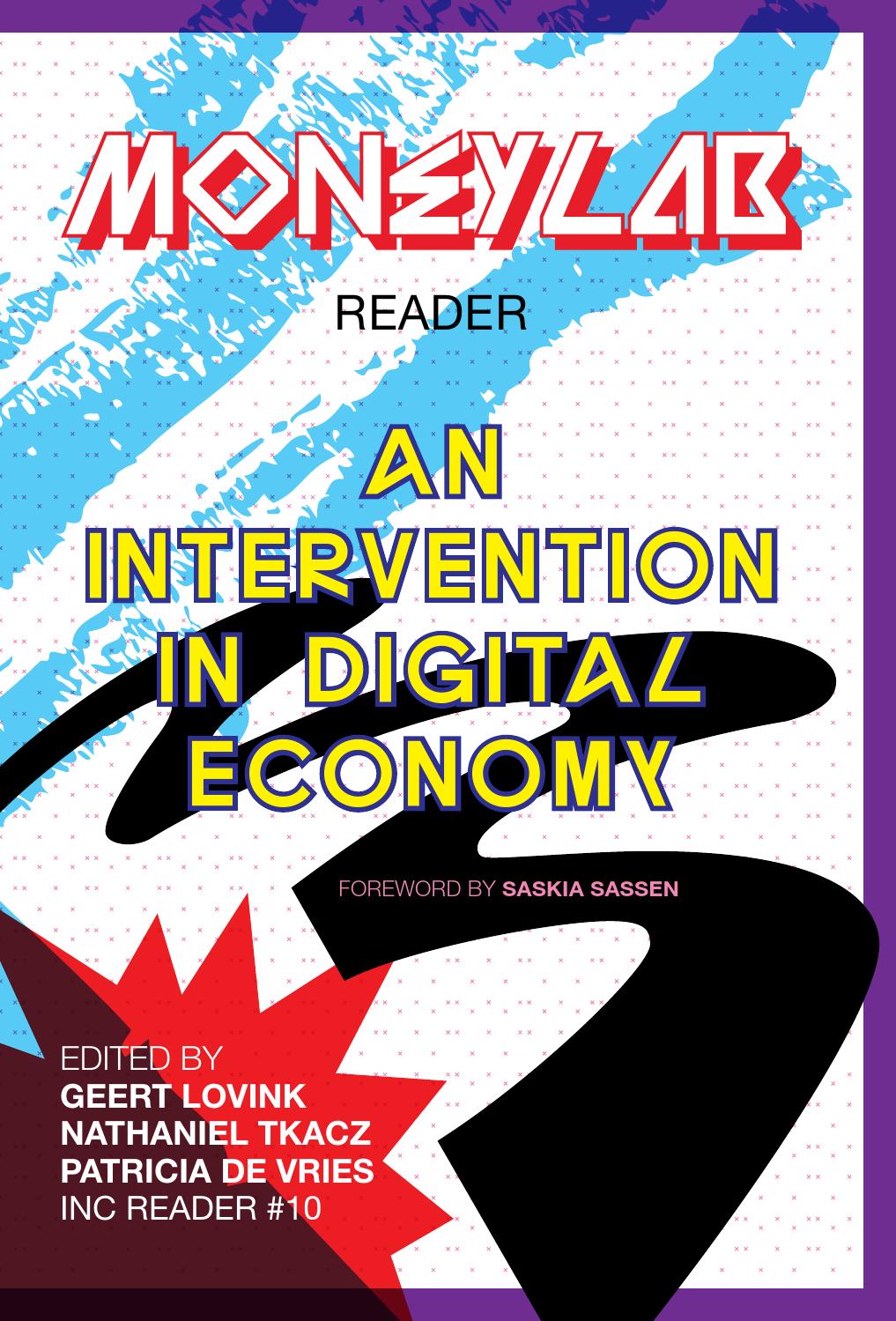 Despite these words, the true nature of collaborative culture as a form of creative expression in the context of digital and network technologies has remained elusive, a buzzword often falling prey to corporate and ideological interests. This book was first created by 6 core collaborators, as an experimental five day Book Sprint in January 2010. Developed under the aegis of transmediale.10, this third publication in the festival’s parcours series resulted in the initiation of a new vocabulary on the forms, media and goals of collaborative practice.

In June 2010, the book was rewritten as a part of the Re:Group exhibition at Eyebeam, NY. This second edition invited three new collaborators to challenge the free culture sentiment underlying the original writing. The result is a deliberately multi-voiced tone pondering the merits and shortcomings of this new emerging ideology.

This book was written in a collaborative Book Sprint by six core authors over a five-day period in January 2010. It was developed under the aegis of transmediale, and executed by FLOSS Manuals. The six starting authors each come from different perspectives, as are the contributors who were adding to this living body of text.

To begin looking at those futures, we look back to others who have looked into the future. Marshall McLuhan’s quote above, from “The Medium is the MESSAGE” give us our first clue about all of these assumptions we are making. We are talking about media, we are talking about freedom, we are talking about technologies, and we are talking about culture. McLuhan’s prophetic utterance, several decades before the photocopier fueled the punk cut-up design aesthetic, or the profusion of home-brew zines, is still a prophecy unmet. We are still chasing it. Mainstream culture continues to consolidate around block buster films, books, and music. Copyright restrictions make it harder and harder to exercise the creative power of these reproduction tools without breaking increasingly restrictive intellectual property rights laws. But one thing is unanimously true: “Teamwork succeeds private effort.” ”