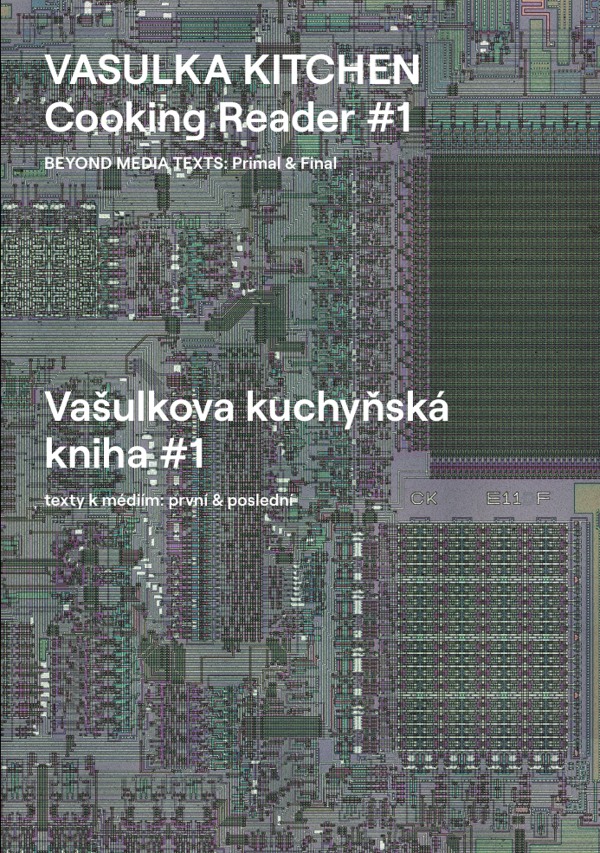 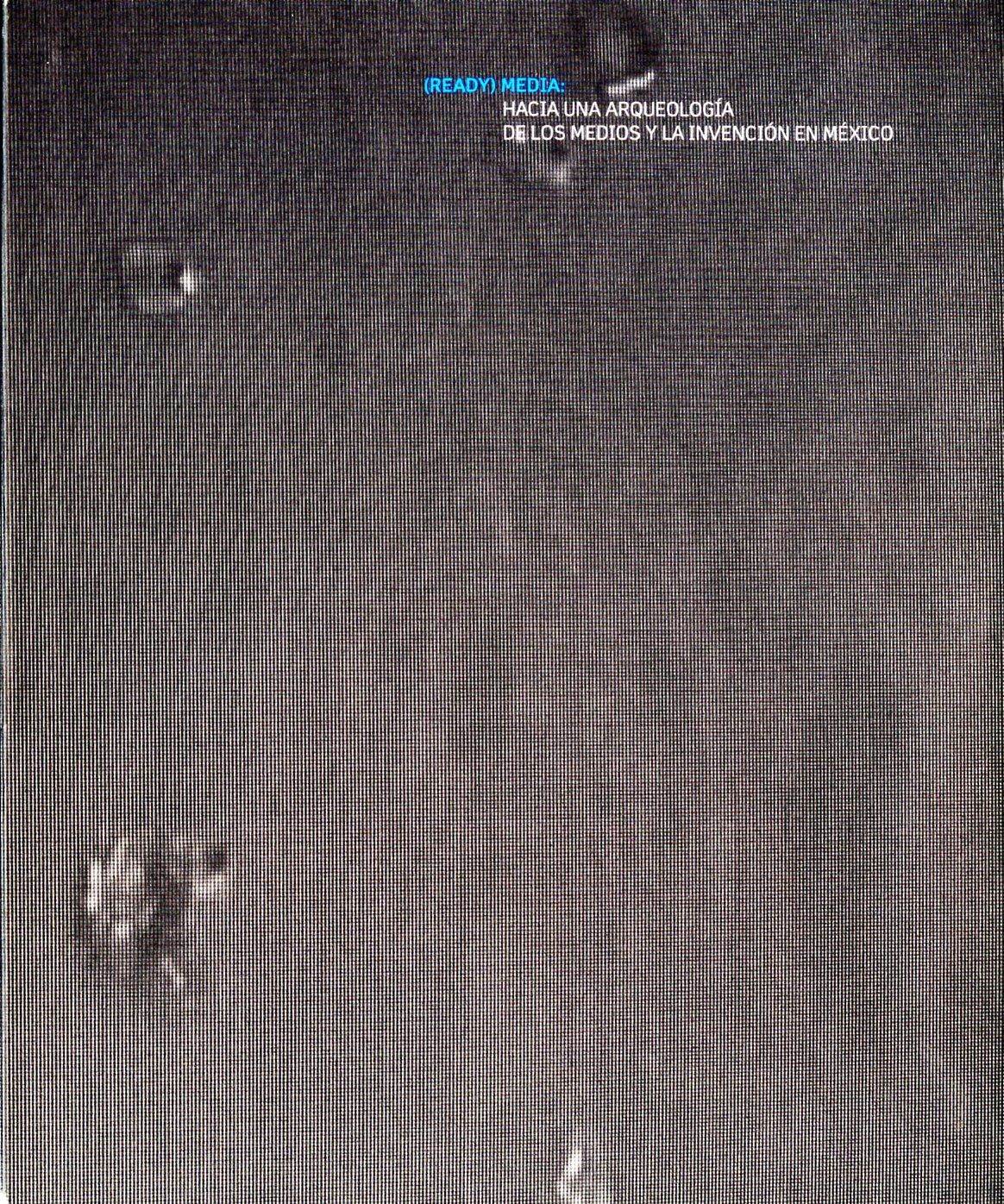 A book published to accompany an exhibition on media archaeology in Mexico.

Publisher (incl. information about the accompanying set of 6 DVDs)
WorldCat

On the Camera Arts and Consecutive Matters: The Writings of Hollis Frampton (2009) 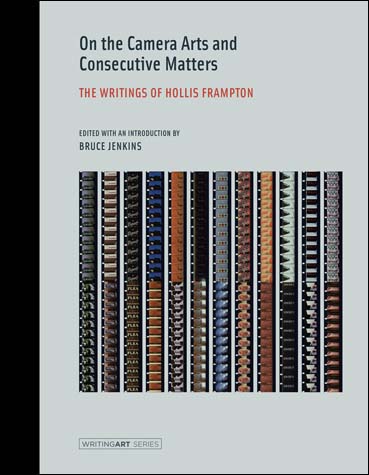 “As Hollis Frampton’s photographs and celebrated experimental films were testing the boundaries of the camera arts in the 1960s and 1970s, his provocative and highly literate writings were attempting to establish an intellectually resonant form of discourse for these critically underexplored fields. It was a time when artists working in diverse disciplines were beginning to pick up cameras and produce films and videotapes, well before these practices were understood or embraced by institutions of contemporary art. This collection of Frampton’s writings presents his critical essays (many written for Artforum and October) along with additional material, including lectures, correspondence, interviews, production notes, and scripts. It supersedes Circles of Confusion, published in 1983.

Frampton ranged widely over the visual arts in his writing, and the texts in this collection display his distinctive perspectives on photography, film, video, and the plastic and literary arts. They include critically acclaimed essays on Edward Weston and Eadweard Muybridge as well as appraisals of contemporary photographers; the influential essay “For a Metahistory of Film,” along with scripts, textual material, and scores for his films; writings on video that constitute a veritable prehistory of the digital arts; a dialogue with Carl Andre (his friend and former Phillips Andover classmate) from the early 1960s; and two inventive, almost unclassifiable pieces that draw on the writings of Borges, Joyce, and Beckett.”