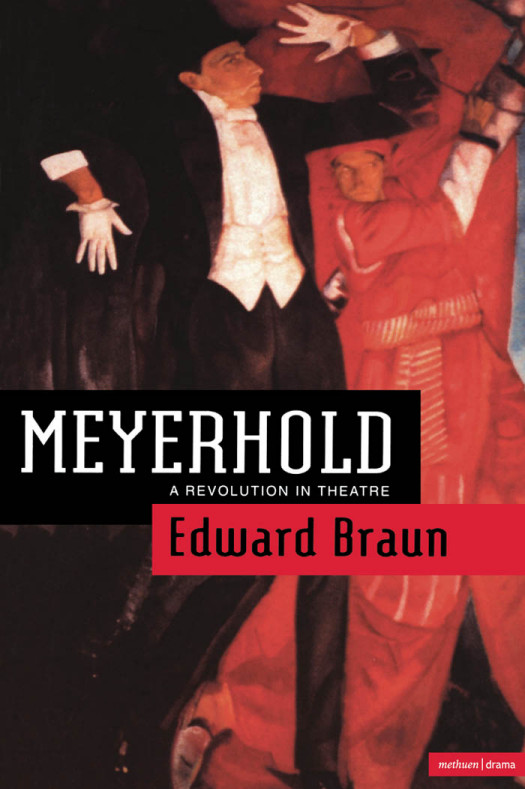 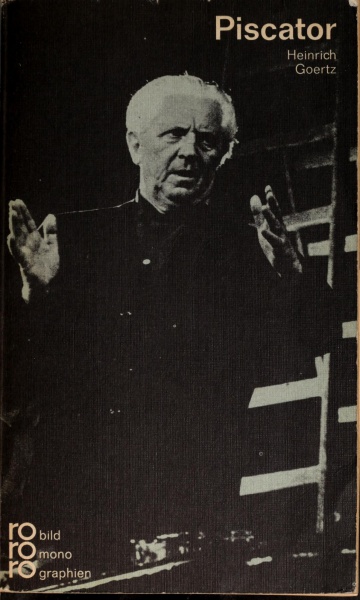 A comprehensive introduction into the work of Erwin Piscator, a German theatre director, producer and, along with Bertolt Brecht, the foremost exponent of epic theatre.