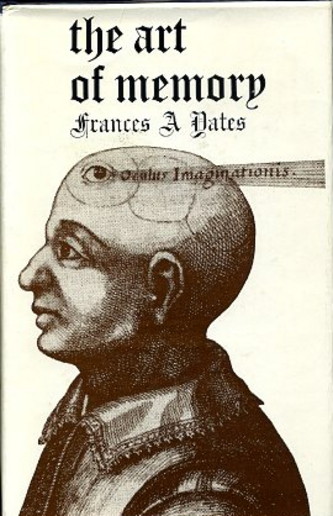 In this classic study of how people learned to retain vast stores of knowledge before the invention of the printed page, Frances A. Yates traces the art of memory from its treatment by Greek orators, through its Gothic transformations in the Middle Ages, to the occult forms it took in the Renaissance, and finally to its use in the seventeenth century. This book, the first to relate the art of memory to the history of culture as a whole, was revolutionary when it first appeared and continues to mesmerize readers with its lucid and revelatory insights.