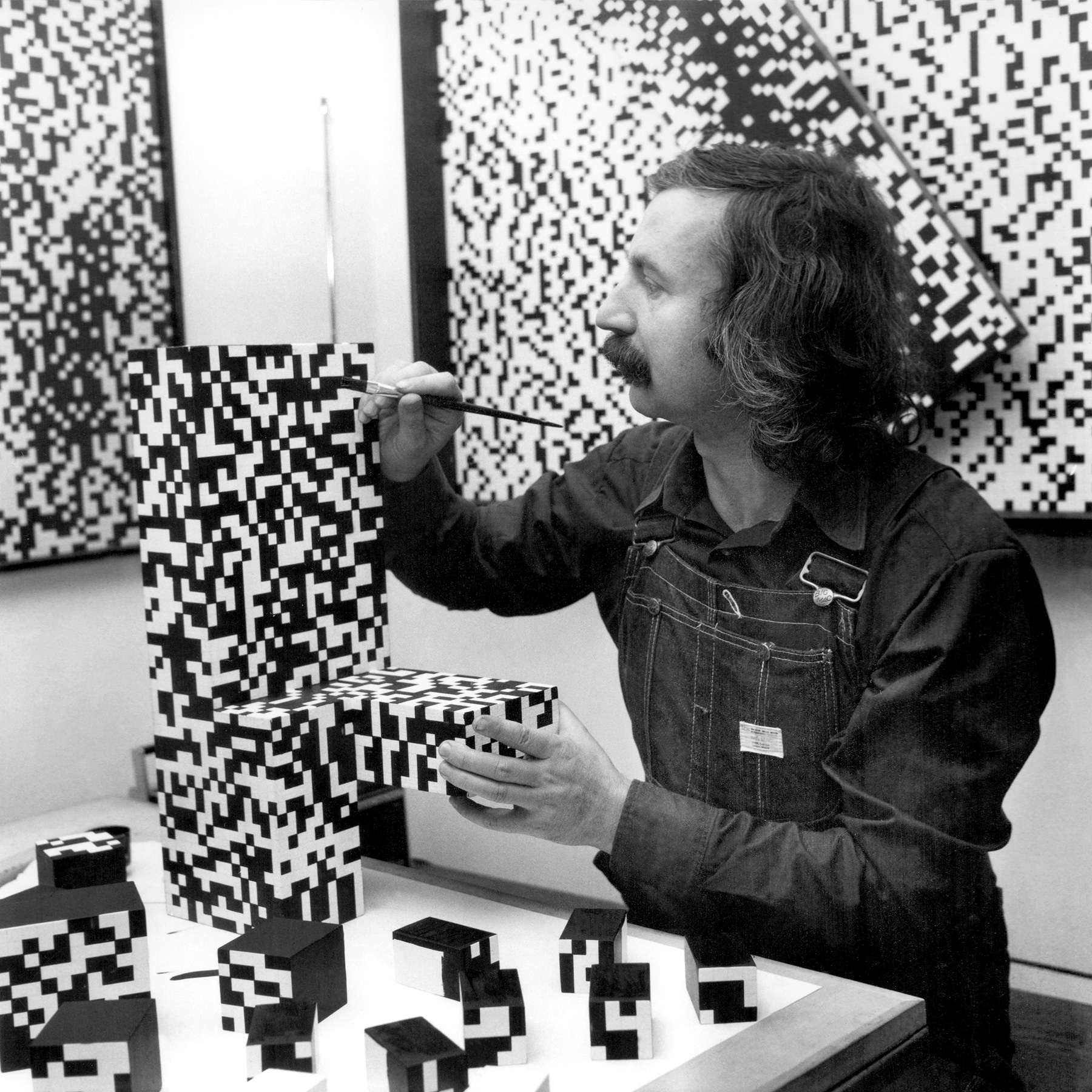 Ryszard Winiarski (1936-2006) was an artist, painter, stage designer and teacher. He was precursor of conceptual art and leading representative of indeterminism in Polish art.

Catalogue for an official collateral event of Venice Biennial, 2017.