Anna McWilliams: An Archaeology of the Iron Curtain: Material and Metaphor (2013) 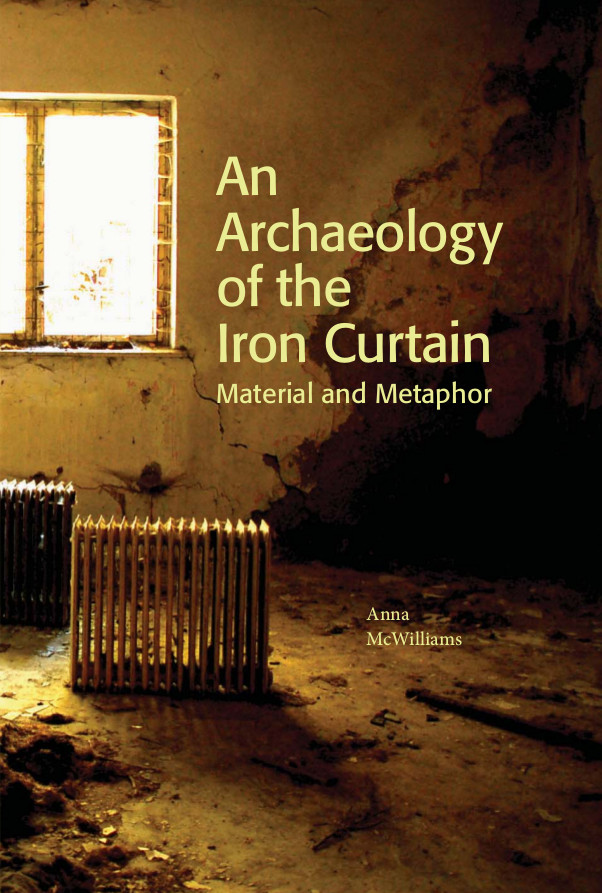 The Iron Curtain was seen as the divider between East and West in Cold War Europe. The term refers to a material reality but it is also a metaphor; a metaphor that has become so powerful that it tends to mark our historical understanding of the period. Through the archaeological study of three areas that can be considered part of the former Iron Curtain, the Czech-Austrian border, the Italian-Slovenian border and the Berlin Wall, this research investigates the relationship between the material and the metaphor of the Iron Curtain.

“This work falls within what is usually referred to as contemporary archaeology, a fairly young sub-discipline of archaeology. Few large research projects have so far been published, and methods have been described as still somewhat experimental. Through the fieldwork it has been possible to acknowledge and highlight the problems and opportunities within contemporary archaeology. It has become clear how the materials stretch both through time and place demonstrating the complex process of how the material that archaeologists investigate can be created.”