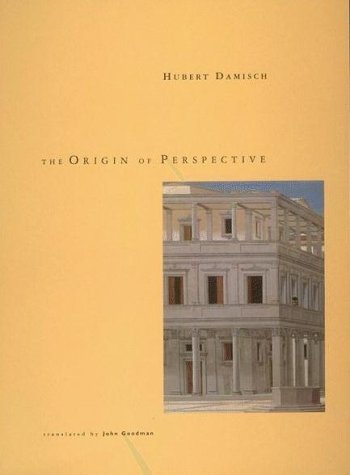 “Seeing Through Clothes is a vivid pictorial history of the changing images of ourselves in fashion. From classical Greek sculpture through the photographs of Avedon, Anne Hollander shows us how art has determined, rather than reflected, our concept of beauty and fashion. She examines the evolution of underclothes, hair as a sexual symbol, the difference between ‘naked’ and ‘nude,’ the role of black clothing, the meaning of mirror images, and how our concept of the perfect figure changes, and thus has altered fashion through the ages.” (from the back cover)