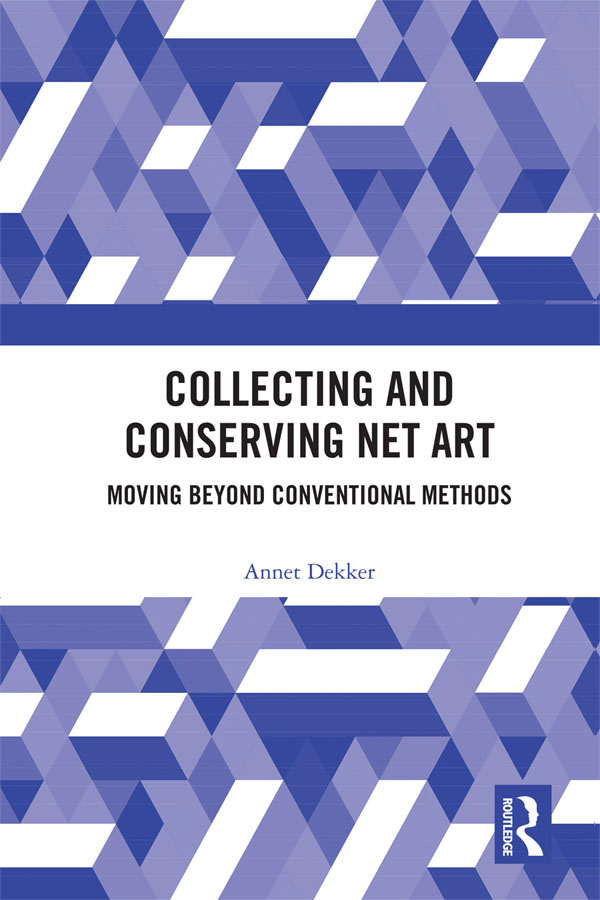 “Collecting and Conserving Net Art explores the qualities and characteristics of net art and its influence on conservation practices. By addressing and answering some of the challenges facing net art and providing an exploration of its intersection with conservation, the book casts a new light on net art, conservation, curating and museum studies.

Viewing net art as a process rather than as a fixed object, the book considers how this is influenced by and executed through other systems and users. Arguing that these processes and networks are imbued with ambiguity, the book suggests that this is strategically used to create suspense, obfuscate existing systems and disrupt power structures. The rapid obsolescence of hardware and software, the existence of many net artworks within restricted platforms and the fact that artworks often act as assemblages that change or mutate, make net art a challenging case for conservation. Taking the performative and interpretive roles conservators play into account, the book demonstrates how practitioners can make more informed decisions when responding to, critically analyzing or working with net art, particularly software-based processes.

Collecting and Conserving Net Art is intended for researchers, academics and postgraduate students, especially those engaged in the study of museum studies, conservation and heritage studies, curatorial studies, digital art and art history. The book should also be interesting to professionals who are involved in the conservation and curation of digital arts, performance, media and software.” 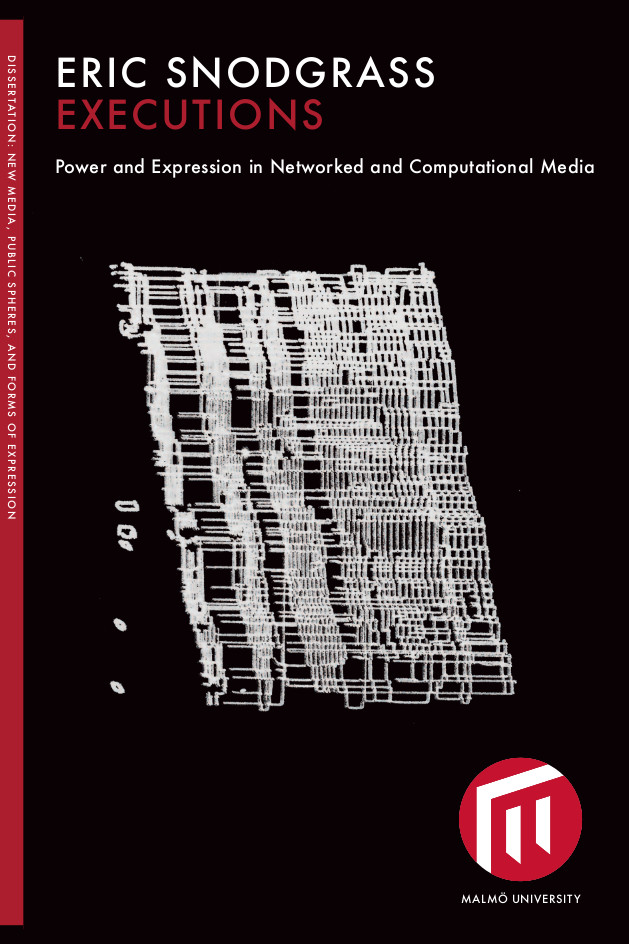