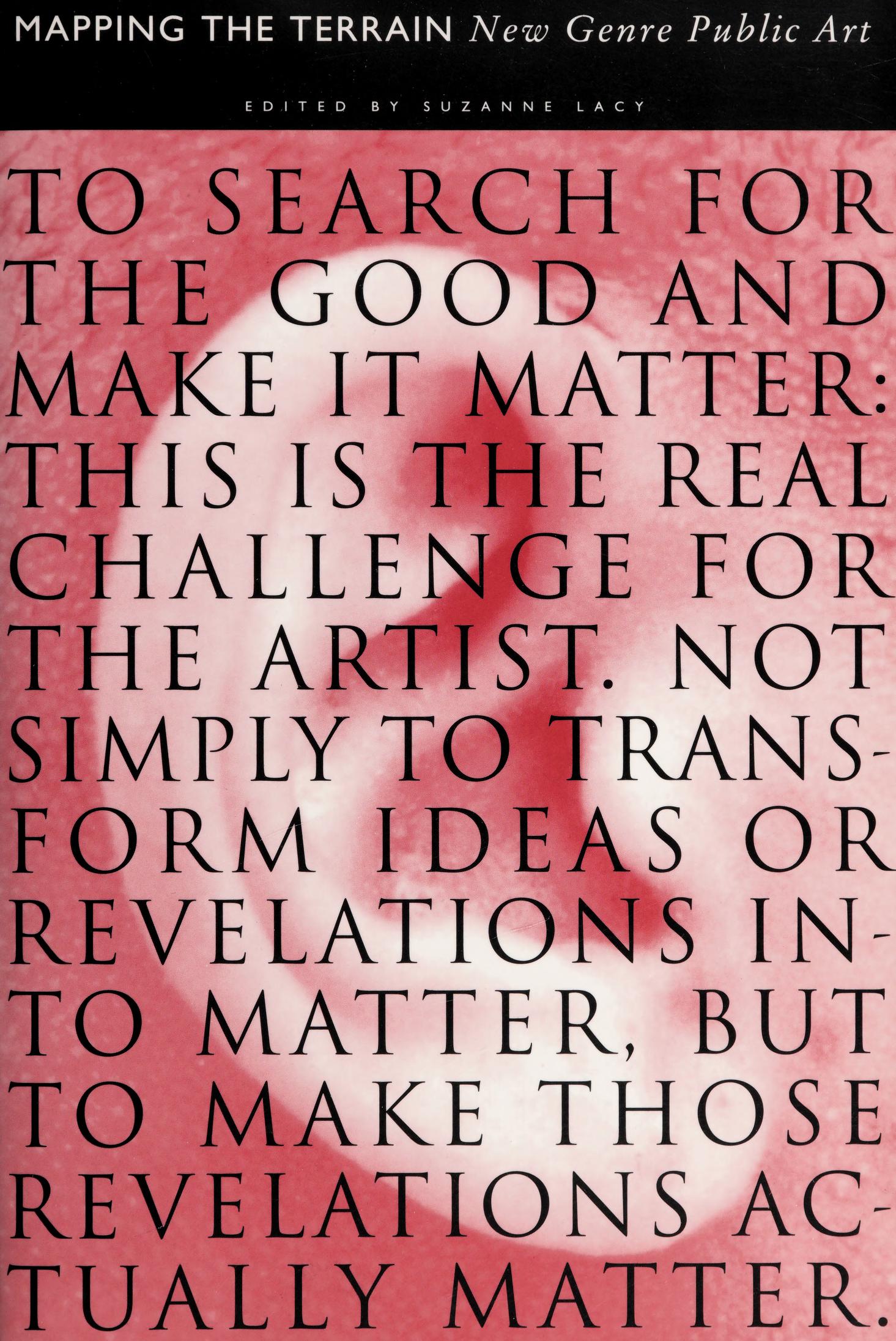 “Departing from the traditional definition of public art as sculpture in parks and plazas, new genre public art brings artists into direct engagement with audiences to deal with the compelling issues of our time. This is the first definitive collection of writings on the subject by critics, artists, and curators who are pioneers in the field. Includes essays by Judith Baca, Estella Conwill Májozo, Suzi Gablik, Guillermo Gomez-Pena, Mary Jane Jacob, Allen Kaprow, Jeff Kelley, Lucy Lippard, Patricia C. Phillips, and Arlene Raven.” 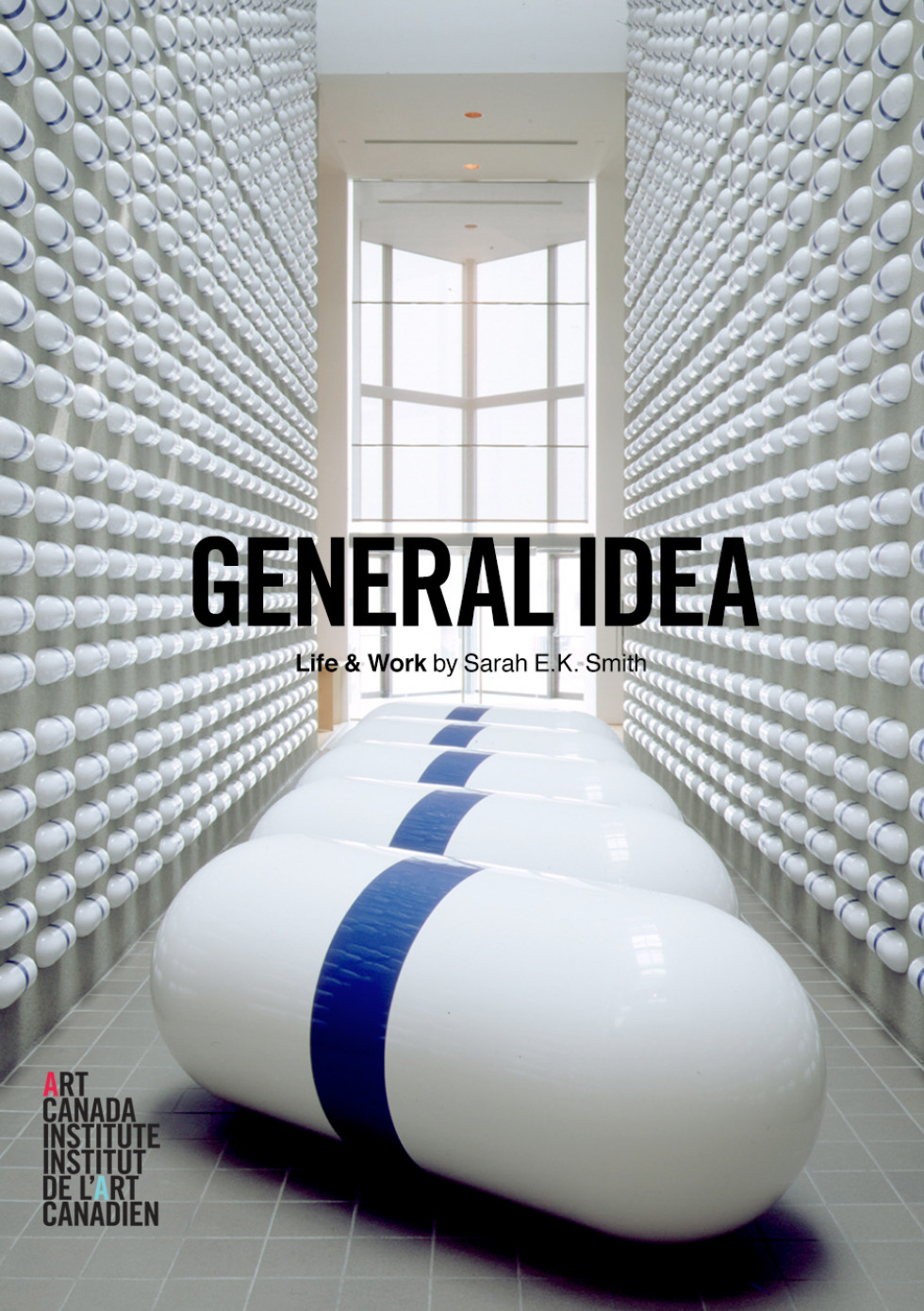 “Provocateurs General Idea (active 1969–1994) invented their history and made it reality: ‘We wanted to be famous, glamourous and rich. That is to say we wanted to be artists and we knew that if we were famous and glamourous we could say we were artists and we would be. … We did and we are. We are famous, glamourous artists.’ The group—comprised of AA Bronson, Felix Partz, and Jorge Zontal—met in Toronto in the late 1960s and went on to live and work together for twenty-five years. General Idea ceased activities in 1994, with the untimely deaths of Partz and Zontal from AIDS-related causes.”