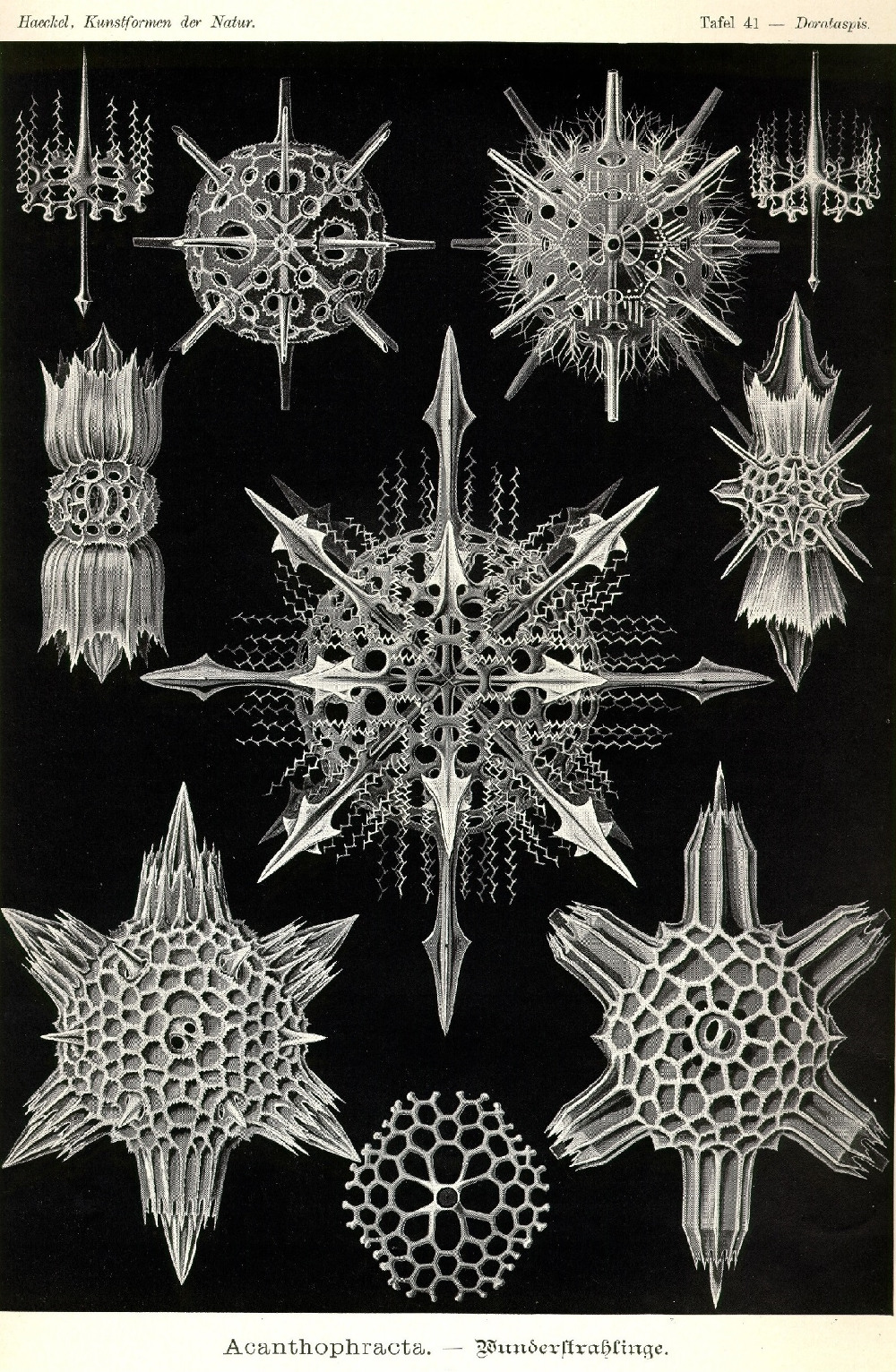 “This special issue of Culture Machine addresses thermal processes, bodies and media. When heat and cold appear in the humanities and social sciences, they are often treated exclusively as metaphors—think of Ferdinand Tönnies’s description of the modern, urbanized society as a cooling process that freezes the warm, authentic community; or Marshall McLuhan’s distinction between hot and cold media. While thermal metaphors turn out to be useful—perhaps even constitutive—tools that make abstract notions imaginable and tangible, recent discussions on the materiality of the social offer a productive background for new theorizations of temperatures that exceed their metaphorical valences.

This special issue aims to rethink the relation of metaphor and materiality: How can we theoretically account for thermal mechanisms as balance, transfer or collapse? What does it mean to perform hot or cool critical theoretical interventions? These and other questions will be investigated across three temperature-related dimensions: the senses, thermic media and thermopolitics.” (from CfP)