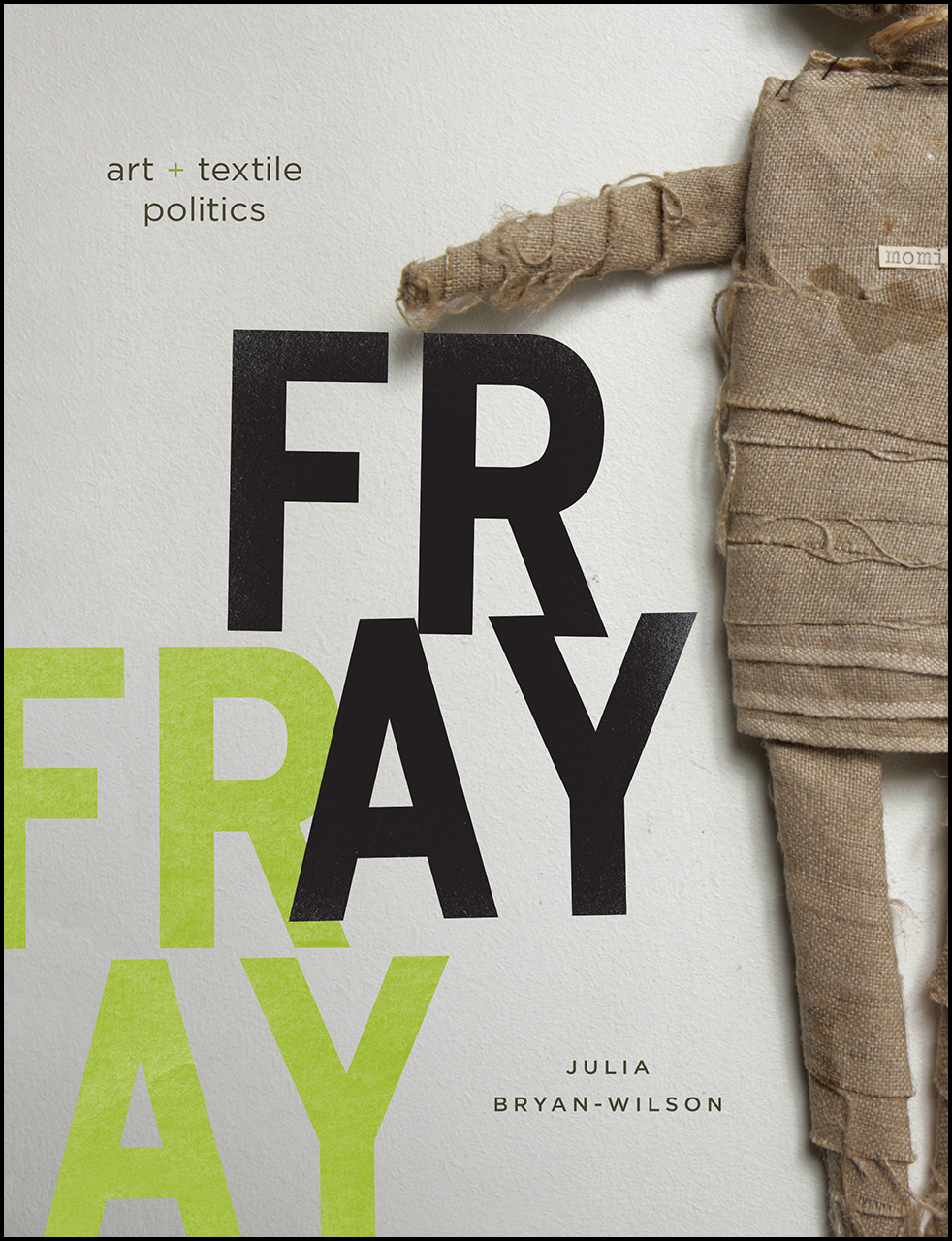 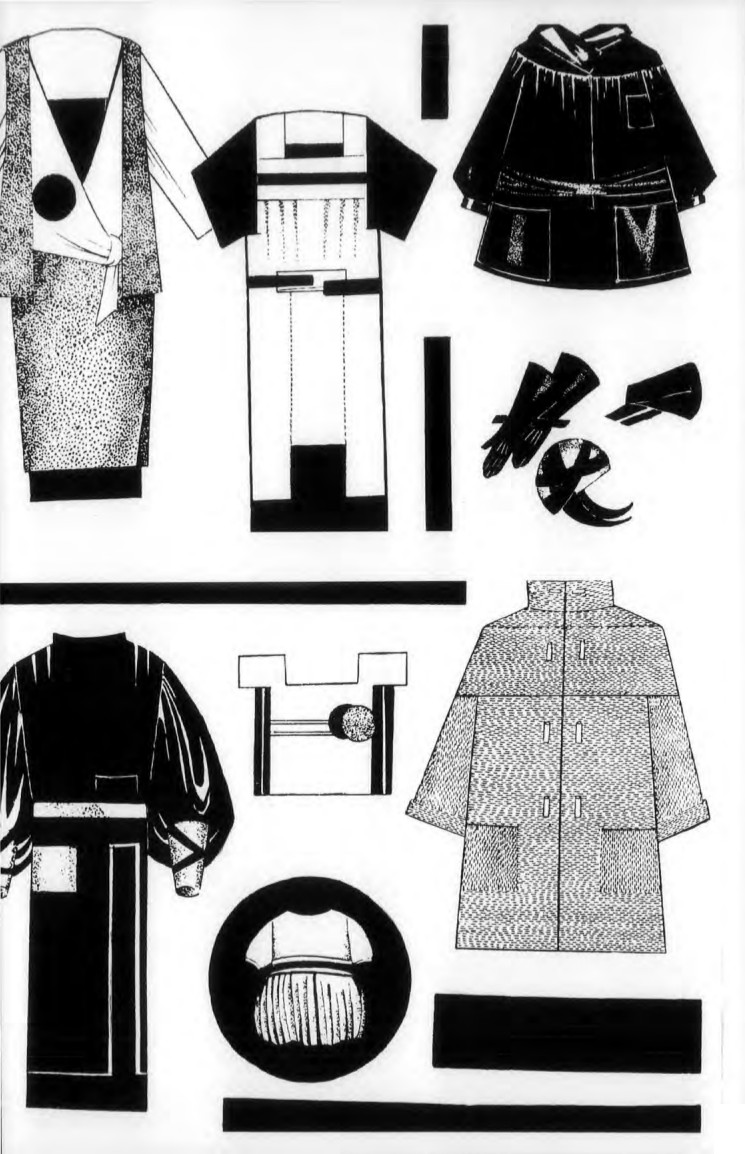 This thesis follows the life of the art movement known as Constructivism through the turbulent post-revolutionary years, up to the onset of Socialist Realism, a doctrine imposed on the Arts by governmental directives. It focuses on the areas of fashion, textile and theatrical design, which themselves are strongly influenced by extra-artistic factors – economics, sociology and the historical era – as was the ethos of Constructivism.

After a brief introduction giving some background information on the art world and the main artist-designers of the study, the chapters go on to discuss the factors affecting the rise and then the waning popularity of the constructivist ideology, explaining the focal tenets of Constructivism, particularly in relation to fashion, textile and theatrical design. Since the majority of constructivist works were completed during the time span covered by NEP, those chapters relating to NEP have thus been given emphasis. Some biographical details about the main artists of the study are given at the end, and the Glossary lists the most common acronyms and abbreviations used in the text. The illustrations are intended as a companion to the text, since often the artistic effects of designers cannot be described adequately by language alone.