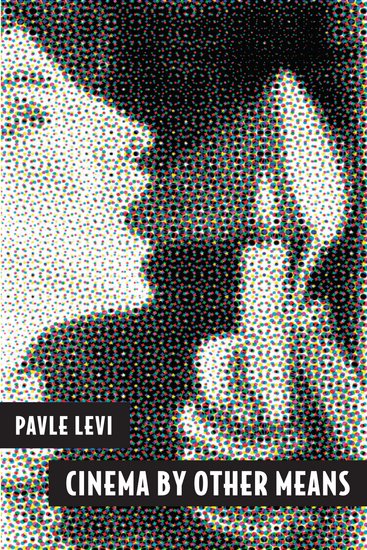 “Cinema by Other Means explores avant-garde endeavors to practice the cinema by using the materials and the techniques different from those commonly associated with the cinematographic apparatus. Using examples from both the historical and the post-war avant-garde — Dada, Surrealism, Lettrism, “structural-materialist” film, and more — Pavle Levi reveals a range of peculiar and imaginative ways in which filmmakers, artists, and writers have pondered and created, performed and transformed, the “movies” with or without directly grounding their work in the materials of film. The study considers artists and theorists from all over Europe — France, Italy, Soviet Union, Germany, Hungary — but it particularly foregrounds the context of the Yugoslav avant-garde. Cinema by Other Means offers the English-language reader a thorough explication of an assortment of distinctly Yugoslav artistic phenomena, such as the Zenithist cine-writings of the 1920s, the proto-structural Antifilm movement of the early 1960s, and the “ortho-dialectical” film-poetry of the 1970s.”