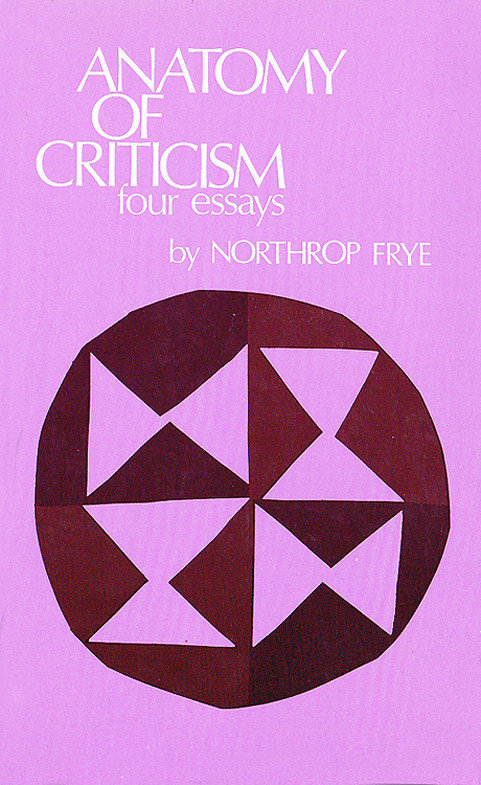 Striking out at the conception of criticism as restricted to mere opinion or ritual gesture, Northrop Frye wrote this magisterial work proceeding on the assumption that criticism is a structure of thought and knowledge in its own right. In four brilliant essays on historical, ethical, archetypical, and rhetorical criticism, employing examples of world literature from ancient times to the present, Frye reconceived literary criticism as a total history rather than a linear progression through time.

Literature, Frye wrote, is “the place where our imaginations find the ideal that they try to pass on to belief and action, where they find the vision which is the source of both the dignity and the joy of life.” And the critical study of literature provides a basic way “to produce, out of the society we have to live in, a vision of the society we want to live in.”

Harold Bloom contributes a fascinating and highly personal preface that examines Frye’s mode of criticism and thought (as opposed to Frye’s criticism itself) as being indispensable in the modern literary world.