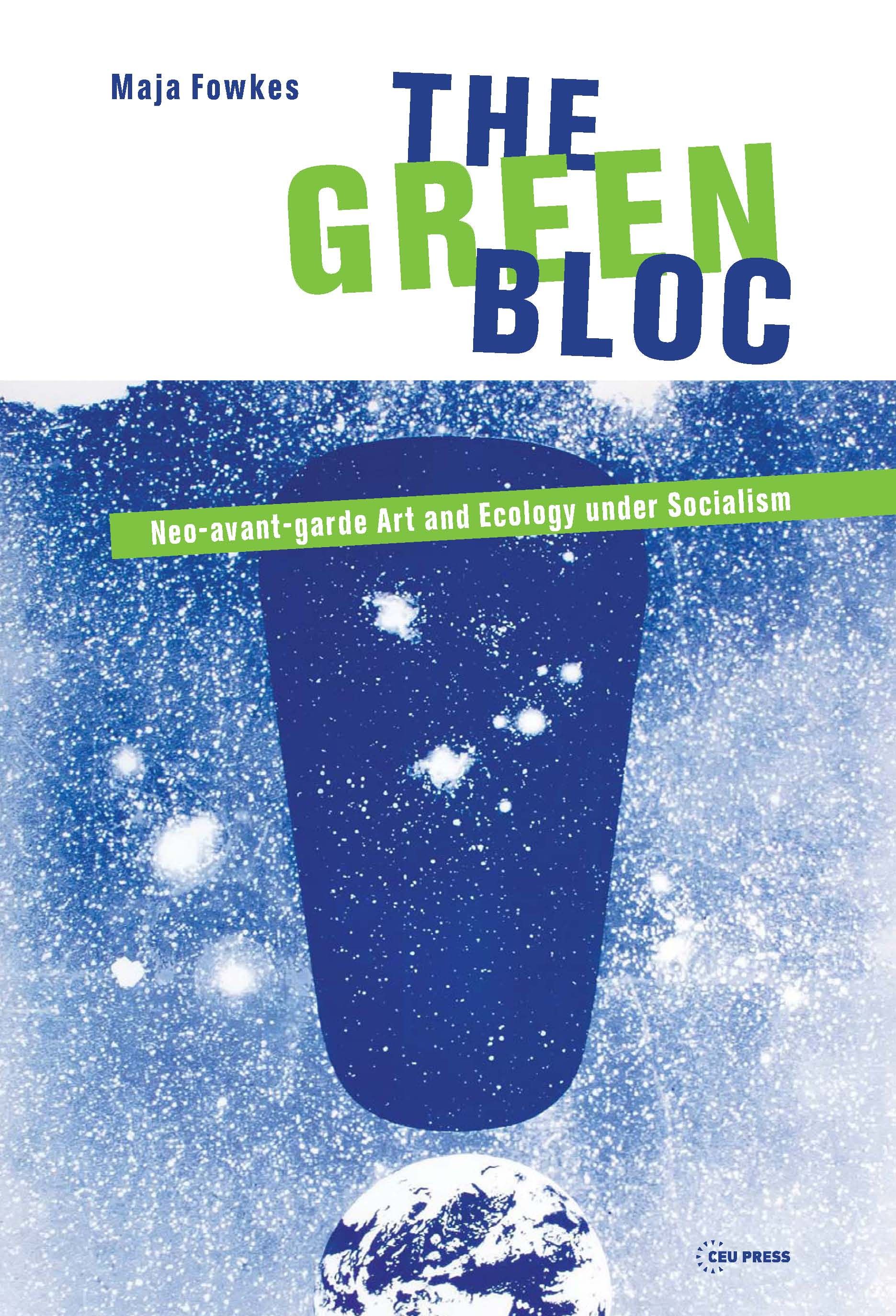 “Expanding the horizon of established accounts of Central European art under socialism, The Green Bloc uncovers the neglected history of artistic engagement with the natural environment in the Eastern Bloc. Focussing on artists and artist groups whose ecological dimension has rarely been considered, including the Pécs Workshop from Hungary, OHO in Slovenia, TOK in Croatia, Rudolf Sikora in Slovakia, and the Czech artist Petr Štembera, Maja Fowkes’s innovative research brings to light an array of distinctive approaches to nature, from attempts to raise environmental awareness among socialist citizens to the exploration of non-anthropocentric positions and the quest for cosmological existence in the midst of red ideology. Embedding artistic production in social, political, and environmental histories of the region, this book reveals the artists’ sophisticated relationship to nature, at the precise moment when ecological crisis was first apprehended on a planetary scale. ”