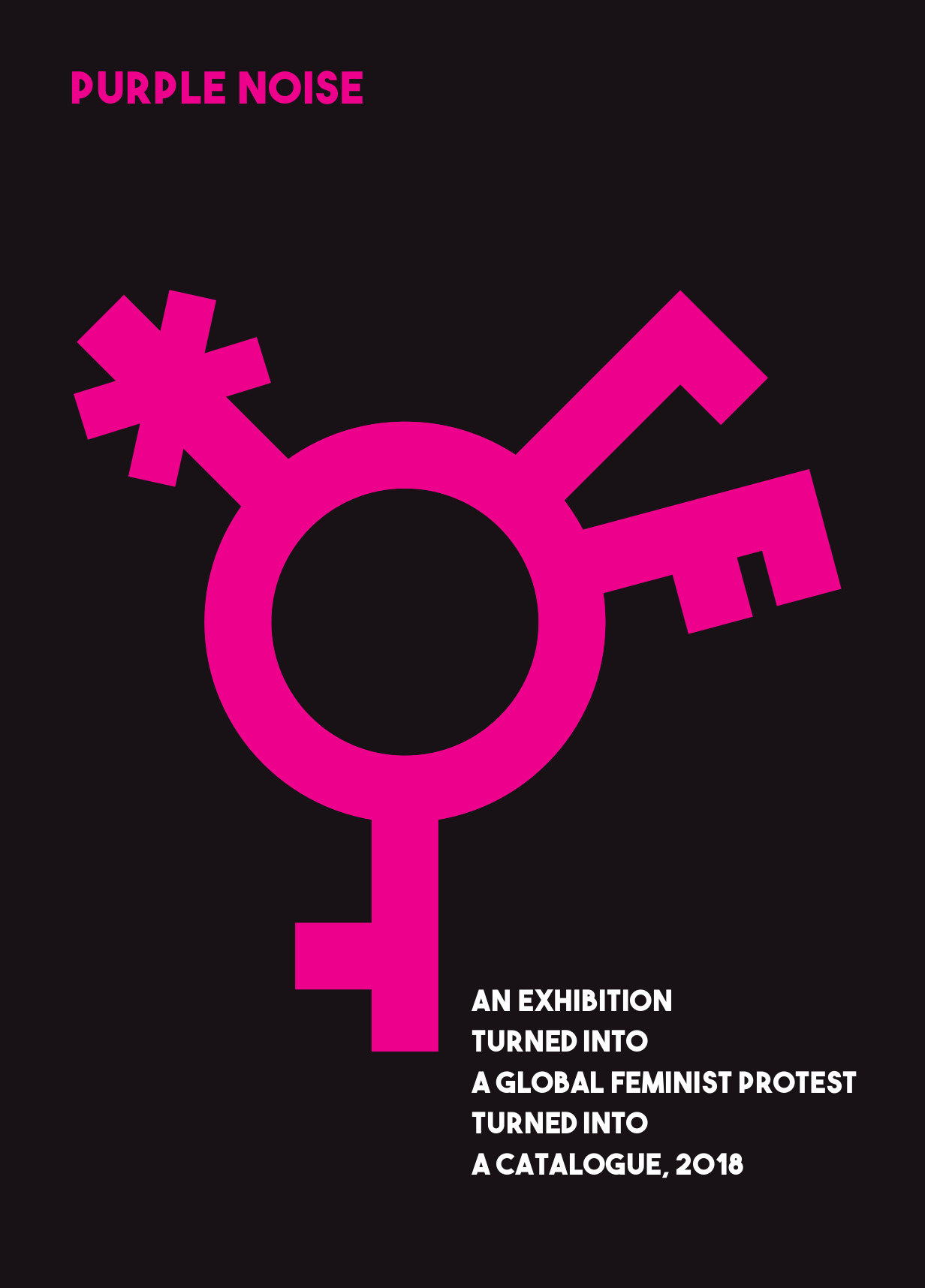 “In the summer of 2018, a German artist, famous for having a past as cyberfeminist and a present as technofeminist, was invited to Stuttgart in the South of Germany, to create an exhibition dealing with issues of gender and technology as part of a large festival. During her research, she got in touch with numerous fellow artists and activists, and in a process of collective realization, they found that the time has come, not for another exhibition, but for a global technofeminist upheaval.

Learning from the dark forces that understand how to manipulate national referenda and presidential elections, they flooded social media platforms – an area they had previously avoided in order to protest against the centralisation and privatisation of digital communication. Very quickly, however, they have learned how to “motivate” thousands of followers, how to “inspire” them to like and “share” their contents, and even to contribute their own agendas. Within a few weeks, what had started as a small protest, has grown exponentially and conquered not just the Net but also traditional media. They gained enormous power, more than they ever imagined, and now decisions have to be made on how to use this power. Come and help us decide! What would you do if you had power over the Internet – and thus the real world?”