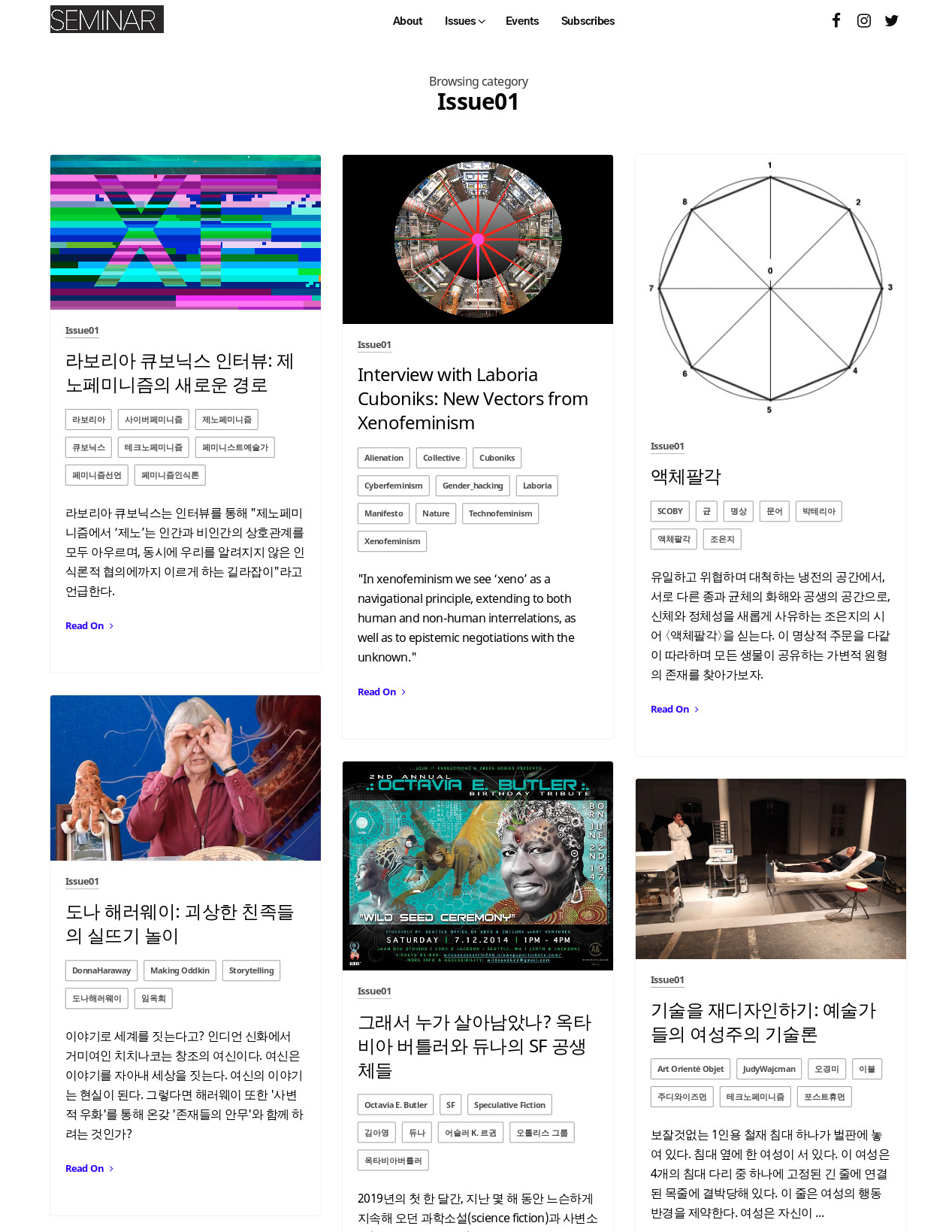 The inaugural issue of the art and visual culture zine Seminar. 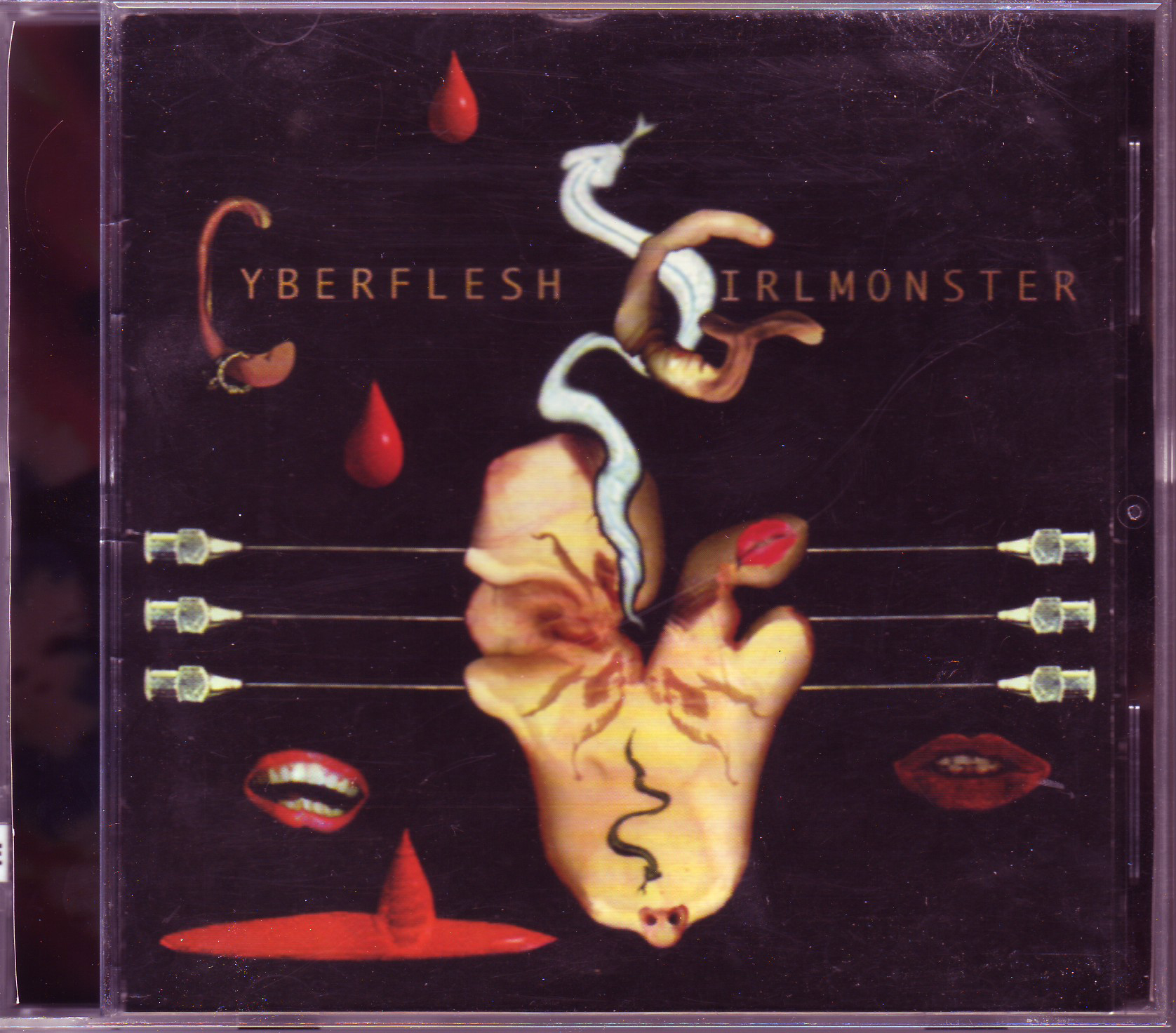