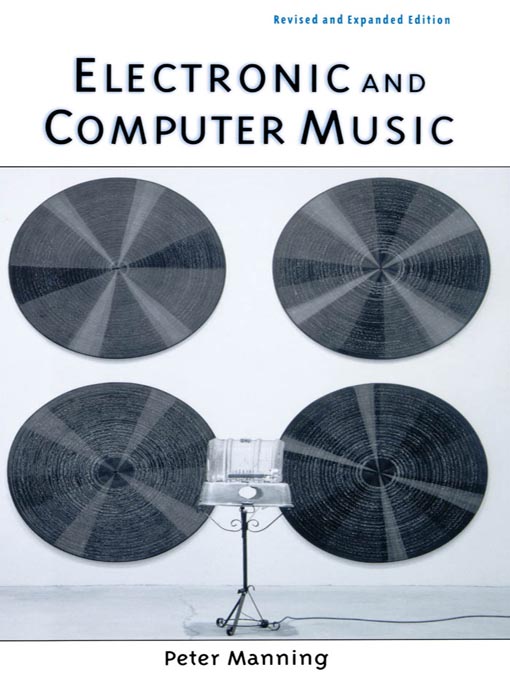 “Peter Manning’s classic text Electronic and Computer Music deals with the development of the medium from its birth to the 21st century. The first section of the book covers electroacoustic music from its beginning at the turn of the century to 1945, the development of post-1945 ‘classical’ studios, development of voltage-controlled technology, and its commercial exploitation in tape works, live electronic music, and the early use of electronics in rock and pop music. Section two, Computer Music, treats the digital revolution from the early experiments during the late 1950s and early 1960s to the advanced systems of today. Emphasizing the functional characteristics of emerging digital technologies and their influence on the creative development of the medium, Manning covers key developments in both commercial and the non-commercial sectors.”