Kees Tazelaar: On the Threshold of Beauty: Philips and the Origins of Electronic Music in the Netherlands, 1925-1965 (2013–)

“The first studio for electronic music in the Netherlands was not a radio studio — as in so many other countries — it was located at the research laboratory of Philips (also known at NatLab). From 1930 it had been part of the electro-acoustic research program which combined technical, economic, sociologic and musical aspects. The first compositions realized in the Philips studio were thus test-cases. Parallel to this research, other departments of Philips, purely focused at marketing, developed plans for the Philips Pavilion at the World Expo of 1958 at Brussels. Philips planned a demonstration for the general public of the possibilities of sound and light, but through the engagement of Le Corbusier, Iannis Xenakis and Edgar Varèse this project took a strong turn towards the avant-garde. The result, now considered a milestone in the history of electronic music, was in many ways more experimental than the music produced at the Philips research laboratory.

The story of electronic music at the Philips research laboratory and the Philips Pavilion are the first two main strands of the book On the Threshold of Beauty, in which Kees Tazelaar for the first time unravels the course of events, and debunks some of the myths around the Philips Pavilion. A third historical strand concerns the needs of composers, who desired to learn how to compose in the new medium. In 1957 Walter Maas and the CEM set up an electronic studio at the Technical University of Delft for this purpose, which fused with the Philips studio in 1960, and afterwards moved to the University of Utrecht. Tazelaar writes about the works realized at this studio (STEM), as well as about the activities of the ground-breaking German composer Gottfried Michael Koenig who comes to the Netherlands in 1961 and in 1964 takes over the direction of STEM.” 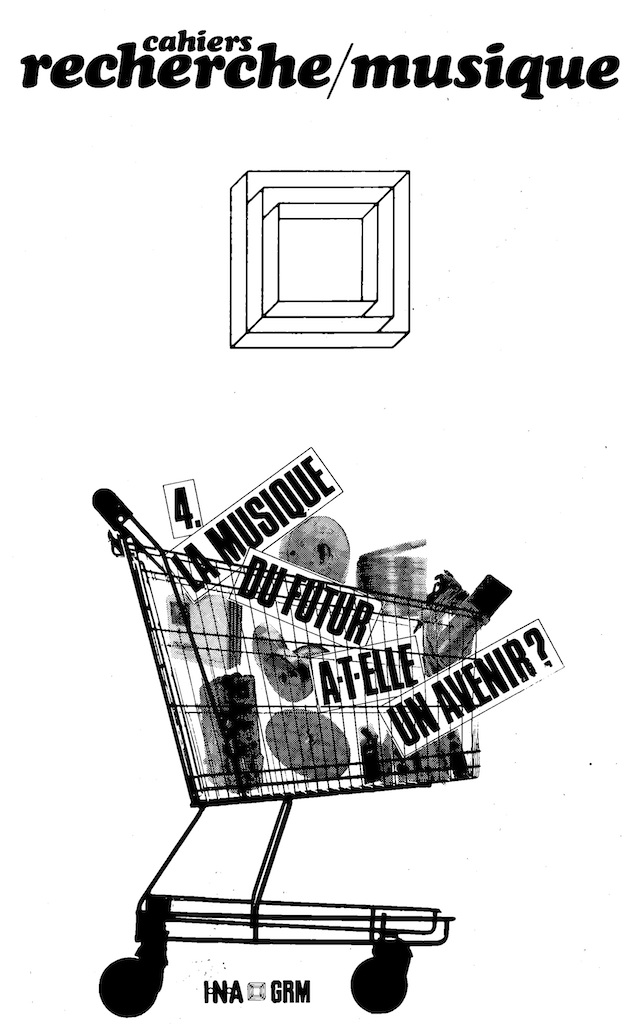