Die Reihe was a German-language music journal, edited by Herbert Eimert and Karlheinz Stockhausen between 1955 and 1962. An English edition was published, under the original German title, between 1957 and 1968.

“The journal, whose title means “The Row” or “The Series”, owes its genesis to the founding of the electronic music studio of the Nordwestdeutscher Rundfunk (NWDR) in Cologne (later WDR) under the influence of Werner Meyer-Eppler, and the realisation that technology was becoming an important element in the work of younger composers. The contributions from composers working in the studio were frequently based on their projects there, and in the early stages of competing with the radio-play department for resources, Eimert found having such a journal useful. It helped to raise the studio’s educational and academic profile above the entertainment aims of other departments of the radio station, as well as providing opportunities to young authors for publication.” 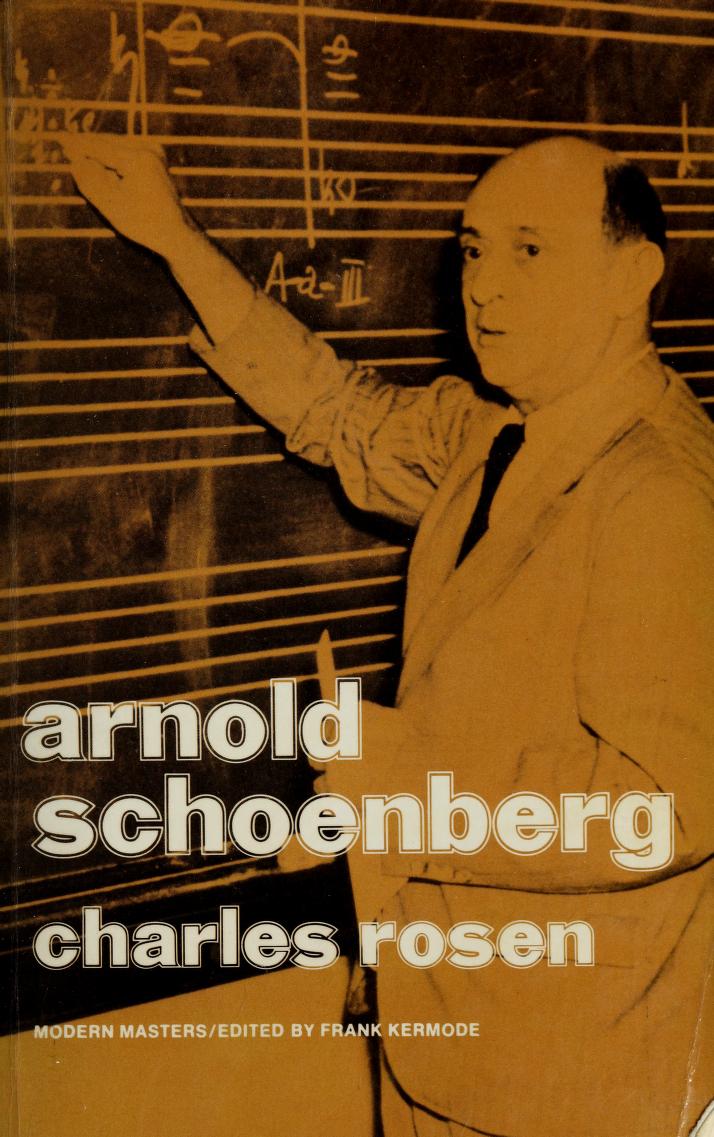