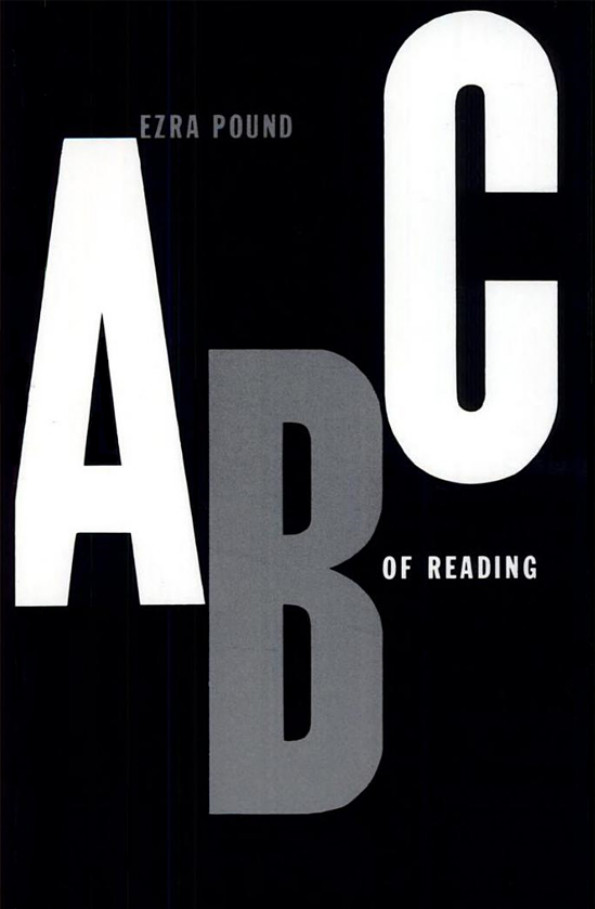 Ezra Pound’s classic book, first published in 1934, is a concise statement of his aesthetic theory. It is a primer for the reader who wants to maintain an active, critical mind and become increasingly sensitive to the beauty and inspiration of the world’s best literature. With characteristic vigor and iconoclasm, Pound illustrates his precepts with exhibits meticulously chosen from the classics, and the concluding “Treatise on Meter” provides an illuminating essay for anyone aspiring to read and write poetry. ABC of Reading displays Pound’s great ability to open new avenues in literature for our time.