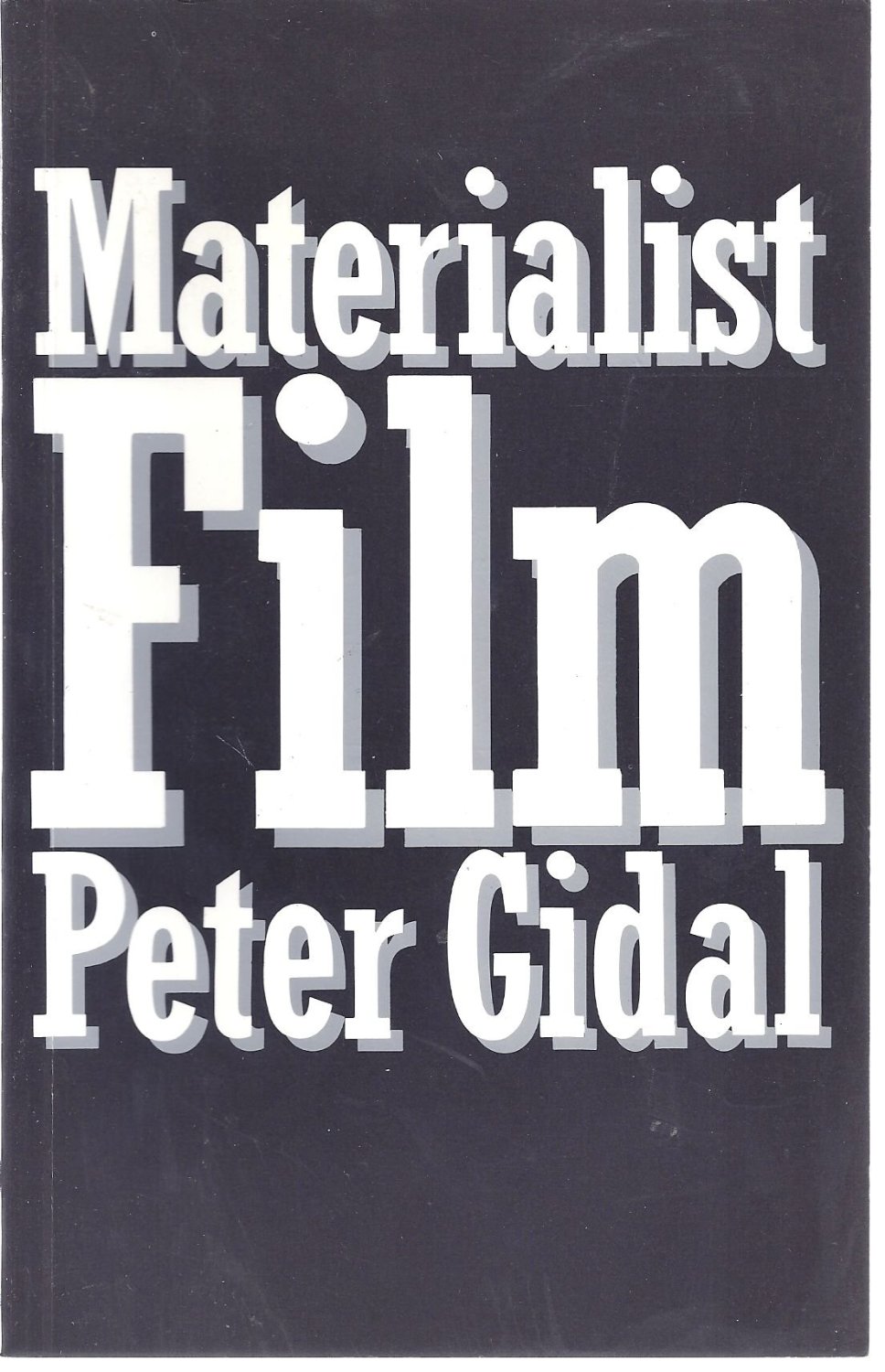 Jakob von Uexküll: A Foray Into the Worlds of Animals and Humans: A Picture Book of Invisible Worlds (1934–) [DE, EN, FR] 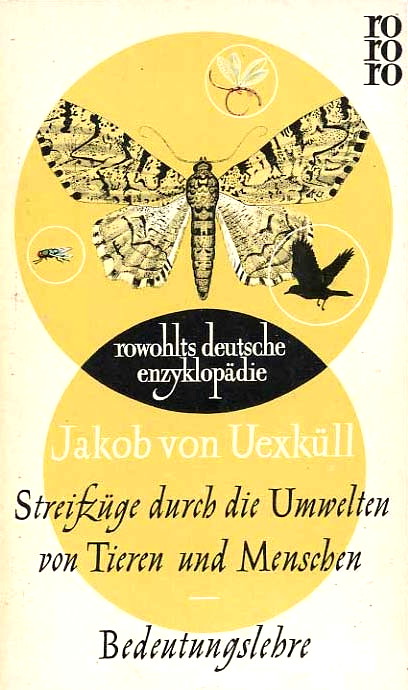 ““Is the tick a machine or a machine operator? Is it a mere object or a subject?” With these questions, the pioneering biophilosopher Jakob von Uexküll embarks on a remarkable exploration of the unique social and physical environments that individual animal species, as well as individuals within species, build and inhabit. This concept of the umwelt has become enormously important within posthumanist philosophy, influencing such figures as Heidegger, Merleau-Ponty, Deleuze and Guattari, and, most recently, Giorgio Agamben, who has called Uexküll “a high point of modern antihumanism.”

A key document in the genealogy of posthumanist thought, A Foray into the Worlds of Animals and Humans advances Uexküll’s revolutionary belief that nonhuman perceptions must be accounted for in any biology worth its name; it also contains his arguments against natural selection as an adequate explanation for the present orientation of a species’ morphology and behavior. A Theory of Meaning extends his thinking on the umwelt, while also identifying an overarching and perceptible unity in nature. Those coming to Uexküll’s work for the first time will find that his concept of the umwelt holds new possibilities for the terms of animality, life, and the framework of biopolitics.”